Loeb not likely to be competing in WRC again

In more recent times, when one thinks of a World Rally Championship driver, a name that often comes up is Sebastien Loeb. The French rally driver managed to win nine consecutive WRC titles before retiring from the series. He won his last title back in 2012 and has moved to other racing series since then. However, Loeb will soon be making his return to the sport after five years of absence as a test driver for Citroen 2017 WRC car.

Loeb will first be testing the 2017 Citroen WRC car for a day on asphalt to familiarize himself with the new technology in WRC. He says that he can't wait to see how much has changed since his absence from the sport for five years.

“I’m still passionate about rallying. Of all the disciplines I’ve tried since I retired 5 years ago, it's the sensation of rallying that I love most,” said Loeb. 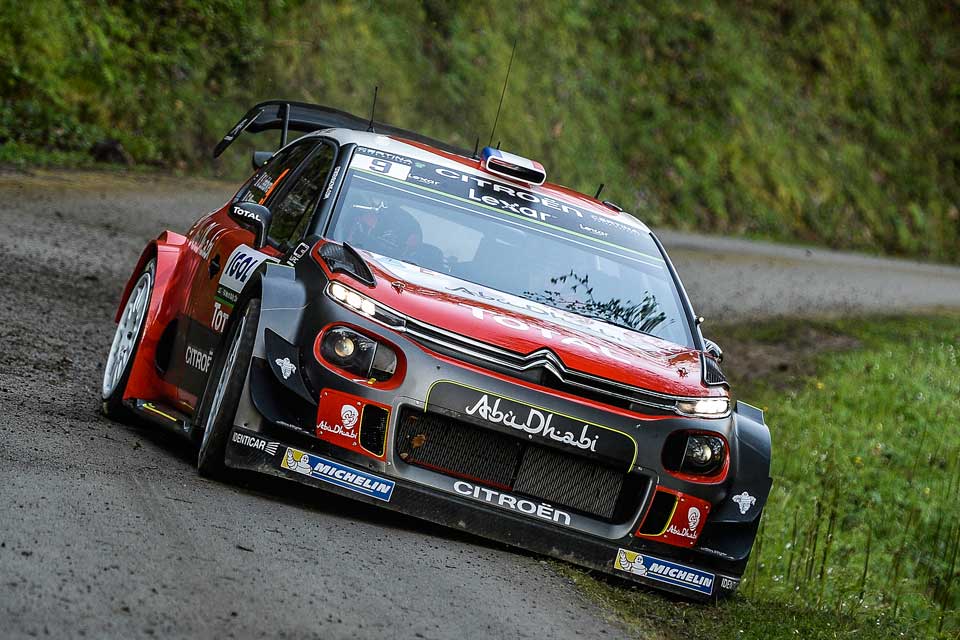 Citroen took a year off in 2016 to develop the C3 WRC rally car in 2016. However, the manufacturer's return this year was not a smooth one as the car has been plagued with setbacks throughout the season. Kris Meeke, Citroen's lead driver and Rally Mexico winner, sat out the last round in Poland as the team continued to sort out the car.

With regards to Loeb returning to compete for Citroen, it is still uncertain at the moment. He currently stands strictly as a test driver and adviser to the team. Citroen has also committed to Andreas Mikkelsen rejoining the team along with Meeke and Craig Breen for the upcoming Rally Germany. The thought of Loeb returning to WRC is an exciting one however.

Porsche supposedly shutting down their Le Mans Prototype program, will head to Formula E instead

Mercedes unveils track only AMG GT4 based off the AMG GT R, comes with air conditioning as an option