“Staying with Sahara Force India was always my priority. It’s a team that has allowed me to show my talents as a driver and I feel very happy here. I’m proud of everything we have already achieved together and I think there is more to come,” said Perez.

Vijay Mallya, Force India's team principal and Managing Director is pleased that Perez has decided to stay with the team.

“Sergio has played an important role in our success story over the last few years. Since joining us in 2014, he has matured to become one of the quickest and most consistent drivers on the grid,” said Mallya. 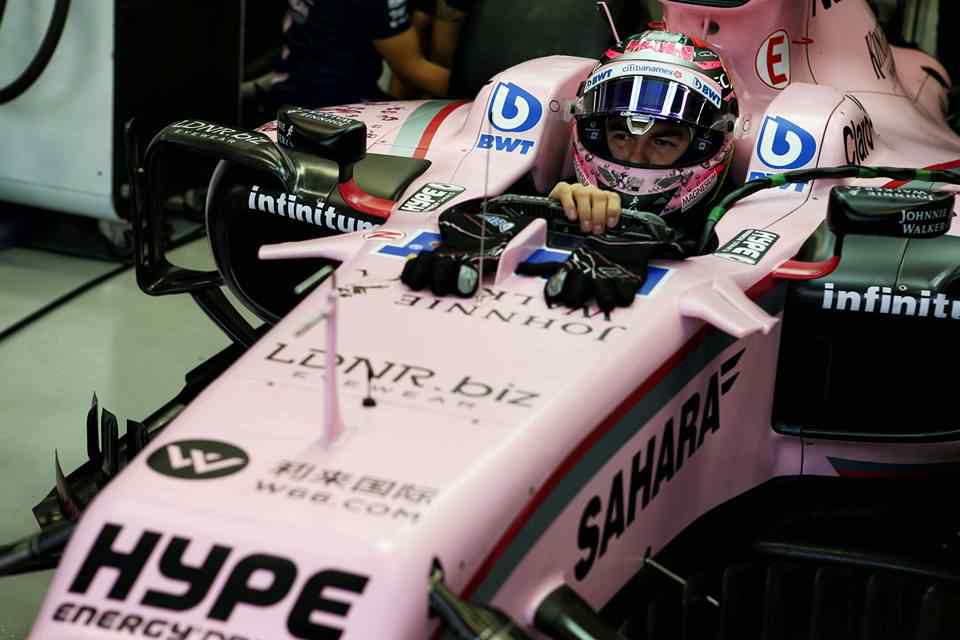 Apart from that, Mallya added that retaining Perez will give the racing team stability as the 27-year old Mexican has proven time and again that he can make points for the team.

As far as the relationship between Perez and Ocon is concerned, it has not been the smoothest as both drivers have collided with one another on several occasions. The most recent incident, which happened during the 2017 Belgian Grand Prix, was the final straw for the racing team. As a result, Perez and Ocon can no longer race each other unless given direct team orders.

Currently, Sergio Perez is at 7th place in the Driver Standings with 68 points. Meanwhile Esteban Ocon is at 8th with 56 points. Over to Constructors', Force India is at 4th place with 124 points.