Oliver Matias continues his strong performance in Vios Cup 2016 by clinching his first career win in the most recent round in Clark. Toyota San Fernando Sporting Class drivers also posted strong results during the round with Ton Ramos and Steve Bicknell finishing in the top five. 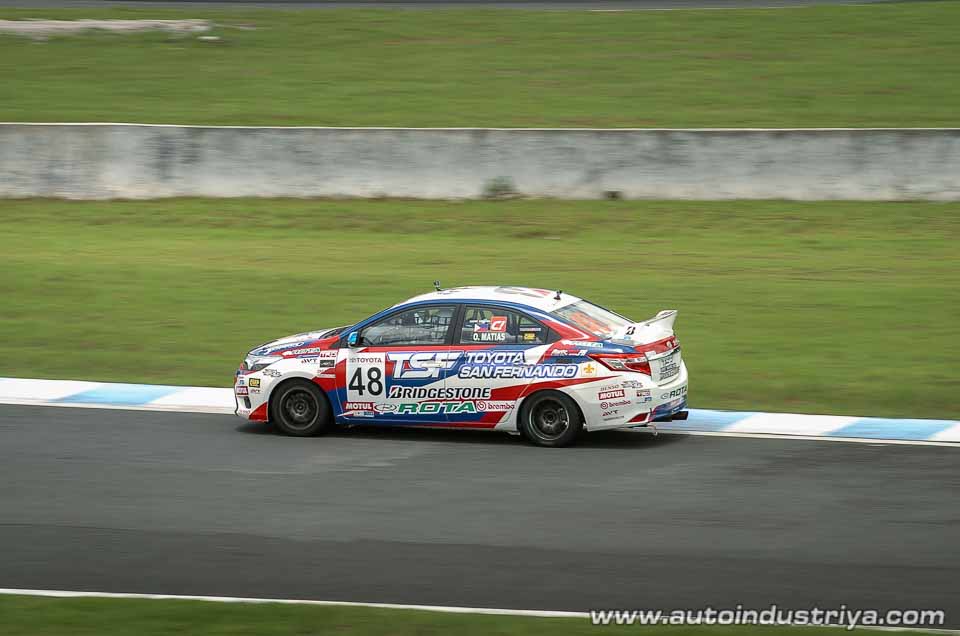 Oliver started the weekend on a high note by qualifying second for race day. In race 5, Matias had a strong start, briefly leading the race until eventually finishing in second, Oliver's first podium of the season. His momentum would carry over to the next race and, with his second place finish, would start on the front row of the grid in race 6. After a few tense moments on track, Oliver was able to charge his way to the front after a few laps of fighting for the lead. Despite a 20 kilogram ballast, Oliver took advantage of running clean air in front and drove away with the lead. Matias would cruise to his first win in Vios Cup. Newcomer Darrel Garbes also had solid weekend as the first-timer posted competitive lap times throughout the round. 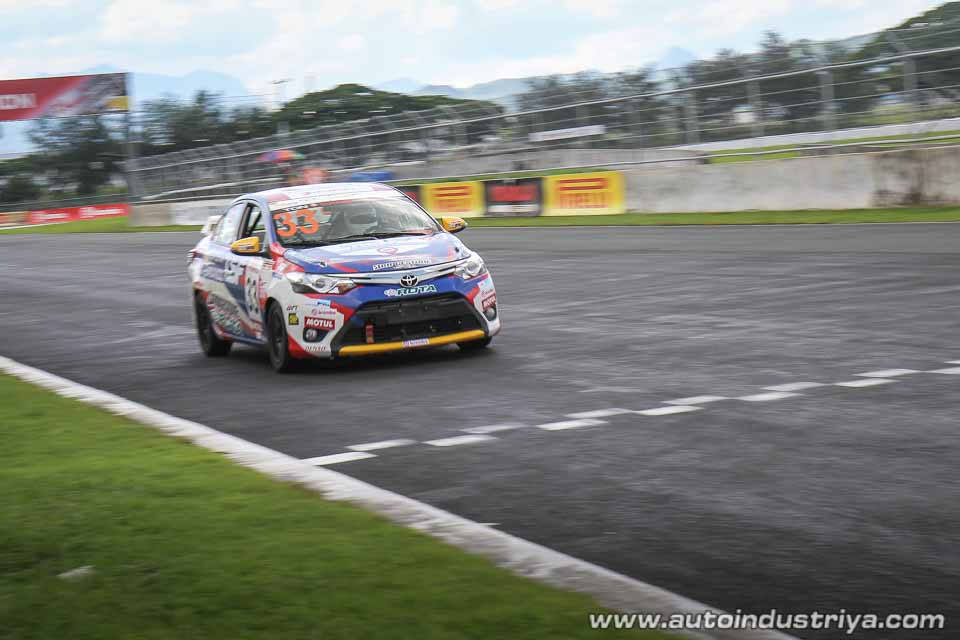 The series of firsts would continue in the Sporting Class. After coming close to his first podium during the Filinvest round, Ton Ramos finished the first race of the day in fifth. Steve Bicknell was right behind him, giving Toyota San Fernando strong results in the Sporting Class. In race 6, it would be Steve Bicknell in the top five, continuing his strong run this season. As for Paolo Rodriguez, he was unable to get a podium for the weekend but is looking to bounce back in the final round. 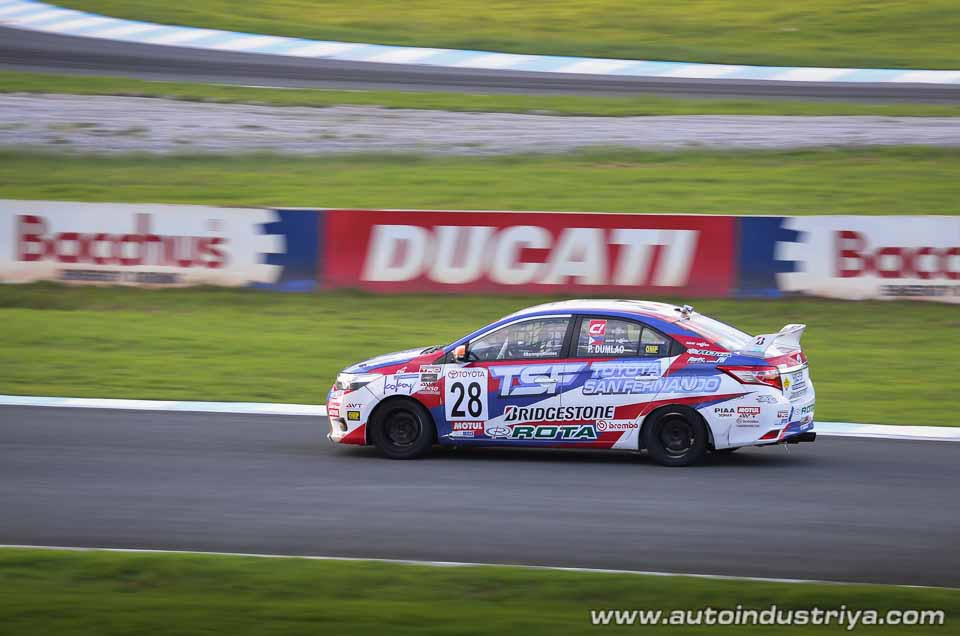 In the Super Sporting Class, Pauland Dumlao was able to gain points by finishing eighth in the first race.

After months of practice and preparations, Team TSF is ready to race in Clark