Tesla takes to the track with a new race series

As preparation for the race series, the Tesla Model S P100D drops at least 500 kg from its previous weight. This was achieved by stripping the interior of any dead weight while optimizing some of the important cabin components. It is also now equipped with a full roll cage in order to meet racing regulation. 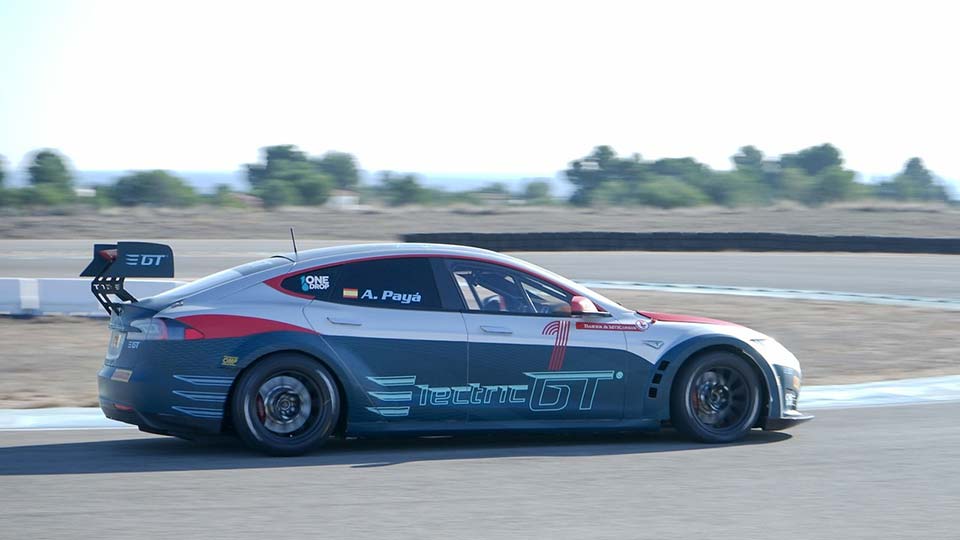 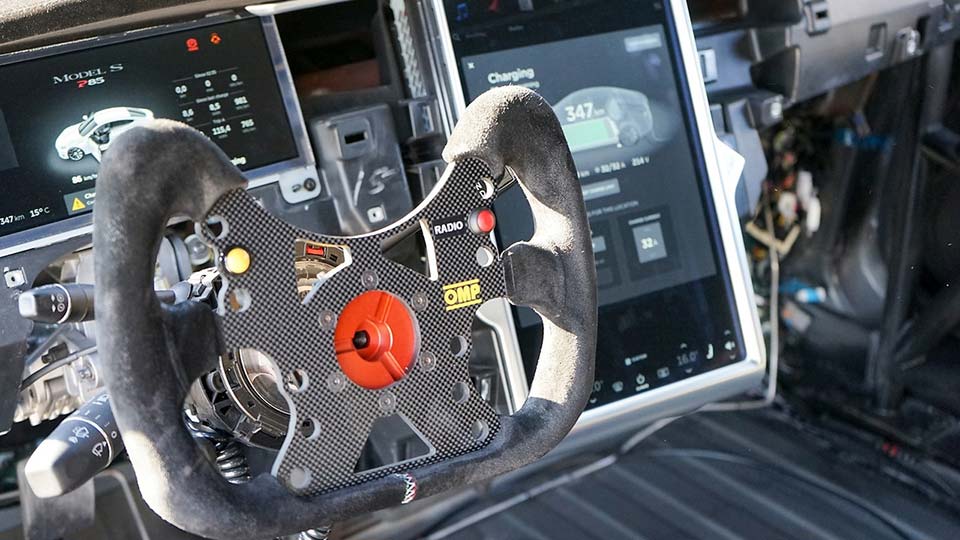 The EGT Championship will be composed of 10 teams and 20 drivers. Seven European tracks are scheduled in its first season such as the Paul Ricard, Barcelona, Assen, Estoril and the Nurburgring, prior to the three non-championship races in the Americas. 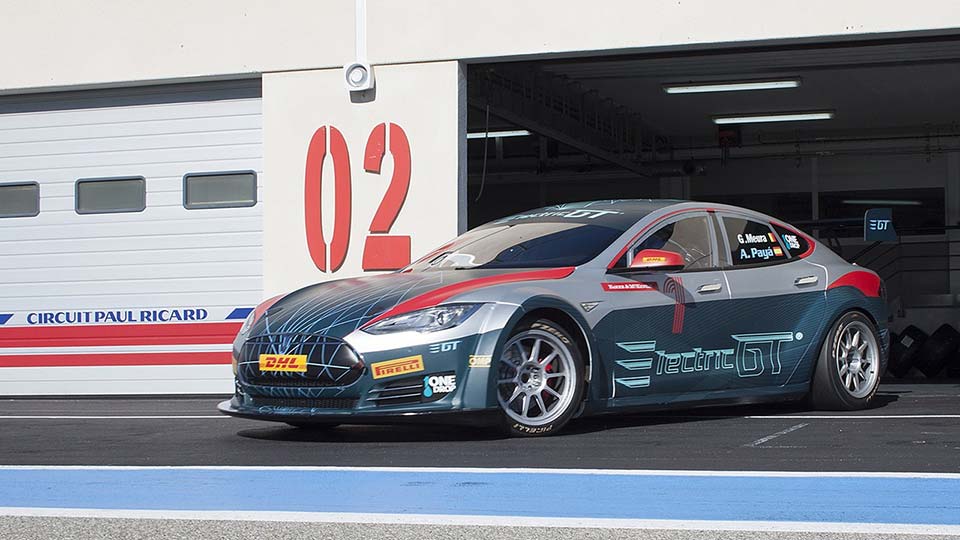 You can now karaoke in your Tesla with new update

Tesla releases all of their electric technology patents

Report: Tesla looking to expand to the Philippines