With a 5.0-liter V8 pushing out 450 PS, the current generation Ford Mustang is certainly no slouch especially at the drag strip. But, what if you wanted more; something to take on the likes of the Dodge Challenger Demon perhaps? Well, Ford has got you covered. 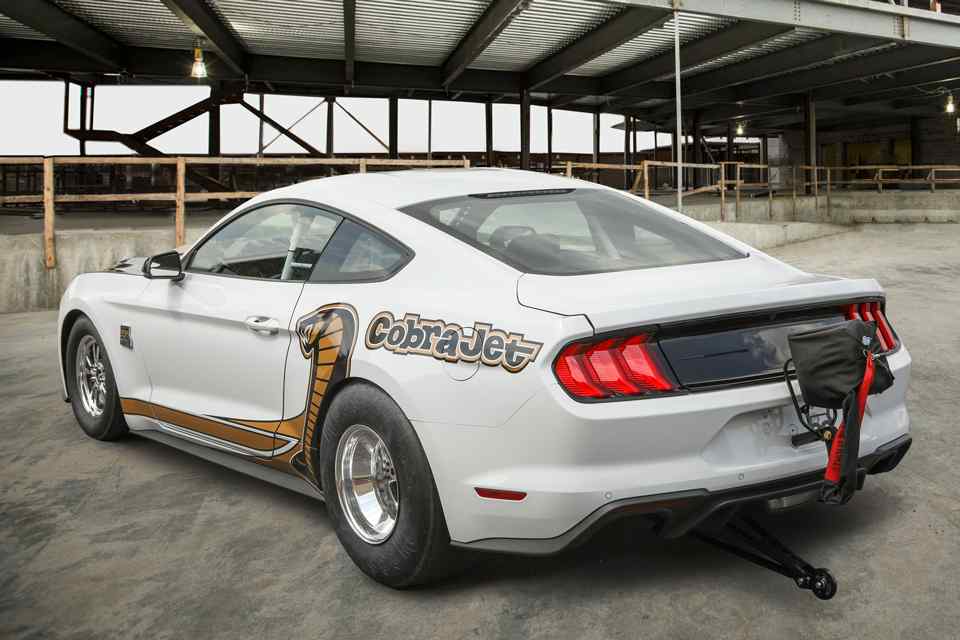 Along with the 1 millionth Mustang’s production milestone, the Mustang Cobra Jet is also celebrating its 50th anniversary this year. To commemorate its golden jubilee, the Detroit based automaker has built a new Cobra Jet based on the current-generation Mustang. The result is a Mustang capable of taking on the drag strip in the 8-second range. 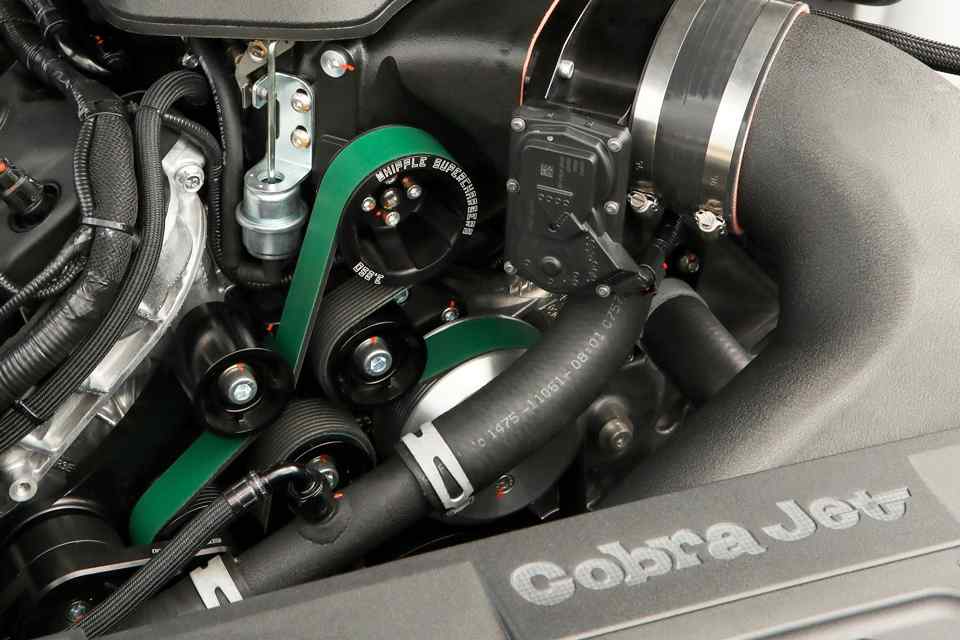 To be capable of doing 8-second passes, the Cobra Jet is powered by a ‘special’ 5.2-liter version of the Mustang’s 5.0-liter Coyote V8 which is fitted with a 3.0-liter Whipple supercharger. Ford however, has been quiet regarding other modifications as horsepower was not mentioned. Power is then sent to a 9-inch solid rear axle, with the Mustang’s independent rear suspension being ditched. Two-way adjustable coilovers, low-drag disc brake system and four-link rear suspension with anti-roll and panhard bars. Of course, it is also fitted with a parachute. 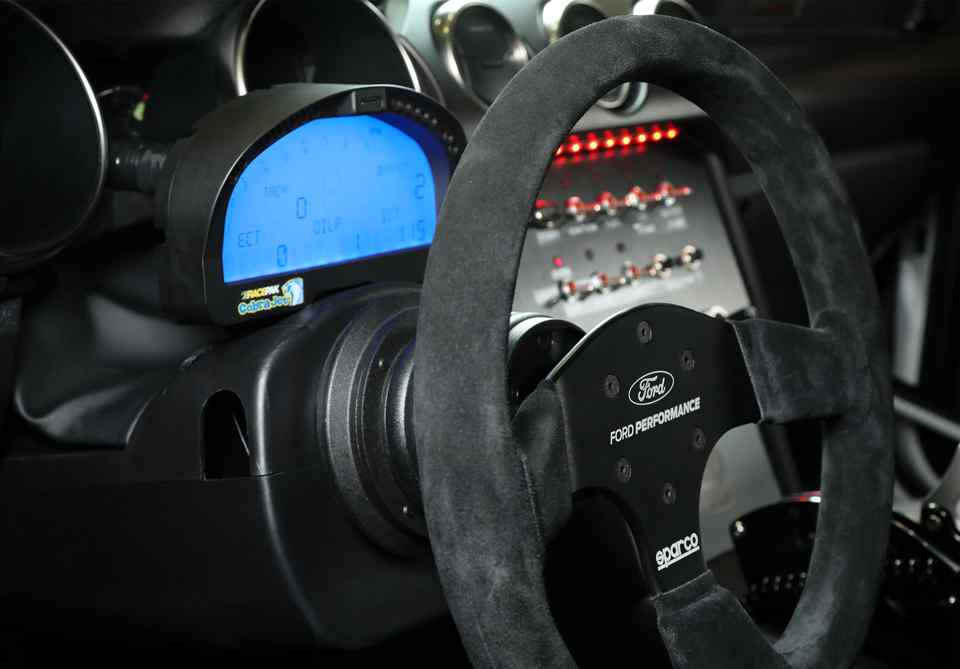 Inside, the interior has been stripped out to help with the diet. An NHRA-certified roll cage combined with FIA-certified seats ensures the Cobra Jet is legal for competition.