Having since been the staple grassroots event in the country, the GT Radial FlatOut Race Series held its 4th round for the 2016 season last June 4th at the Clark International Speedway.

With over 90 participants spread across several brackets both for grid racing and time attack, drivers set out to see who can lap the 4.2km circuit the fastest. As the day progressed, the afternoon saw torrential rains that caused succeeding races to be run on full wet conditions which allowed for some rather interesting results. 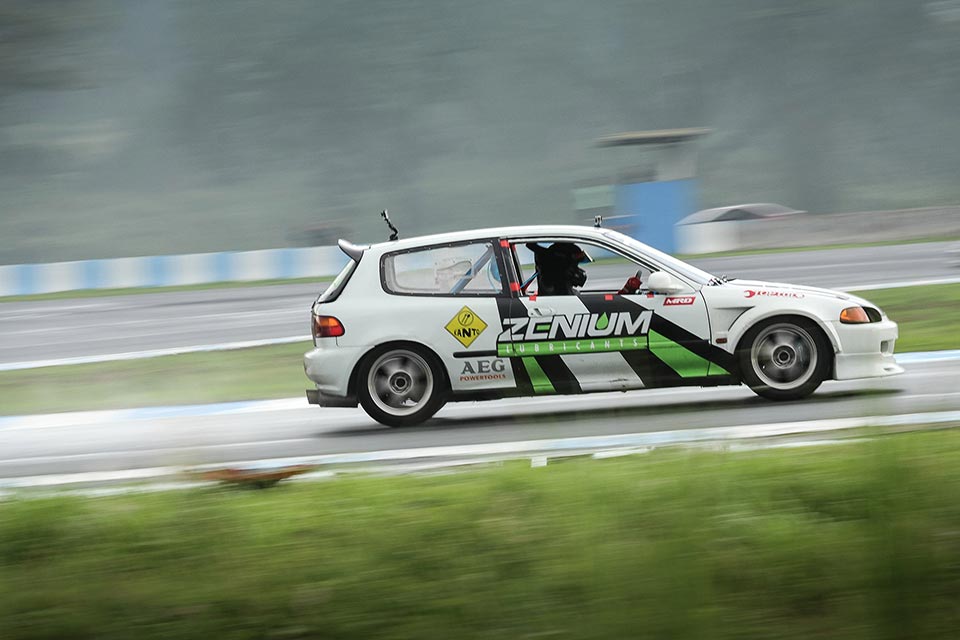 The time trial sessions allowed for some rather quick laps to be clocked from veteran drivers and gave an opportunity for newbies to get their feet wet in circuit racing. The top seeded Bracket A saw the fastest time of 2’11”591 from Eduardo Suiza in the Competition Clutch Honda Civic EG, with Niño Garcia taking 2nd with a 2’12”281 and Rafael La’O coming in third with a 2’13”427.

Bracket B had one of the younger drivers taking first as 14-year-old Gabby Sohu takes the PAGCOR/Zenium/Gerco Honda Civic Hatchback around clark in 2’16”569. Paolo Lofamia took first in Bracket C with a 2’21”065 run, besting a 2’21”402 run by Joey Howard.

Bracket R was topped by Eduardo Suiza, followed by Nino Garcia and Rafael La’O. Finally, the winners in the supporting classes, namely The Perfect Lap and Grupo Toyota, were John Boban and Greg Suing. 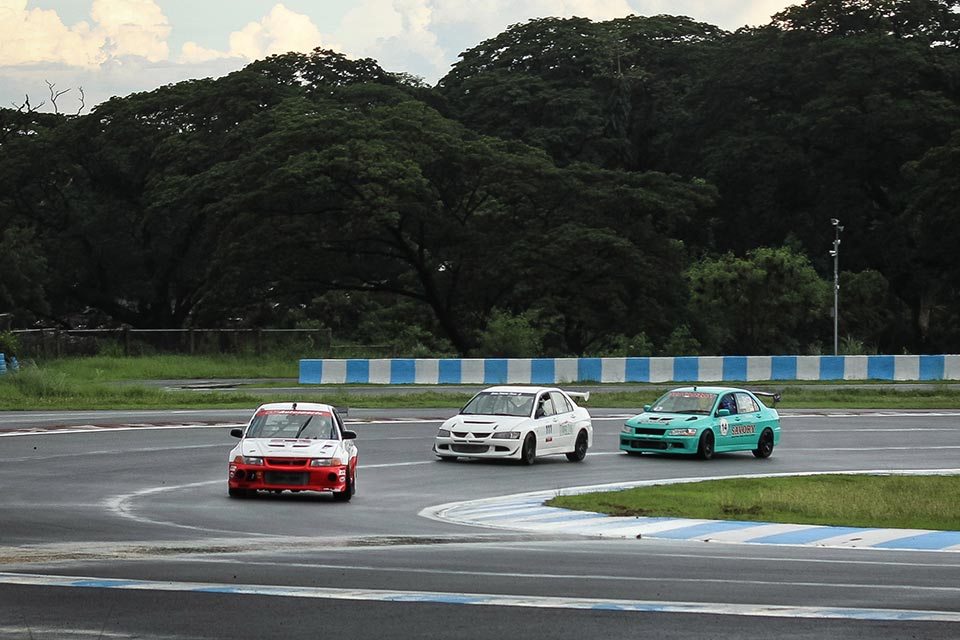 As for the grid races, participants from grids A, B and C had to contend with a tricky wet conditions in their combined 10-lap race.

The condition was well suited for Eduardo Pujol as his AWD W-Autosports Mitsubishi Lancer Evolution 5 helped him take the win over Rafael La’O in GT Radial Grid A. Niño Garcia had a contact with one of the front runners during the race which earned him a one place penalty down to third.

Polo Bautista started from third in the 8-lap Buddyclub Grid D race and passed Sherwin Bargos and Jonnie Pineda at the first corner of the opening lap. He then opened a 4.537 sec gap throughout the race to take the win. Since Bargos and Pineda broke out of their bracket, it was Adrian Lampano who came 2nd and Buddyclub-sponsored Alex Perez in 3rd. 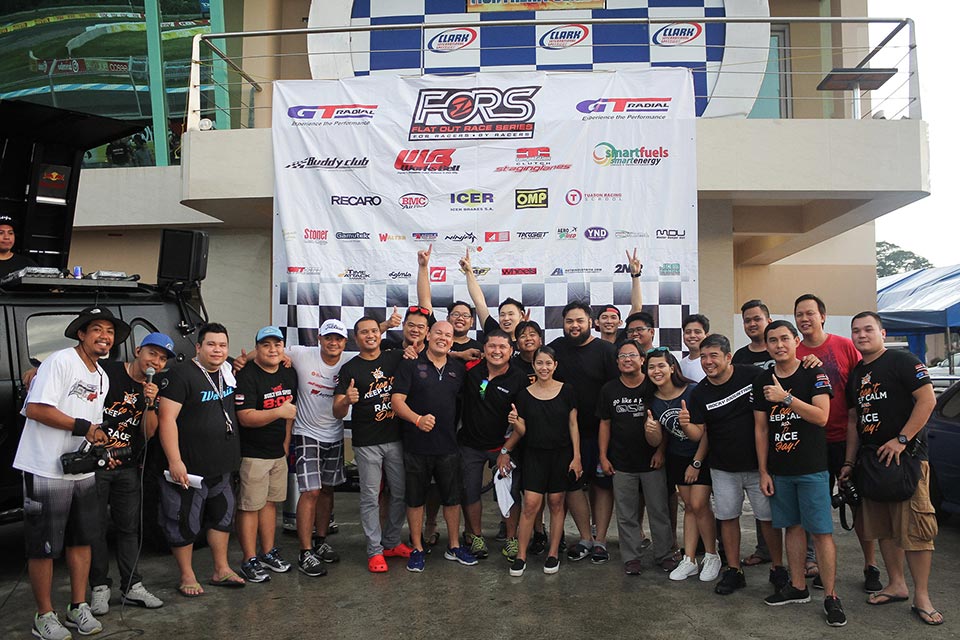 The Works Bell Grid E race had the largest number of drivers with 15 entries. Anthony Richard Lanting won first, with Jack Saquilayan in second and Patrick Manapat in third.

Round 5 of the FlatOut Race Series (FORS) heads back to the Batangas Racing Circuit (BRC) on July 2, 2016.

Driving in a Downpour

LIST: Major roads where NCR COVID-19 quarantine checkpoints will be set up

Weatherproofing tips for your car