Toyota GT86 and Lexus LFA all set for Nurburgring 24 hours

Toyota’s commitment to revive motorsports from the grassroots level all the way to the top, is getting major traction with the announcement that three vehicles will be entered for the upcoming 44th 24 Hours of Nürburgring endurance race in Germany from May 26 to 29, 2016.

A Lexus RC, a Lexus RC F and no less than the Toyota C-HR, which was just unveiled at last year’s Tokyo Motor Show, has been confirmed by Toyota GAZOO Racing as official entries to race on the legendary track at Nürburgring.

"I remember GAZOO Racing first taking on the challenge of the Nürburgring in 2007 in an Altezza like it was yesterday. There are so many memories running through my mind–the interaction with the roads of the Nürburgring, whose characteristics seem to change with each shift in the weather, the meeting and parting with new and valuable friends. But, the one thing that remains the same is the unforgiving conditions of the circuit and the intensity of the racing. Every year, we use these conditions to hone both our team members and our cars. I have experienced this approach at first hand over the last nine years and, for me, this is the real meaning of motorsport," said Akio Toyoda.

Toyota has decided to accelerate the research and development of ‘ever-better cars’, including the C-HR, by fielding in this concept crossover instead of a pure sports car.

The Lexus RC will try to better its result from last year’s participation while the RC-F entry will allow Toyota to gain more knowledge in developing a dedicated car for motorsports. 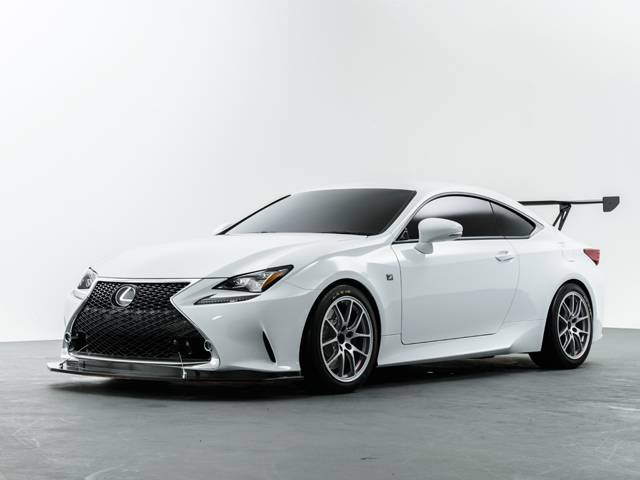 Both the Toyota C-HR and the Lexus RC have mechanics supplied by Toyota Motor Corporation (TMC) and a driver each but have yet to announce their co-drivers. 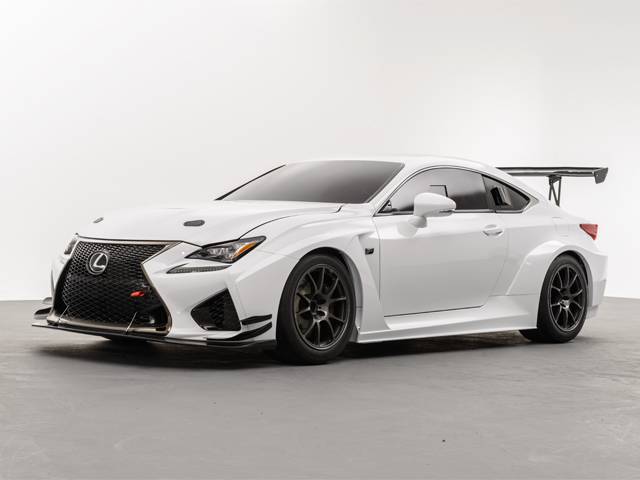 The RC-F, which will be managed by TOM’S already has a complete lineup of drivers.

"I also think that the commitment we show under these harsh conditions has a positive impression on our customers. That's why Toyota, under the banner of Toyota GAZOO Racing, will continue to take part in motorsports–to build ever-better cars, boost the number of vehicle enthusiasts, and bring a smile to the faces of our customers around the world," added Toyoda.

Toyota is building a "Nurburgring" in their own backyard