Toyota Gazoo Racing has recently unveiled their new TS050 Hybrid challenger which will be competing in the 2017 FIA World Endurance Championship. The unveiling event was held in Monza, Italy which presented the team management and the drivers of the three TS050 racers which will compete this season.

“...We know from painful experience that Le Mans is a very difficult race to win, but that is our target. Everything - the car, the team and the drivers - has to work perfectly to achieve our goal. We will see in June if we have done enough,” said Toshio Sato, Team President.

The team’s target for this year is to earn their first victory at Le Man following a near miss in the 2016 season. With the combined effort of the technical centers handling the development of TS050, they hope to do so this year. 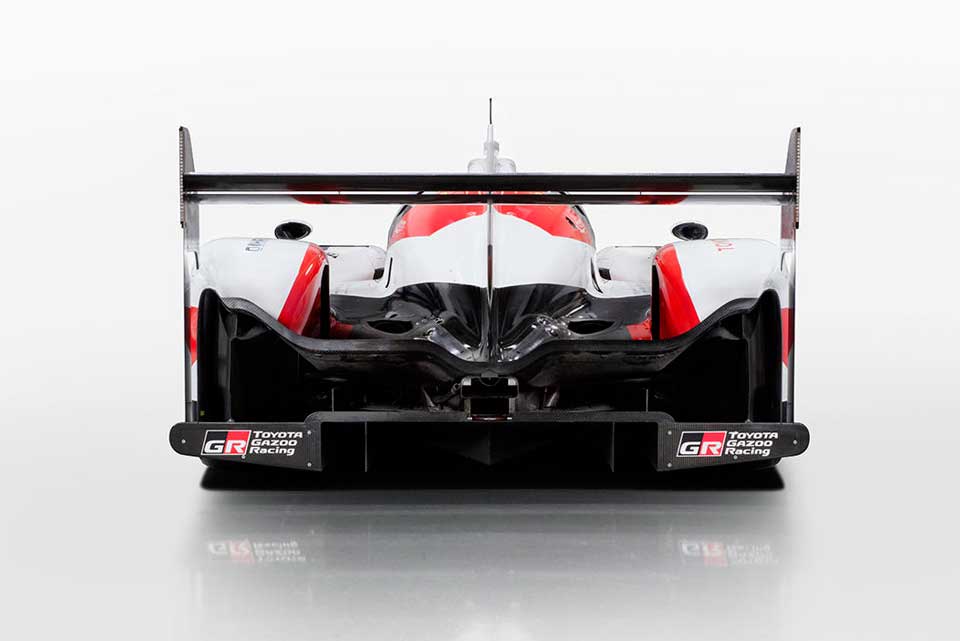 Powering the TS050 Hybrid is a 2.4-liter turbo-charged V6 gasoline engine which is combined with the newly developed 8MJ hybrid system. The engine has been newly reconfigured by increasing the compression ratio via development of the combustion chamber, cylinder block and cylinder head. Along with the engine, the hybrid system has also been optimized by using lighter and smaller motor generator units and further developing the lithium-ion battery. 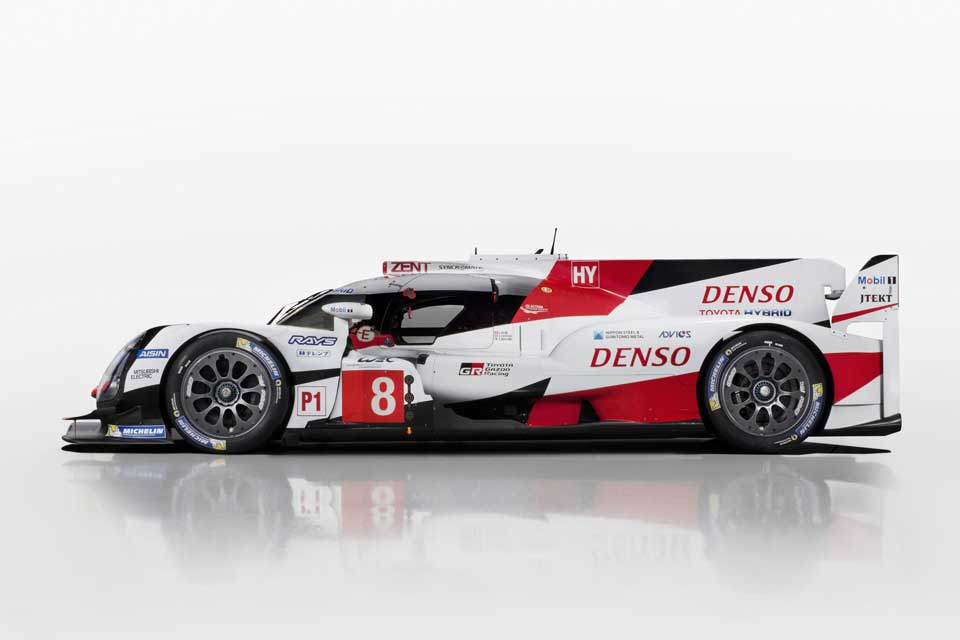 With new rule changes in the 2017 season of the WEC series, the aerodynamic efficiency of the TS050 has been reduced. Side mirrors have also been redesigned to pass a wider visibility test. 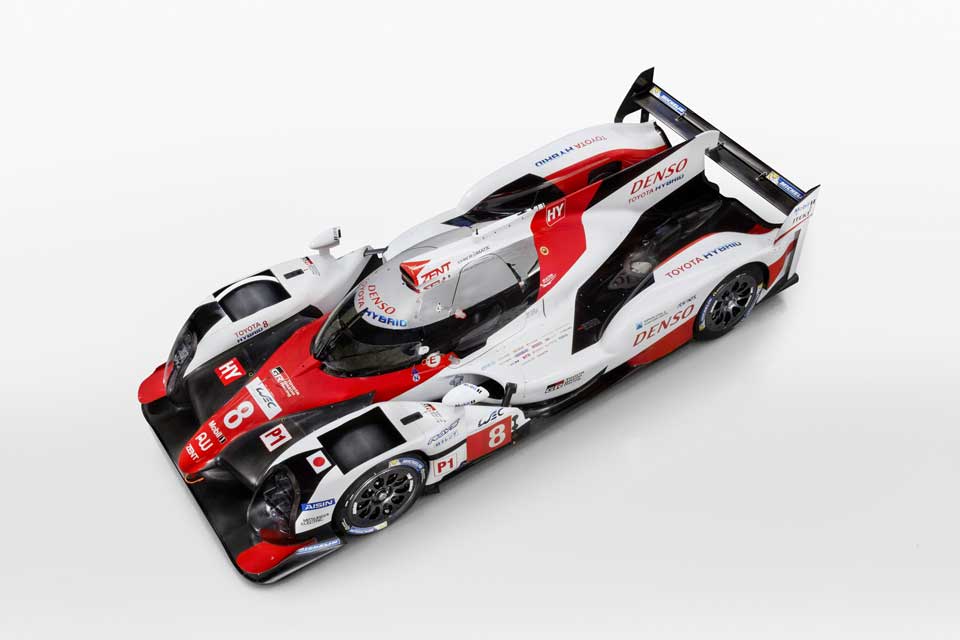 The drivers of the three TS050 hybrids will be separated into teams of three and they are - Mike Conway, Kamui Kobayashi and José María López who will race the #7, Sébastien Buemi, Anthony Davidson and Kazuki Nakajima in the #8, and Stéphane Sarrazin is joined by Yuji Kunimoto and Nicolas Lapierre in the #9.

Is Toyota Gazoo's Yaris GR-S all show or production ready?