After finally securing a victory at the 24 Hours of Le Mans earlier this year, Toyota has now scored a 1-2 finsh at their home race at the 6 Hours of Fuji during the fourth round of the 2018-2019 FIA World Endurance Championship (WEC). Piloting the winning car was Mike Conway, Kamui Kobayashi and Jose María Lopez in the #7 TS050 Hybrid, which finished 11.4 secs ahead of teammates Sébastien Buemi, Kazuki Nakajima and Fernando Alonso in car #8. 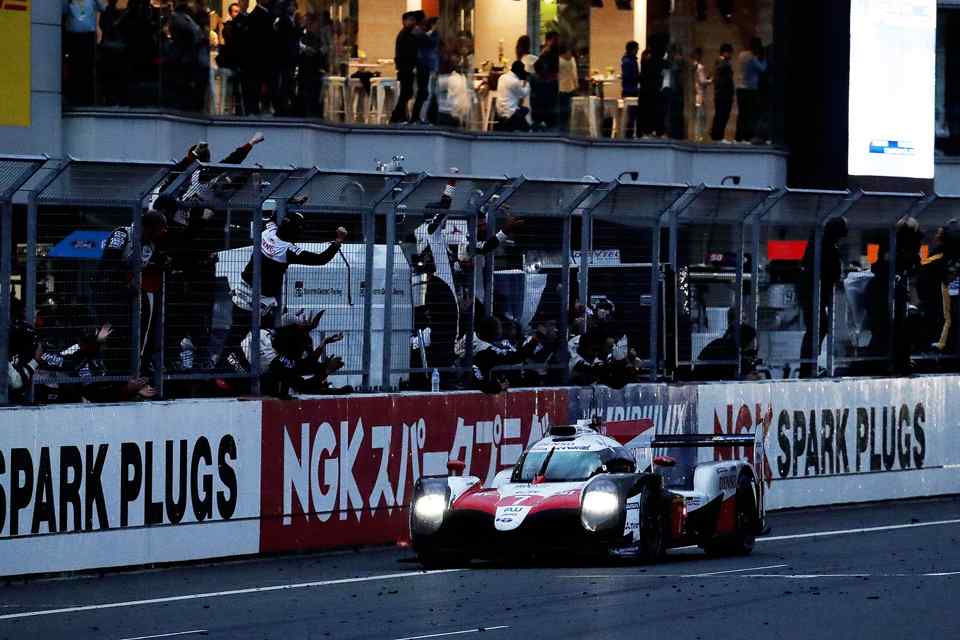 "We have achieved an excellent result of finishing the FIA World Endurance Championship 6 Hours of Fuji with a one-two finish. I would like to express our appreciation to all the fans supported us. The 6 Hours of Fuji this year meant a lot to us; a triumphant home return following the Le Mans 24 Hours, a chance to race again after the disappointment of the previous race and the home race of Toyota Gazoo Racing,” said Akio Toyoda, president of Toyota Motor Corporation. 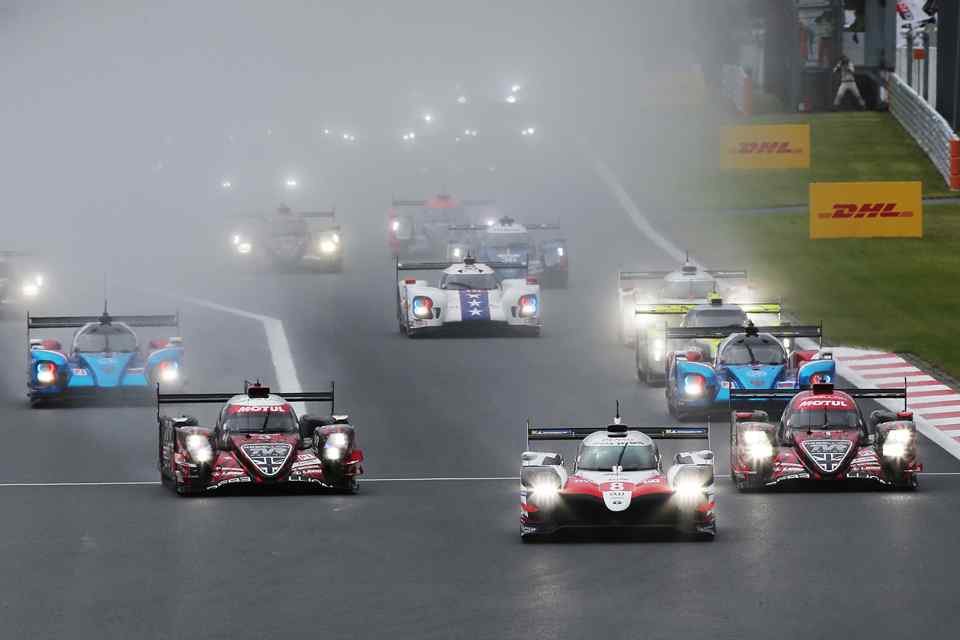 While it does seem like an easy victory, the race was filled with drama with ever changing wet-dry track conditions and even a safety car period which eliminated Nakajima's lead at one point. More so, the two Toyota racers constantly changed position during the entire race.

The victory during the 6 Hours of Fuji marks the sixth time Toyota has won at their home circuit. With this, Conway and Kobayashi secured their second win at Fuji Speedway. More so, Lopez, who set the fastest lap of the race, also earned his first win at WEC after joining the team last season. 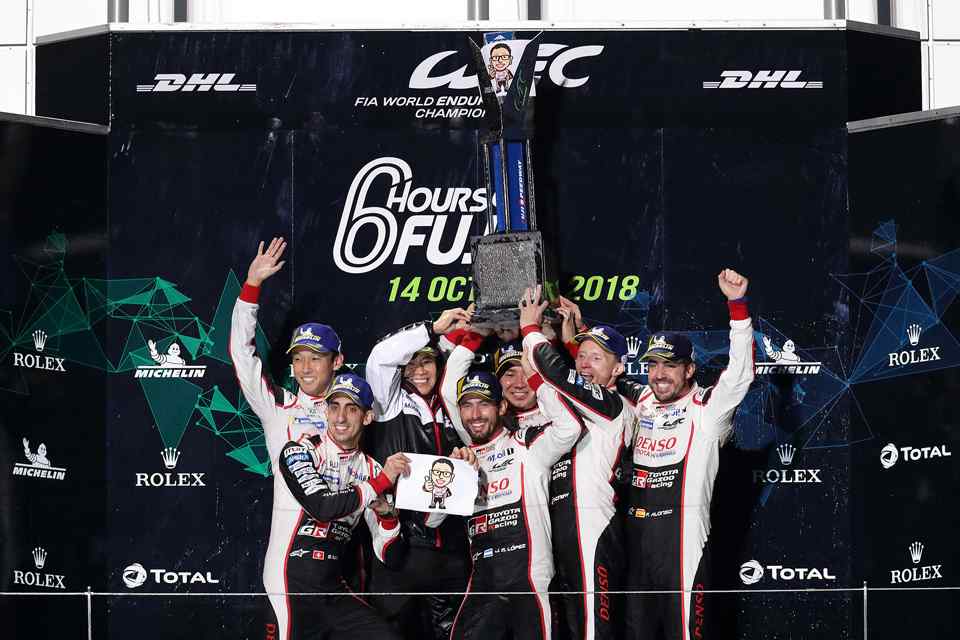 The results further extends Toyota Gazoo Racing's lead in the world championship to 14 points over Rebellion Racing. Buemi, Nakajima and Alonso also stretched their drivers' standing with the Conway, Kobayashi and Lopez close behind.

Toyota hopes to repeat the same result when WEC heads to China for the 6 Hours of Shanghai on November 18.

What every (new) MMDA chairman should know

Back to school traffic blues