Toyota PH launches the Vios Cup, to be kicked off on October 12

Ladies and gentlemen, start your engines!

Now it's officially official: Toyota will kick-off the Vios Cup this year with a day of racing and motorsport action at the Clark International Speedway this coming October 12.

Highlighting the event will be 2 exhibition heats of the Toyota Vios Cup, featuring the all new Vios as tuned by Toyota Racing Development. 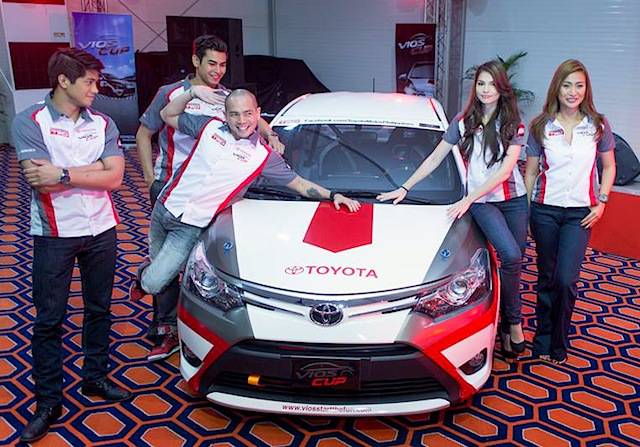 Participating in the 12-car grid will be 5 celebrities comprised of Fabio Ide, Phoemela Barranda, Aljur Abrenica, Jinno Rufino and Rhian Ramos. All the celebrity racers will undergo training with the Tuason Racing School. 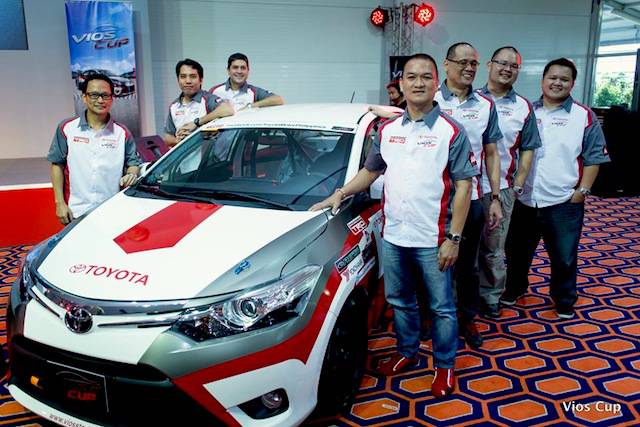 Along with the pair of Vios Cup heats, Toyota will be inviting various car clubs for a trackday at the Clark International Speedway. Participating clubs will have the track to enjoy and run their cars on, while Toyota will also be scheduling some fun activities for spectators to get involved with. Also, there will be an R/C car drift exhibition at a certain area of the track.

After all the racing action is complete, Toyota will hold a grand party on the main straight near the east course of Clark International Speedway. Headlining the party will be The Oktaves, Spongecola and various DJs.

The best part? Entrance is free.

So, if you're in town on October 12, troop on over to the Clark International Speedway for a day of racing, family fun and entertainment.