Toyota's entry-level sports car concept will be appearing at next year's Tokyo Auto Salon in racing form after the company previewed the S-FR Racing Concept. Gazoo Racing, Toyota's motorsport division, provided the necessary modifications which made the concept car as a 'track ready race car.' 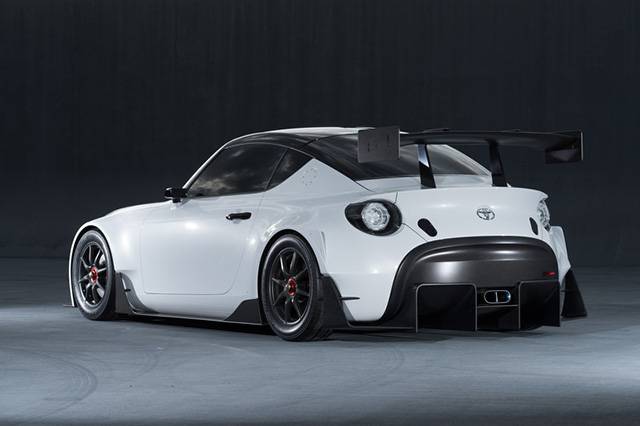 The concept's exact engine was not revealed though it was previously reported that it may be powered by a tuned 1.5-liter inline-four derived from the JDM Corolla. It will benefit from direct injection and revised ports, resulting in a total output of 130 PS and 148 Nm of torque. Power is then sent to the rear wheels via 6-speed manual gearbox developed by Aisin. 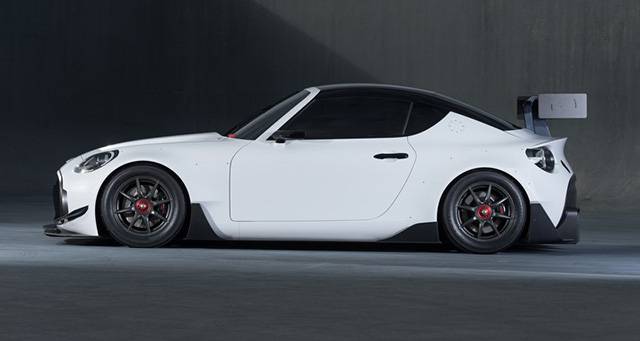 The S-FR Racing Concept will be on display at the 2016 Tokyo Auto Salon from January 15 to 17.

MP4-X is McLaren's vision of the future of Formula One