The C-HR is one of Toyota's leading B-segment crossovers offered around the world. To most, it is a common people carrier not a vehicle that would often associate with fast laptimes, moreso the Nurburgring. However, at this year's Specialty Equipment Market Association (SEMA), Toyota has revealed what they claim to be the 'World's fastest CUV' with the C-HR R-Tuned. 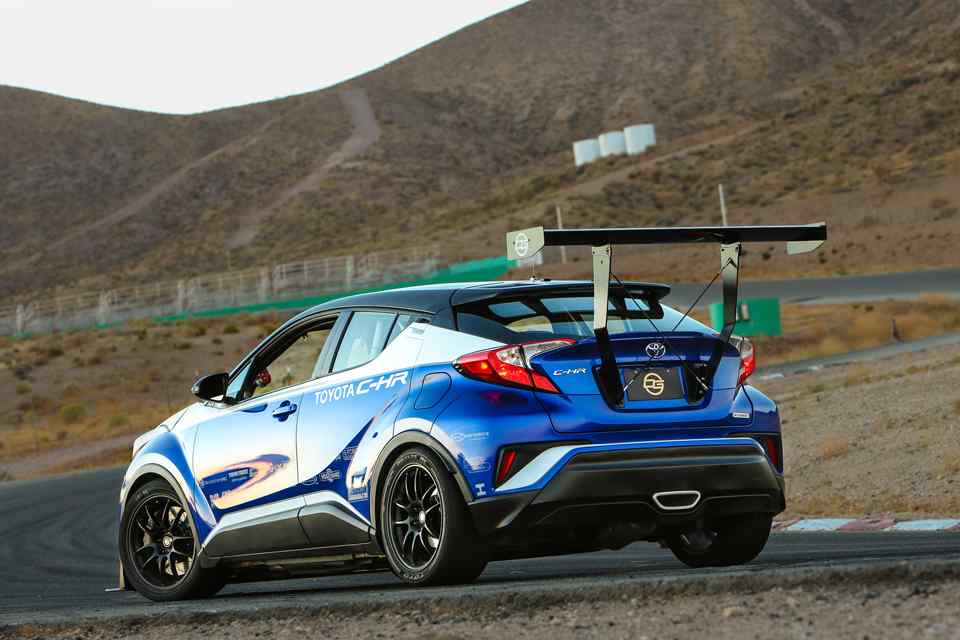 Commissioned by Toyota, it was up to Dan Gardner Spec (DG-Spec), a Californian concept vehicle specialist, to bring out the racing potential of the crossover. Power now comes from a 2.4-liter 2AZ-FE engine with re-worked forged internals with a custom DG-Spec Garrett turbo system that pushes 23 psi of boost outputting 600 PS. Controlling all of the custom configuration is an AEM engine mangement system.

To put the power down, the engine is mated to a 5-speed Toyota E-series manual transmission, replacing the factory CVT unit. The C-HR R-Tuned remains front wheel drive but has now been fitted with an OS Giken limited-slip differential. Completing the exterior make over include Brembo brakes, adjustable coilovers and revised aerodynamics which include a new rear wing and front splitter. Meanwhile, the interior has been gutted leaving only a rollcage and bucket seats to keep the weight down. 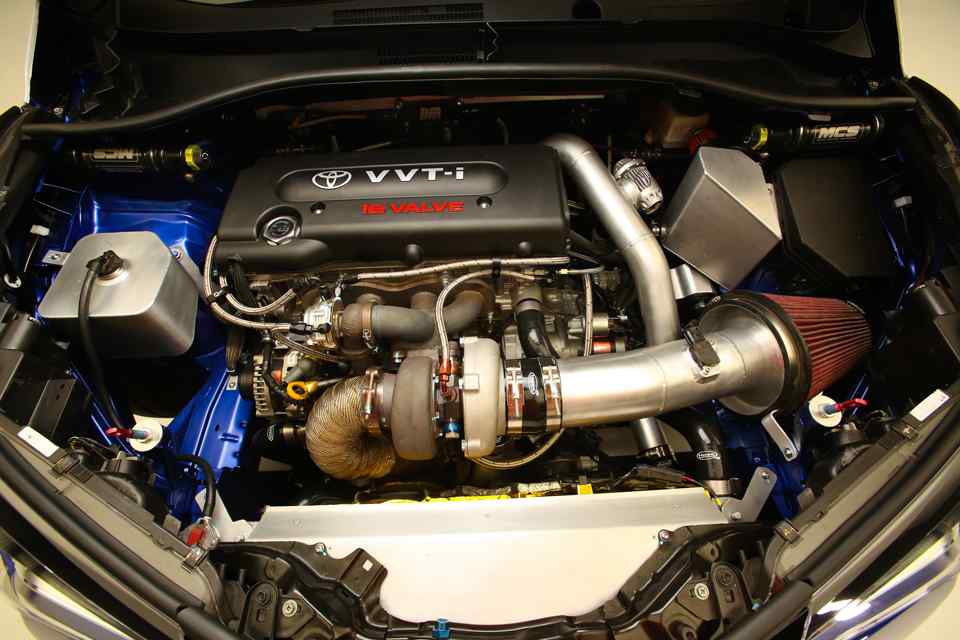 All of the modification made translates to a 1:25.22 lap around the 4 km 'Big Track' of Willow Springs International Raceway, meaning the C-HR R-Tuned is not just a pretty SEMA showcar. According to records, it set the fastest time set at the track, beating a Porsche 911 Turbo S, McLaren 650S Spyder and a Lamborghini Aventador SV. We can only wonder what time it can set if taken to the Nurburgring.

The McLaren Speedtail is the world’s fastest teardrop