Toyota has issued a challenge to Mitsubishi and Subaru. Sort of.

The world's largest Japanese automaker wants the two automakers to return to the World Rally Championship and the person who wants them back is Toyota's CEO himself, Akio Toyoda. Toyoda hopes that the return of WRC in Japan in 2019 will entice Mitsubishi and Subaru to slug it out in the world's forest and gravel stages. 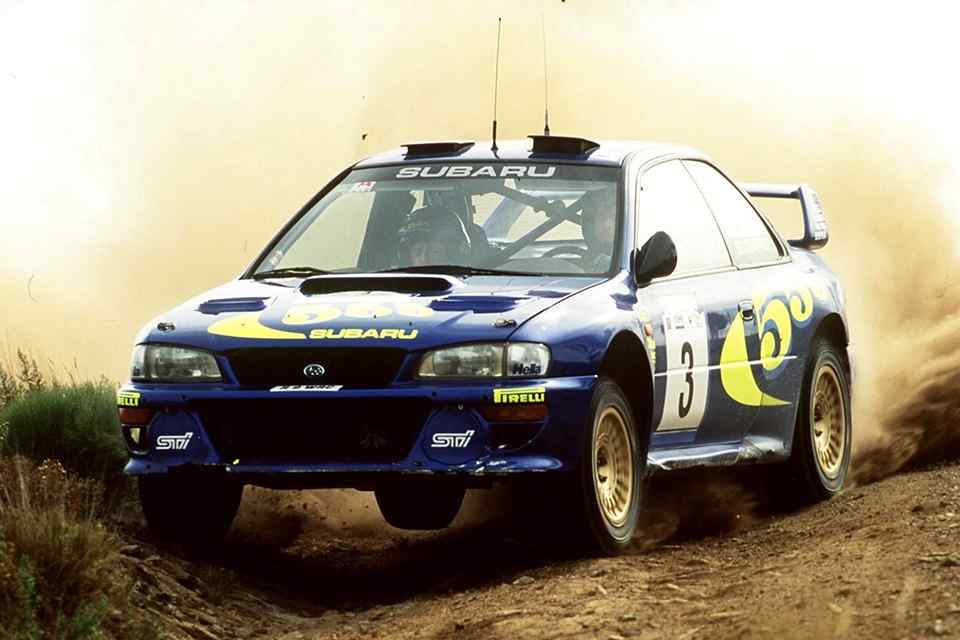 Mitsubishi left the World Rally Championship by the end of the 2005 season while Subaru called it quits in 2008. Toyota on the other hand would take 18 years to return to the sport. Subaru, Mitsubishi and Toyota dominated the 90's rally scene and Akio Toyoda wants to see the intense rivalry among the three to be reignited in the future. From 1990 to 1999, the sport saw champions driving Japanese cars throughout the decade except in 1991.

“Many fans remember Toyota, Subaru and Mitsubishi and I hope the WRC coming to Japan will stimulate not only Toyota, but all the manufacturers. We would like to see them back,” said Toyoda to motorsport magazine Autosport. Subaru still makes the STI, one of the stalwarts of the 90's WRC era. However, returning to the world's rally stages may prove a challenge to Mitsubishi as the Lancer Evolution series has been discontinued. Mitsubishi does compete in different rally championships around the world with the Mirage R5. 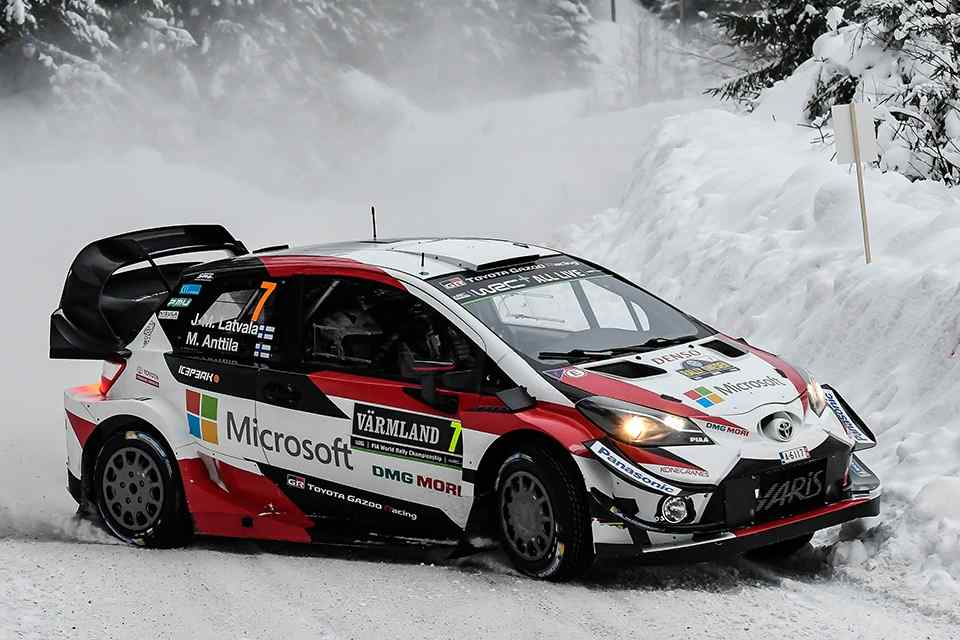 At the moment, there are four manufacturer-backed teams in the WRC. Besides Toyota, there's Ford, the defending champions, Hyundai, and Citroen.

Fernando Alonso to retire from Formula 1 in 2019

Alonso has announced his retirement from F1 at the end of the season, bringing to a close 17 years and two world championships in Formula 1

Get a free swab test at Manila's drive-thru facility

Here's why FCA-Peugeot's Stellantis merger is a big deal

The FCA-PSA merger is a big deal, and it's not just because they have 15 brands to deal with