Kimi 'The Iceman' Raikkonen is set to retire soon from Formula 1 racing. The 38-year old Finnish racing driver already confirmed two years ago that he plans on wrapping up his racing career under Scuderia Ferrari. With the Italian racing team hinting of replacing Raikkonen with Sauber's Charles Leclerc for the 2019 season, it looks like we'll be saying our goodbyes to The Iceman in the coming months.

But Toyota Gazoo Racing (TGR) may have something else in mind for Raikkonen. Apparently, TGR boss (and fellow Finn) Tommi Makinen is interested in acquiring The Iceman's for WRC. While the two Finns have yet to talk about a racing contract, Makinen has made it clear that the door is open for Raikkonen. 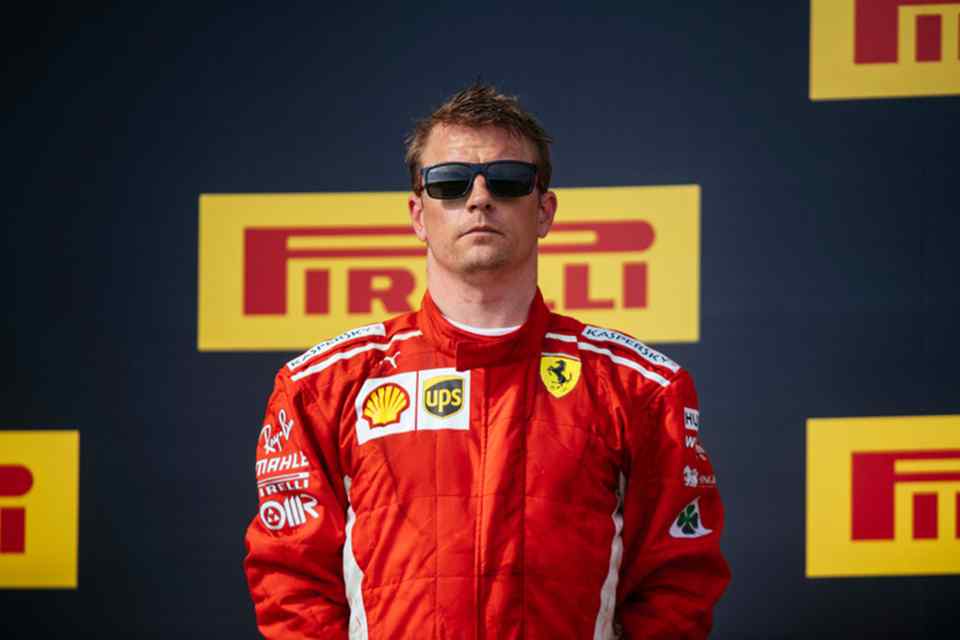 “He hasn't tested anything now, but why not? If he wants to drive the car I can let him, no question. I know how he is driving. He drives very well, he's not crazy,” said Makinen.

As for Toyota WRC Sporting Director, Kaj Lindstrom (who happened to be Raikkonen's co-driver during his WRC years), he is also interested in seeing The Iceman go back to rallying and see how he performs.

“You know Kimi, when we drove before he said we would do a few rallies in the Fiat. He hasn't said anything yet. He might say he wants to do one rally or something and it would be interesting to see him in the car, but nothing has been talked about. It would be easy for him to do that as Tommi has said he's an interesting person,” added Lindstrom. 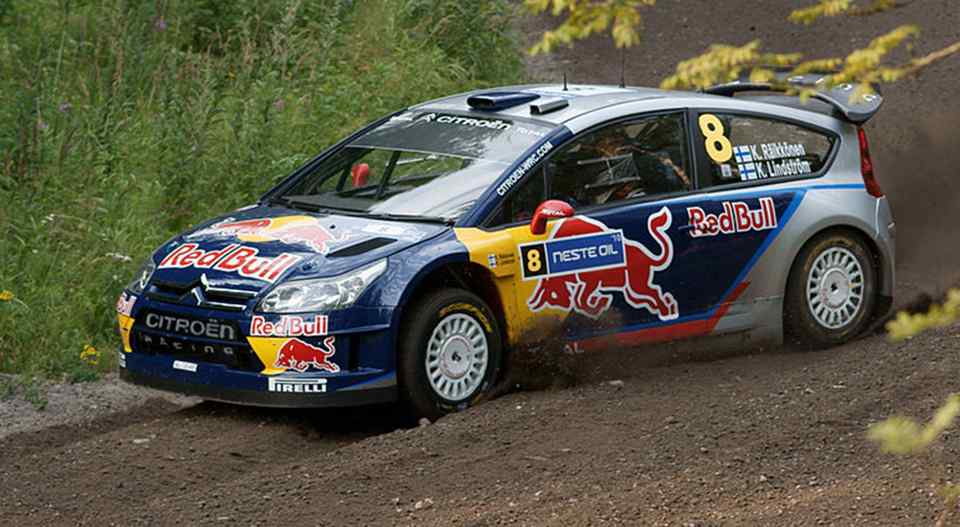 For those not in the know, Kimi Raikkonen competed in WRC back in 2009 until 2011. His WRC debut was during the 2009 Rally Finland. In 2010, Raikkonen joined the Citroen Junior team as a full-time driver. He was able to score some points for the team and was able to finish fifth place at the 2010 Rally of Turkey.

Raikkoen netted his first win during the 2010 Rally Finland wherein he won all six stages. However, he was not able to join Rally Catalunya on that same year after badly damaging his car. In 2011, he put up his own team (ICE 1 Racing) and piloted a Citroen DS3 WRC. It was only in 2013 when Kimi Raikkonen rejoined Formula 1 racing under Lotus.

Can a driverless car take on Goodwood Festival of Speed's notoriously treacherous hillclimb? Roborace thinks so and is taking on the challenge.

Tight street circuits can and a grid full of race cars can result in chaos. Portugal's Vila Real circuit became proof of that.