It was a strong season opener for Parts Pro Racing in Vios Cup with Promotional Class driver JJ Beredo racking up three podiums at the Clark International Speedway. Beredo was Parts Pro Racing's top driver throughout the weekend which started off with a strong qualifying run. 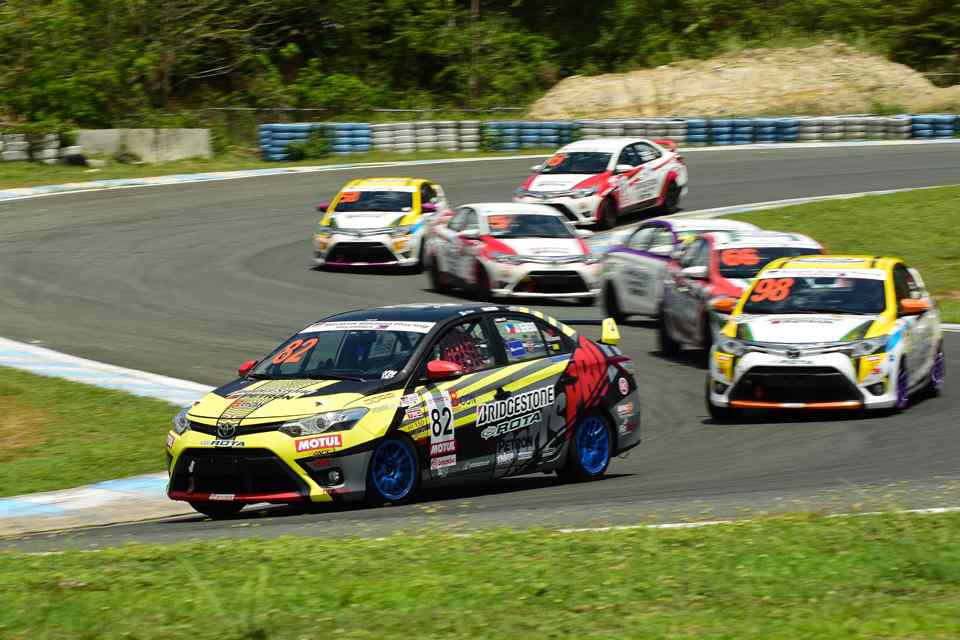 For the first race, JJ Beredo drove hard and tried his best to get to the podium spots. Starting from fifth, he managed to claim fourth overall as he heavily defended his position throughout the 12 laps. While he was classified as the fourth-place finisher, Beredo took home third in the Promotional class stakes. Further back, Julia Delos Angeles made up a few places, overtaking three drivers and finishing 13th. Miguel Cezar suffered some damage from contact but still managed to bring the car back in a relatively good shape. As for Jinno Rufino, a punctured tire would put him out of commission. 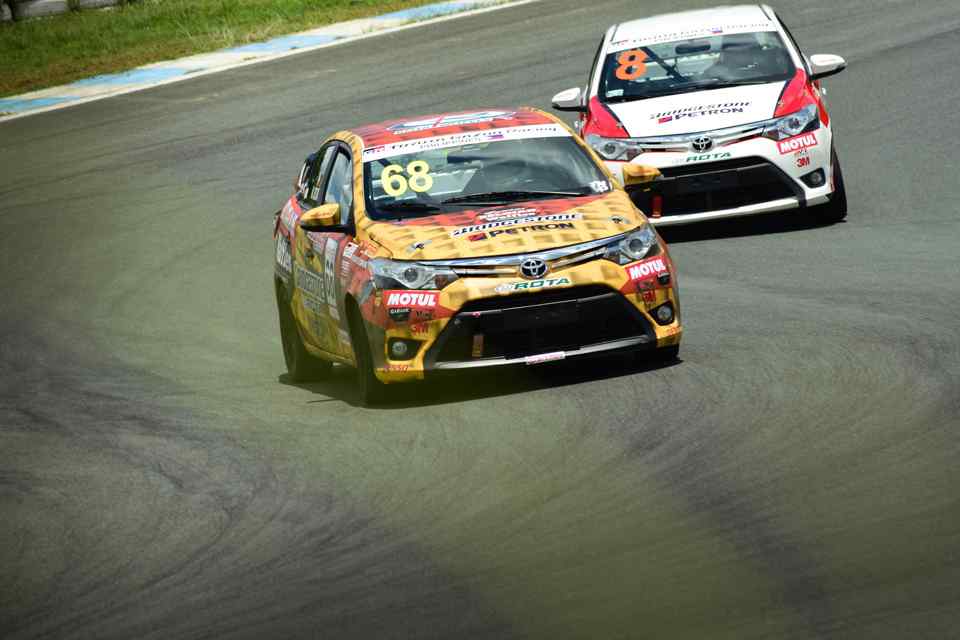 Race two saw Beredo clinching third once again, not just for the Promotional Class but overall on the grid. Beredo ran clean laps around Clark and kept his car out of harms way. Further back, Cezar jumped three spots up from his 17th place start, to rise up the finishing order in 14th place. Rufino suffered yet another tire puncture but still managed to take 18th place.

In the final racing day, Beredo was in a position to take the overall win, taking second and was in hot pursuit of the leader. Unfortunately, his attempt to take the lead ended up in contact, dropping him down a few spots. Despite that, Beredo still managed to finish in third, thus securing a hat-trick of podium finishes for the season opener of Vios Cup. Cezar, on the other hand, improved on his previous performance as the rookie crossed the line in 12th. Delos Angeles started from the back of the pack and crawled her way up to 14th. Rufino finally had a race with no tire problems and took home 16th. 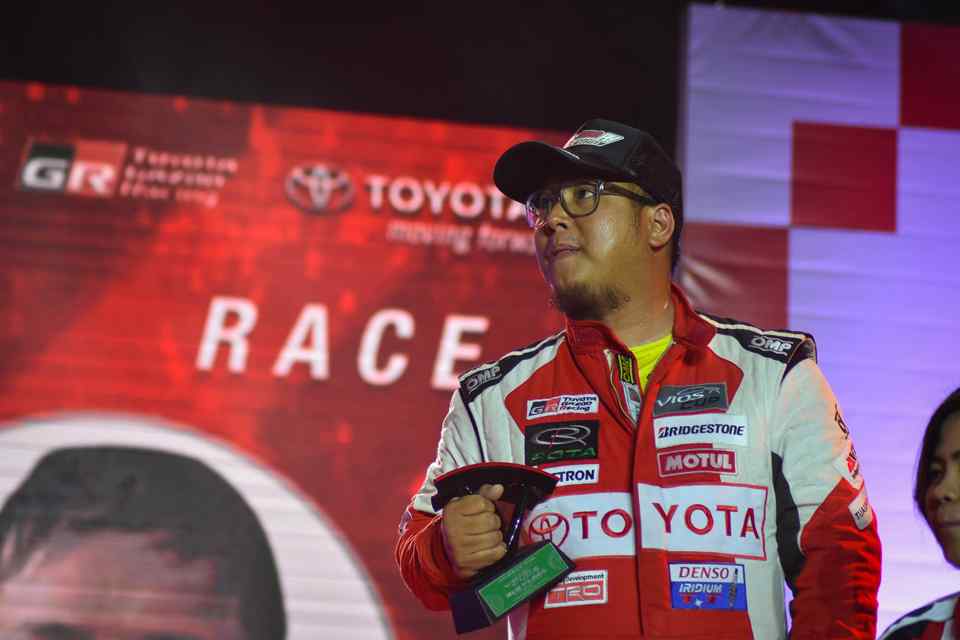 While the race weekend went well for Beredo, Medrano had a tough round. Race one and race two were fraught with mechanical problems while the final race saw her being tangled in an accident she couldn't avoid. Still, the team aims to bounce back from this setback in the next round.

As the team prepares for the next round, Parts Pro Racing are set to build upon the results of the previous race weekend, making improvements as the season progresses. Parts Pro racing will be back and ready for the second round of the Vios Cup on July 28-29 at the Filinvest Street Circuit.

When the dust and debris settled, Lewis Hamilton takes home his first win of the 2018 season