After 19 years in the industry, Tuason Racing School (TRS) which was founded by JP and Jeanette Tuason, is currently taking the next step in rebuilding the motorsports ladder in the Philippines. From its peak back in the early 2000s, TRS is trying to bring that back by introducing an all new open-wheel race series.

Around 17 years ago, the Philippines had a very colorful racing scene by having a complete motorsports ladder available in the country. This in turn churned out globally competitive Filipino racers which competed abroad. Unfortunately, due to economic factors, motorsports in the country took a steep decline soon after. 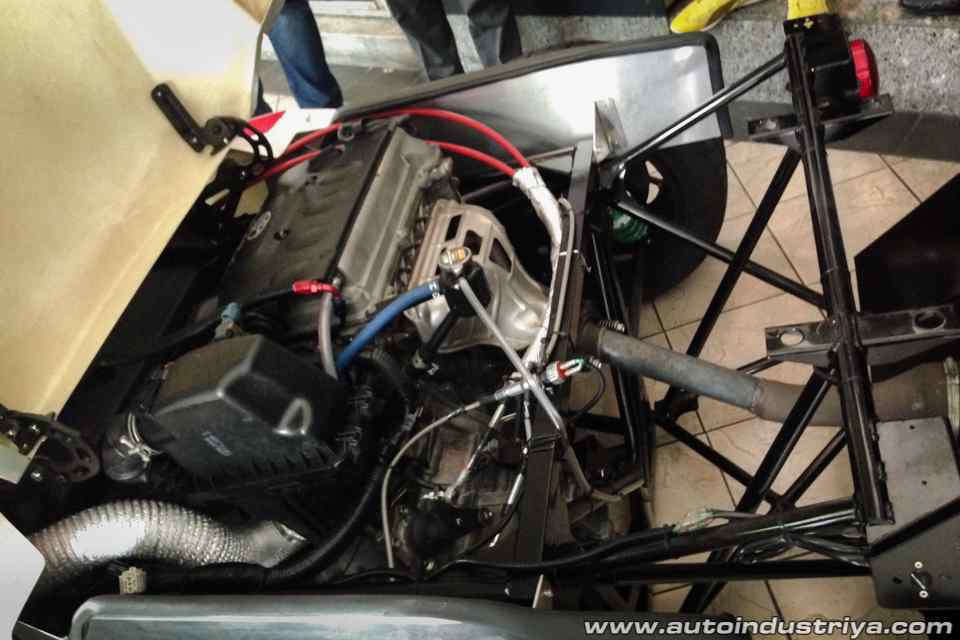 Come 2014, Toyota Motor Philippine staged the Toyota Vios Cup which started a revival on local motorsports. With almost 70 cars on the grid, drivers ranging from karting champions to celebrities, the Toyota Vios Cup has now grown into one of the largest racing events in the Asian region.

Now, TRS will be introducing Formula V1 race series, which will have its debut season in 2018. The single seater, kit race car is assembled in the Philippines in partnership with West Race Cars Japan. The 530 kg tubular steel frame reinforced with aluminum panels for safety is fitted with a 1.5 liter four-cylinder engine which outputs 110 PS and reaches a top speed of 200 kph. 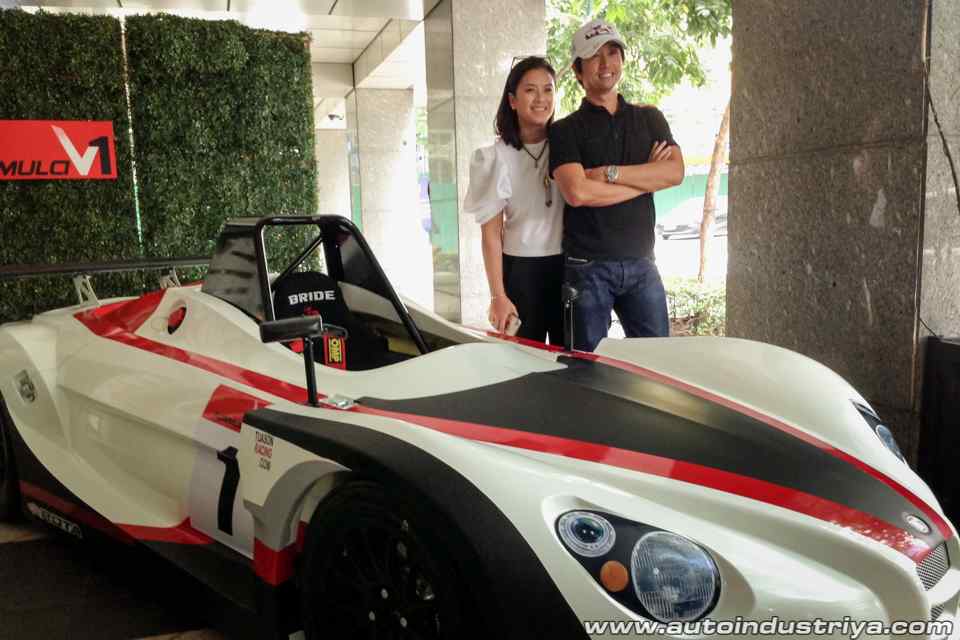 Formula V1 is mainly intended for more drivers who have more seat time and race experience. TRS plans to have 4 legs which will include both a sprint and endurance racing for the 2018 season, giving racers more challenge and more ways to learn.

West Race Car have been in the business of engineering and manufacturing formula kit cars for more than 40 Years. It’s founders are similarly a huband and wife tandem, Seijiro Kamitami as race engineer and his wife being an ex-Formula 3 driver.