2017 has not been kind to Max Verstappen. A string of mechanical maladies and being tangled in accidents has seen the young Dutchman far from championship contention. However, it appears that his season is once again on the upswing after winning the final Malaysian Grand Prix. It was an especially sweet victory for Verstappen as it was also his 20th birthday during the race weekend.

The final race in Sepang was filled with highlights even before race. During practice, Romain Grosjean clipped a loose train cover, ripping off his tire and had a violent crash. Fortunately, he emerged from the wreckage unharmed. Ferrari had a tough weekend too when Vettel's power unit failed during qualifying and Kimi failing to finish the parade lap on race day. That left Lewis Hamilton with little challenge when they launched. 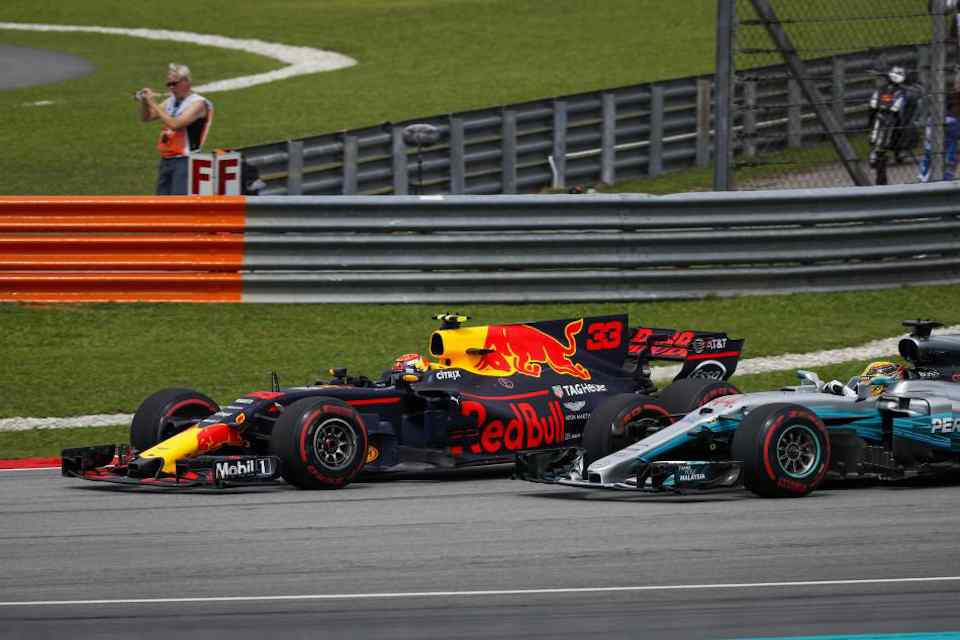 Bottas had a good run on Verstappen and Daniel Ricciardo, but the sophomore driver defended hard through the first set of corners, running wheel to wheel throughout. Verstappen was successful in fending off Bottas and soon set his sights on the rear wing of the new championship leader. On the fourth lap, the Red Bull Racing driver was able to close in on Hamilton and ducked in on the inside line for the pass. Hamilton didn't make it easy for Verstappen but eventually conceded the lead by the second turn.

It wasn't just the race for the lead that was action packed. Bottas, sitting in third at the time, was coming under increasing pressure from Ricciardo. The two would continuously swap places when Ricciardo made a move on the outside of turn one and nearly made it stick. Bottas then would counter that by guarding the inside of turn two. By the fourth corner however, Ricciardo swept on the inside of Bottas and, with a cleaner exit, drove away from the Mercedes-AMG. 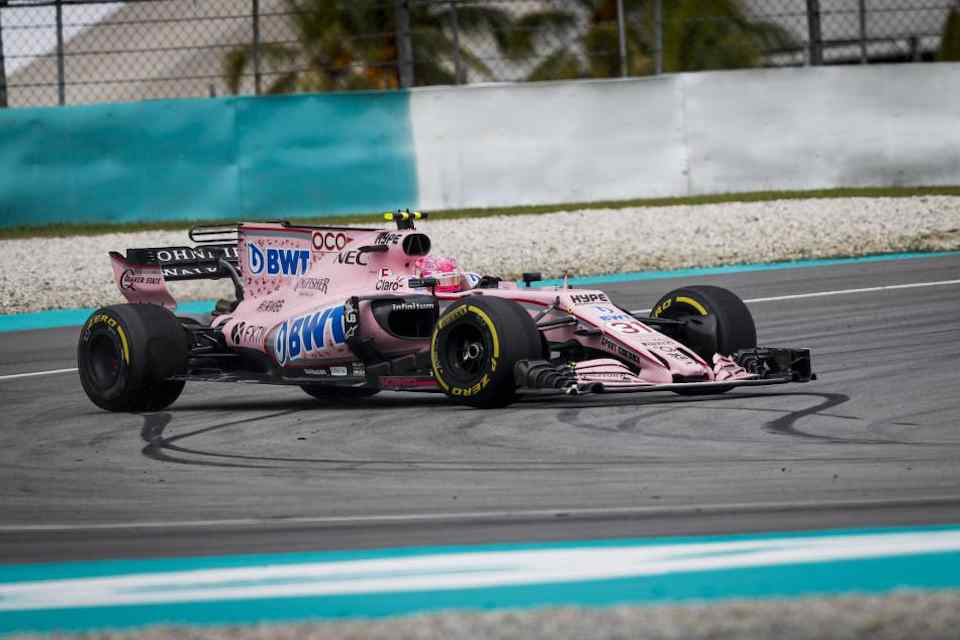 Further back, Vettel was charging to the front of the pack after starting from last place. By the first half of the race, he had climbed to fifth and began his attack on Bottas. Again, Bottas was on full defense and Vettel was able to claim fourth when the Mercedes-AMG pitted. Meanwhile, Carlos Sainz Jr. and Esteban made contact, which set the latter airborne and facing the wrong way on the track. Sainz Jr. would later retire from the race. 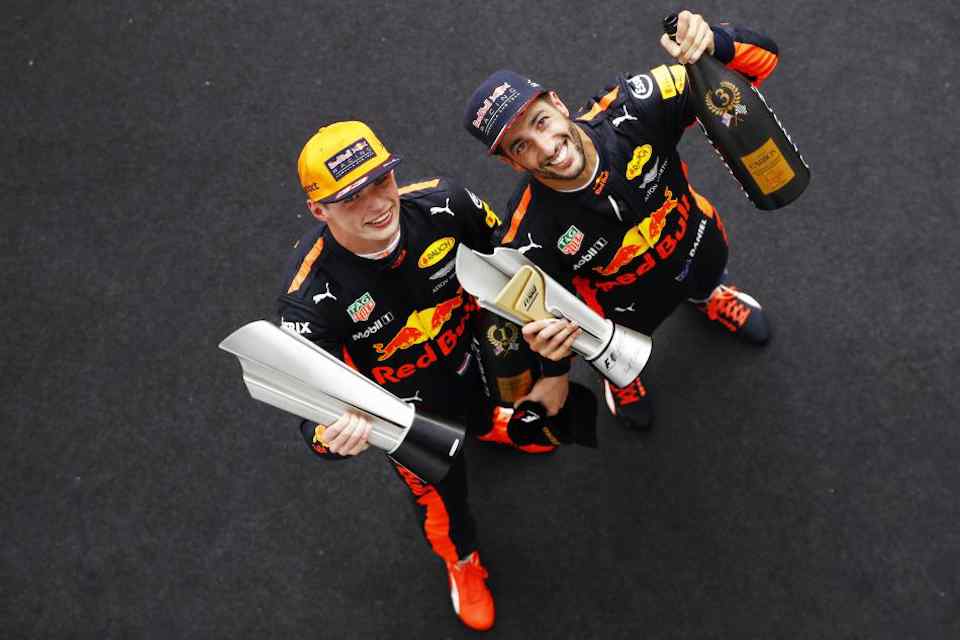 Towards the end of the race, Vettel soon caught up Ricciardo, who was running third at the time. For the final set of laps, Ricciardo did his best to defend the final podium spot. Ricciardo was alble to hold off Vettel's attempts to pass and last year's winner was able to keep third. Hamilton meanwhile was unable to match the pace of Verstappen, meaning the latter would take home his second career victory. There was still action even after the race when Vettel and Stroll ran into each other, breaking off the rear suspension of the latter. Both drivers were unharmed.

Hamilton may not have won the race but finishing higher up the order than Vettel meant the Briton extends his championship lead.

Formula 1 to continue racing at Shanghai International Circuit until 2020