The championship may have been sealed by Lewis Hamilton but that didn't stop Sebastian Vettel from pulling off a dominant performance in Brazil. The runner-up in this year's championship led the race from lights to flag with Valtteri Botas unable to catch up to the Ferrari. 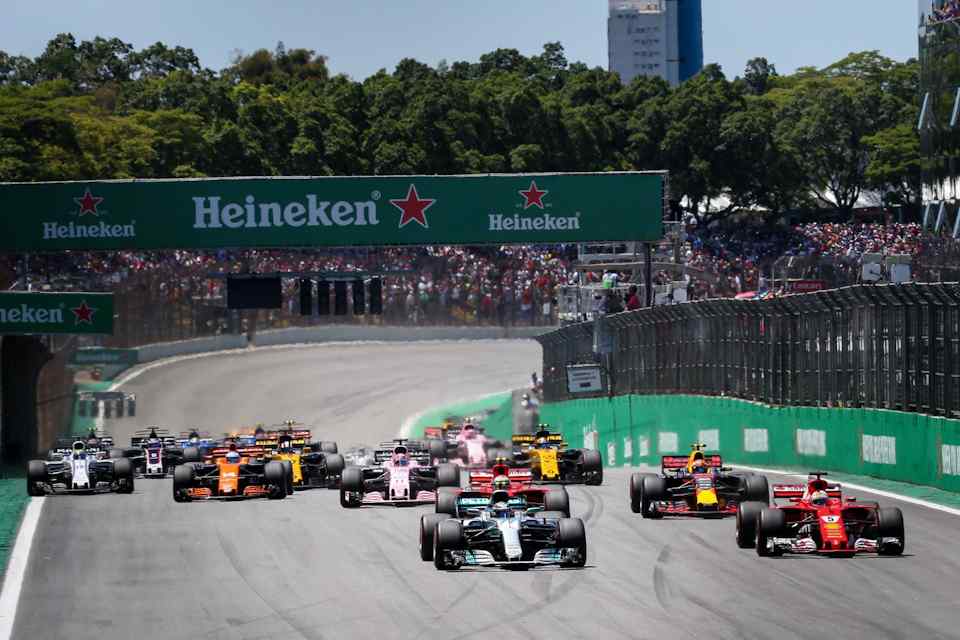 Vettel had the better start from pole-sitter Bottas and sneaked in on the inside of the Finnish driver. From there, the Ferrari would begin pulling away from Mercedes and never look back. Raikkonen also had a good start, nearly closing in on Bottas but the latter was able to defend his position. As the top three began pulling away, the fight for fourth became hectic.

Further back, Daniel Ricciardo was punted out of the way but, fortunately for him, he was able to carry on. Romain Grojean meanwhile lost control of his car and collected Esteban Ocon in the spin out. Grosjean was able to continue racing but Ocon, with a heavily damaged car, did his best to limp his broken Force India back to the pits. With terminal damage, he was unable to continue, ending his streak of finishing races. Grosjean was later penalized for the collision.

There would be more retirements during the early half of the race. Stoffel Vandoorne was squeezed by Kevin Magnussen, sparking a chain reaction the cause Ricciardo to spin out in the first place. Both Vandoorne and Magnussen would be out of the running order. The safety car was later brought out due to debris. 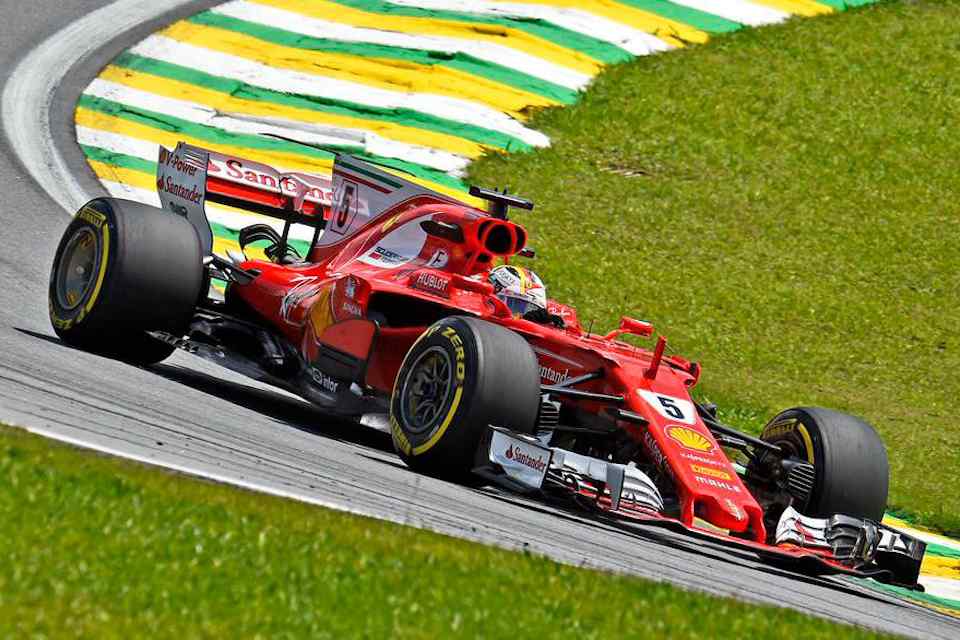 When racing resumed, Vettel was able to back Bottas into Raikkonen but Bottas prevailed and kept second. Hamilton meanwhile was slowly climbing up the order, entering the top ten even before the ten lap mark. Another driver making a recovery drive was Ricciardo, making a bold move on Lance Stroll on the inside of turn one. Home crowd favorite Felipe Massa was determined to put on a show in his final Brazilian Grand Prix by passing Fernando Alonso.

Following the cycle of pit stops, the race carried on with no further incidents, meaning a clean dash to the finish. Unchallenged, Vettel crossed the line first with Bottas nearly three seconds behind. Raikkonen kept it steady in third place but the driver of the day went to Lewis Hamilton. Starting from the pits, the world champion climbed up 16 places to finish fourth and rounding up the top five was Max Verstappen. The young Dutchman was also able to set the new lap record for Interlagos. 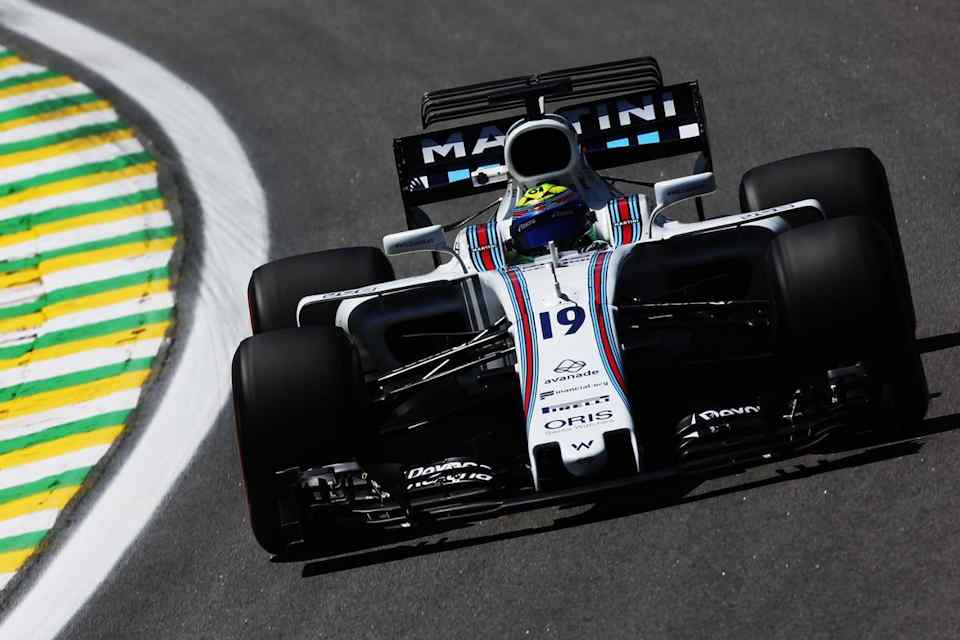 As for Felipe Massa, it was redemption from last year's crash in what was supposed to be his final Brazilian Grand Prix. This year, despite pressure from former team mate Fernando Alonso, the local held his ground to fend off the McLaren and finish the race in seventh, capping off 15 years of racing in Brazil.