Formula 1 is back and clinching the season opener in Australia was Sebastian Vettel and the Ferrari squad. That makes it two in a row for Vettel and Ferrari in Australia thanks to a pit strategy that saw them ahead of pole-sitter, Lewis Hamilton. 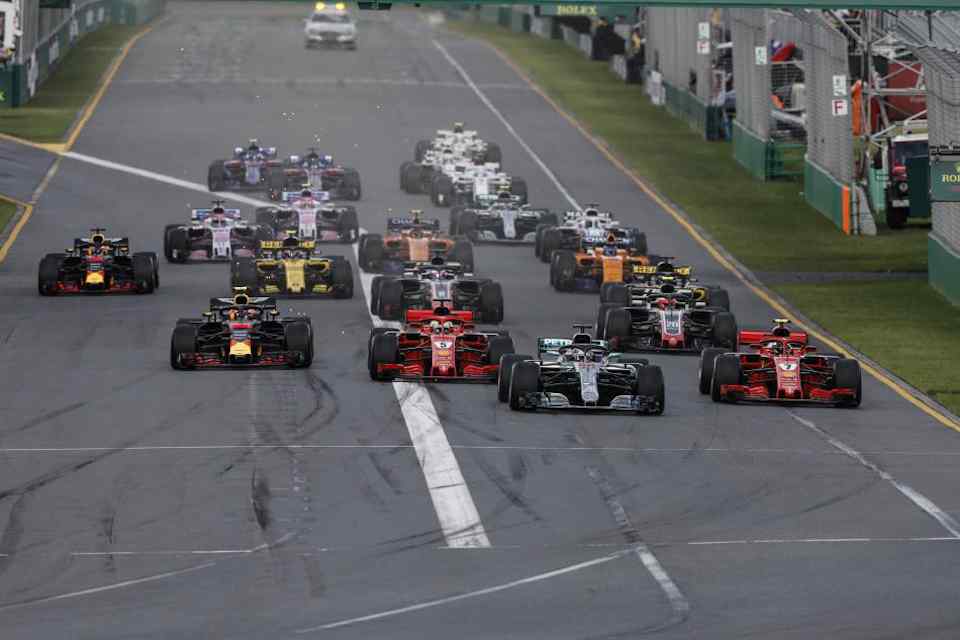 Defending champion Hamilton seemed poised for a lights to flag win although he was his lead was initially under threat from Kimi Raikkonen. Making a good start was Haas' Kevin Magnussen who passed Max Verstappen on the outside of turn one. A few laps in and the field has started to calm down but not before Daniel Ricciardo dove on the inside of Nico Hulkenberg for a DRS-assisted pass. 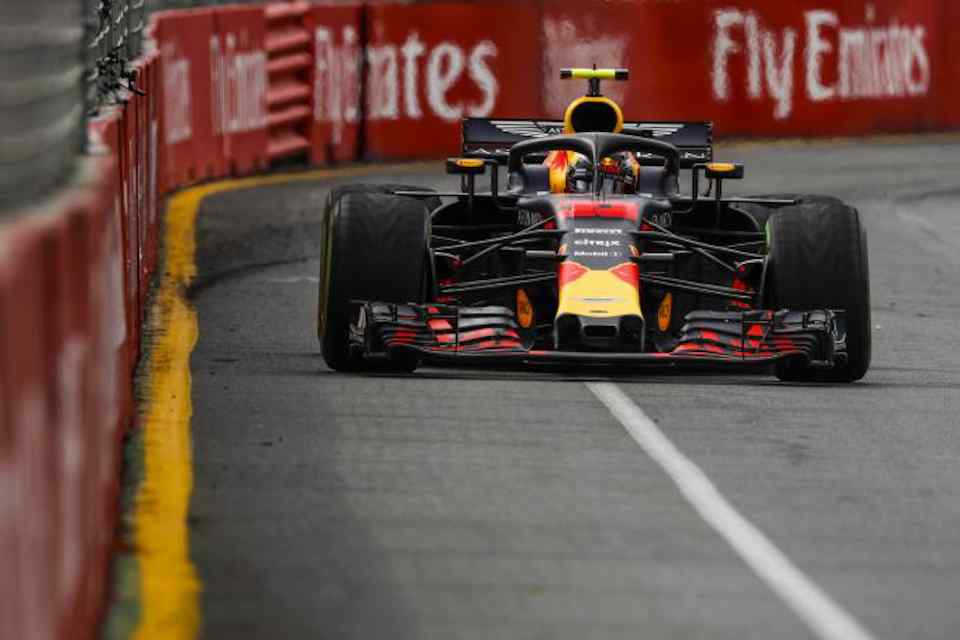 At this point, the top three were taken over by Hamilton, Raikkonen and Vettel while the battle for fourth got more heated. In a bid to catch up to Magnussen, Verstappen lost the rear of his Red Bull, resulting in an impressive 360-degree spin which collected no other drivers. That allowed Magnussen more breathing room while Riccardo and Grosjean were able to avoid the spinning car of Verstappen. Two Spaniards were also fighting it out for position with Fernando Alonso pressuring Carlos Sainz Jr. Alonso eventually cleared Sainz Jr. when the latter ran wide into the sand. 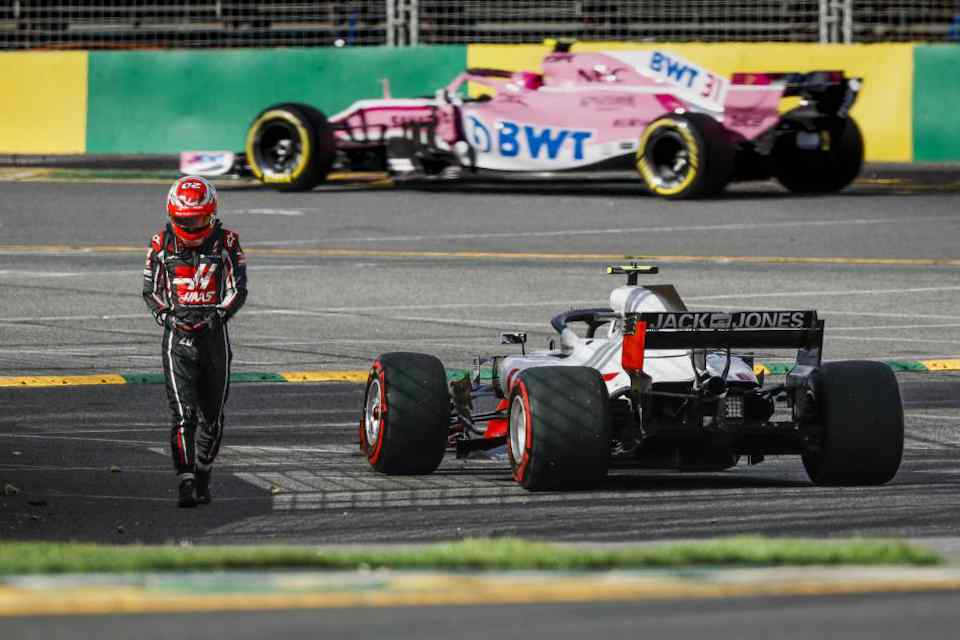 Unfortunately for Haas, a wheel gun problem in the pits resulted in both cars with ill-fitted wheels. This just happened during the cycle of pitstops wherein Hamilton ducked into the pits beforehand. With two stopped cars on the track, the rest of the pack followed virtual safety car pace with Ferrari taking advantage of Vettel staying out. They made the call to Vettel to pit and, as the field was slowed down, Vettel came out of the pits in the lead. 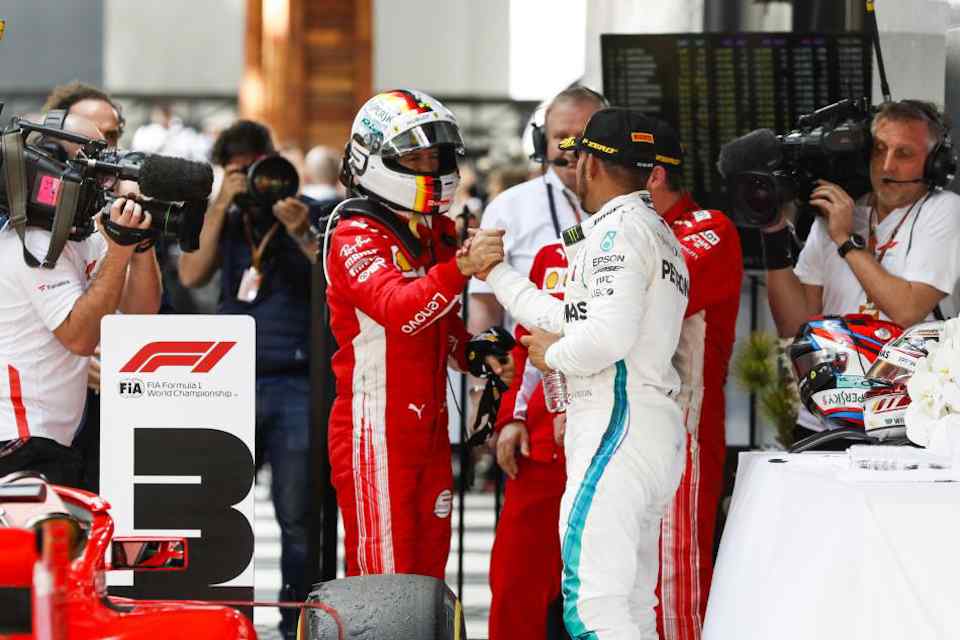 Hamilton tried to chase after Vettel but as the latter had fresher tires, last year's champion was unable to catch the eventual winner. Not helping Hamilton's cause was his late braking maneuver which saw him spear into the grass and losing valuable seconds. In the end, Vettel would cruise to victory with a comfortable gap of over five seconds ahead of Hamilton.

Coming in third was Kimi Raikkonen who ran a relatively quiet race that round. Fourth place went to Daniel Ricciardo, who was able to hold off a hard-charging Fernando Alonso. Speaking of which, Alonso's fifth-place finish is, so far, McLaren's best result for the past couple of seasons. Sixth on the other hand went to Verstappen who held on to that position despite front wing damage. Finishing seventh was Nico Hulkenberg while eighth went to Valtteri Bottads who had to start from the back of the pack. Stoffel Vandoorne's ninth-place finish puts two McLarens in the points, and Carlos Sainz Jr. rounded up the top ten.

MIAS visitors to get up-close experience with Formula V1 racecars

F1 and Chill: Formula 1 documentary premieres next year on Netflix

Want an more in-depth look at Formula 1? Netflix will soon make that possible