Volkswagen is indeed serious at joining this year's Pikes Peak International Hill Climb. But unlike their previous attempt back in 1987 where they entered a twin-engine Golf, Volkswagen will return to Pikes Peak with an all-electric race car.

Yes you read that right, the Wolfsburg-based automaker will take on the nearly 20 km hill climb with pure electric power only. Called the I.D. R Pikes Peak, the upcoming race car will give a glimpse into Volkswagen's plans in EV motorsports. 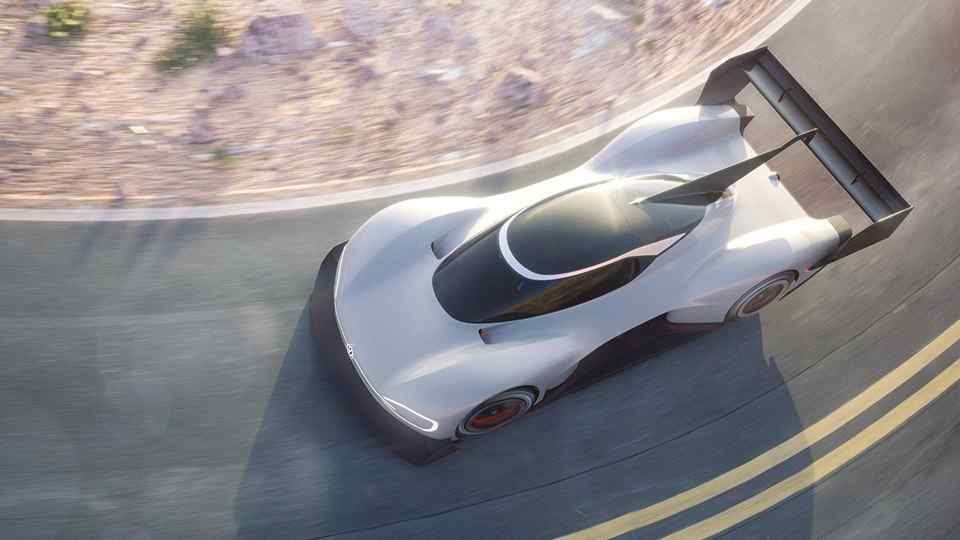 Based on the photos provided, the I.D. R Pikes Peak electric race car features a sleek and futuristic design reminiscent of LMP1 cars. A massive rear wing makes its home at the back which provides plenty of downforce. Meanwhile, giving the race car some finesse comes courtesy of the signature taillight and illuminated Volkswagen badge placed at the center.

A wraparound cockpit design ensures that the driver has sufficient outside visibility and at the same protection from the elements and debris. Placed at the very front is a huge spoiler that allows the car to be stable and have a more aerodynamic airflow. Like the rear fascia, the front also comes with an illuminated Volkswagen badge and what appears to be thin LED headlights. 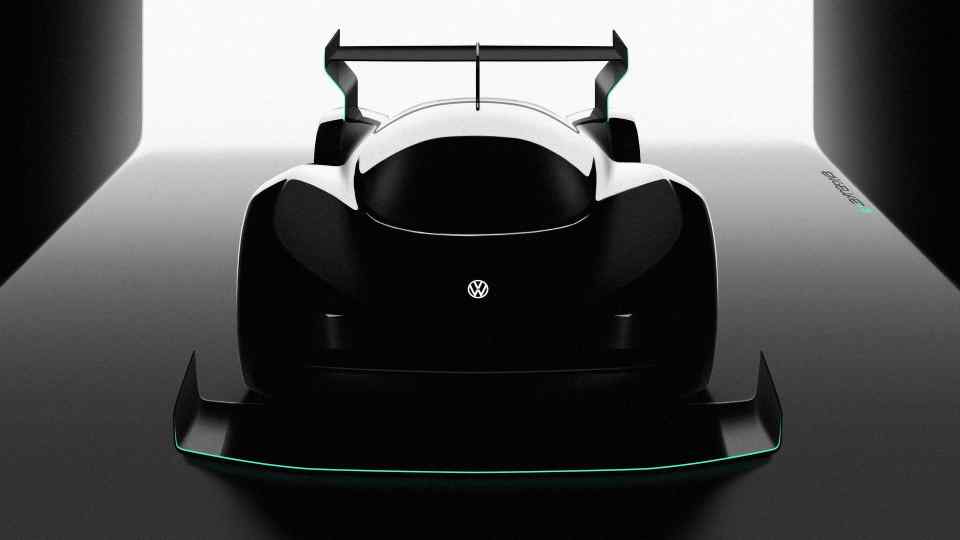 Exact details about the I.D. R Pikes Peak's inner workings remain a mystery. However, it's highly likely that it has electric motors placed at each wheel which provide instantaneous torque. Volkswagen believes that this will allow a 'closer relationship between Volkswagen R and Volkswagen Motorsport', the performance division and motorsport arm of the company.

“We want to be at the forefront of electro-mobility with Volkswagen and the I.D. family. Competing in the most famous hillclimb in the world with the I.D. R Pikes Peak is a valuable test for the general development of electric cars,” said Frank Welsch, member of the Board of Management at Volkswagen.

The 2018 Pikes Peak International Hill Climb is set to begin on June 24.

Toyota almost didn't win the 24 Hours of Le Mans... but they did

Not diesel: Mercedes-Benz EQV can haul families with no emissions