Volkswagen caps off WRC program with a win

Volkswagen is abandoning all kinds of motorsport

Rally Australia caps off the 2016 WRC season and Volkswagen's involvement in the sport. As a last hurrah, Andreas Mikkelsen waved the flag for the German automaker one last time as Volkswagen ends its successful WRC on a high note.

Following the rainy conditions of Rally GB, drivers had to face the desert heat for Rally Australia and Mikkelsen held his ground from the start but it wasn't without challenges. 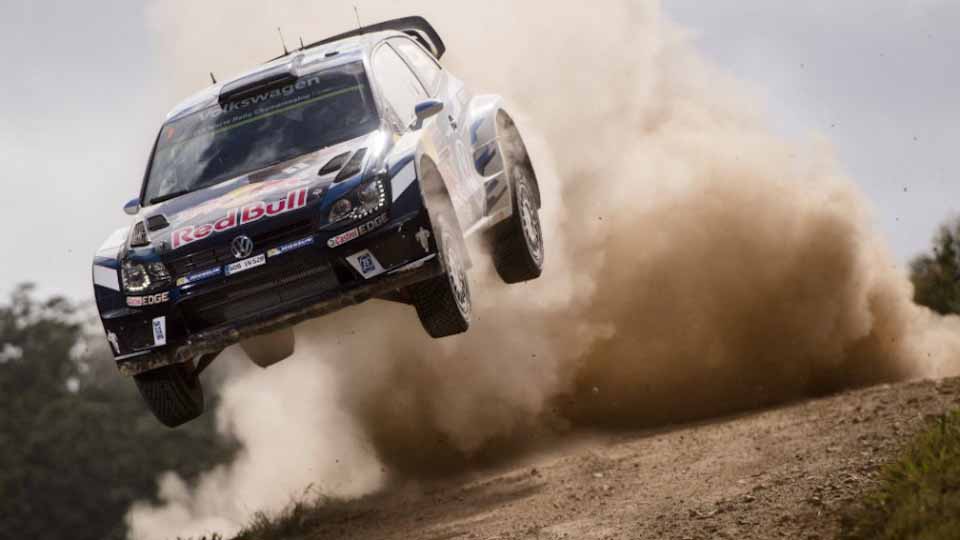 On the first day, the soft sand blanketing the roads hampered many of the first starters. As the rally continued, the sand was soon being swept away by the cars the ran first, leaving a cleaner, faster line for those starting later in the day. While Mikkelsen was off to a good start, Sebastien Ogier was lagging behind in eighth by the end of SS1. The morning stages also saw Jari-Mari Latvala breaking his suspension following a hard landing. Hyundai's Haydon Paddon meanwhile gambled on tire choice and paid off to net him the second fastest time in the morning.

By the afternoon, Ogier had begun to bounce back as other drivers struggled on loose gravel. Thierry Neuville was catching up to Paddon but struggled for grip as the day progressed. After a strong run in the morning, Paddon would also have a hard time battling the conditions in the afternoon. Mads Otsberg would later stall his car at the start of SS5. The setbacks allowed Ogier to jump to second by the end of day 1, 15.4 seconds behind Mikkelsen. Despite keeping the lead, Mikkelsen almost crashed out due to a water bottle getting stuck behind the brake pedal. 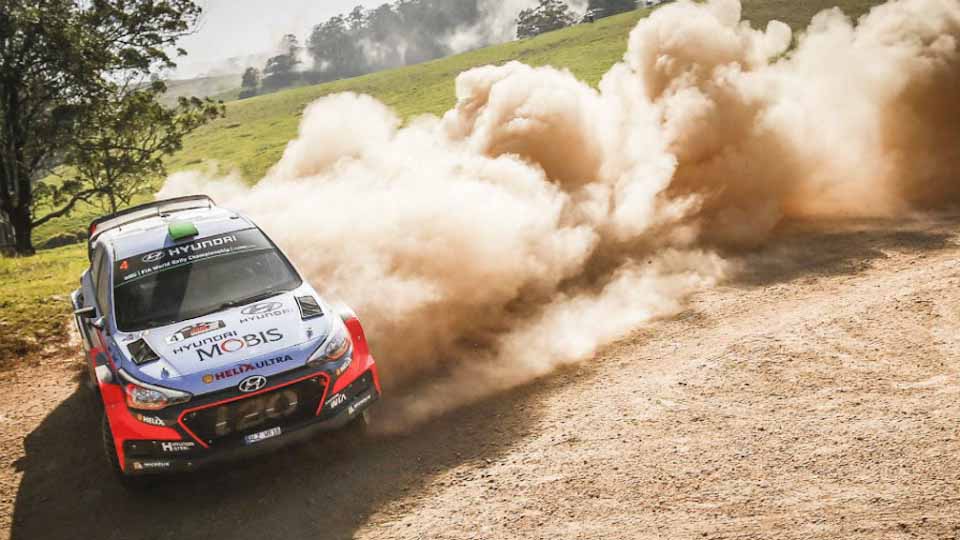 Day 2 of the rally and it was Mikkelsen continuing his defense for the lead. Paddon meanwhile was mounting a challenge for second place by setting quick times in the morning stages. Ogier on the other hand was off to a slow start yet again and was struggling with tires. He was relegated to third following Padden's strong performance by noon. The high head and loose surfaces meant tire wear was becoming a factor in the rally. Ott Tanak would side down the order while Dani Sordo overshot a corner.

Ogier and Paddon would carry their fight for second in the afternoon. The two kept exchanging fast stage and sector times but it would be Ogier who pulled through by the end of the day. Mikkelsen would have yet another issue, this time with the clutch. Later in the day, Mikkelsen cut a corner too early and ended up bending the pedal assembly. He was forced to run several stages with the clutch pedal partially pressing down on the brake pedal. His crew later repaired the car but his buffer for the lead was reduced to 9.2 seconds. 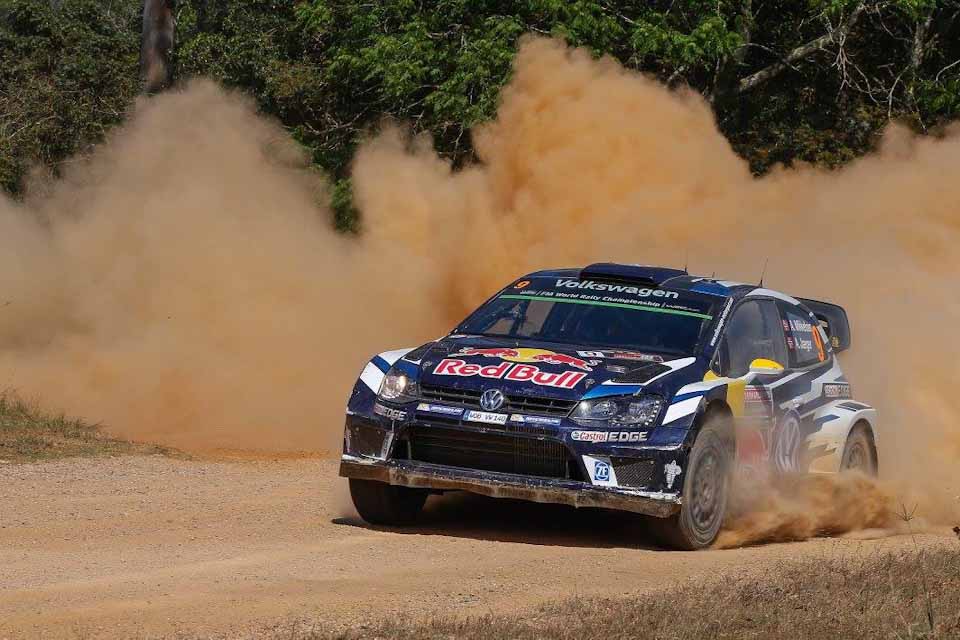 With a repaired pedal box, Mikkelsen set off on the third day hoping to extend his slim lead from team mate Ogier. Paddon would again pile on pressure on Ogier, running neck and neck with the champion all morning. Ogier later switched to soft tires and was able to bump Paddon down to third. Mikkelsen meanwhile had a clean run and gained a wider margin over Ogier. Ogier carrier the momentum from the morning stages by setting the fastest stage times and cutting Mikkelsen's lead down yet again as the latter's car began to lose grip over the hot and tire-eating sand.

Mikkelsen was able to breathe a sigh of relief after Ogier spun out, extending his lead further. Paddon meanwhile slid wide into an embankment and lost his chances to catch up to Ogier. The mistake was costly for Paddon and was now down in fifth place. This allowed Neuville and Sordo to move to third and fourth respectively. Paddon later recovered to get past Sordo for fourth.

Mikkelsen was able to avoid trouble and won the rally by 14.9 seconds ahead of Ogier. Neuville's third place finish was enough for him to secure second in the overall standings. Paddon and Sordo round up the top five.

Singapore to no longer hold Formula 1 Grand Prix next season?