Having recently broken their own Isle of Man lap record at the Isle of Man Tourist Trophy (TT) event of 2016, Subaru have now followed up the official lap time of their WRX STI with perhaps the most credible evidence they could ever provide: A full video of the record breaking lap.

Strapped at the helm of a WRX STI fully-prepped by the rally artisans at Prodrive, Mark Higgins set out to break the standing record for a car at the 59.5 km course. The previous record stood at 19 minutes 15.44 seconds (19:15.44) and was set by Higgins as well with a standard WRX STI in 2014. This year however, Higgins was able to bring it all the way down to 17 minutes 49.75 seconds (17:49.75) thanks to the race-prepped WRX STI. While that in itself was a staggering run, Higgins was able to bring his lap time even further down on his second outing – down to the 17 minutes 35.14 seconds (17:35.14) run shown in this video. 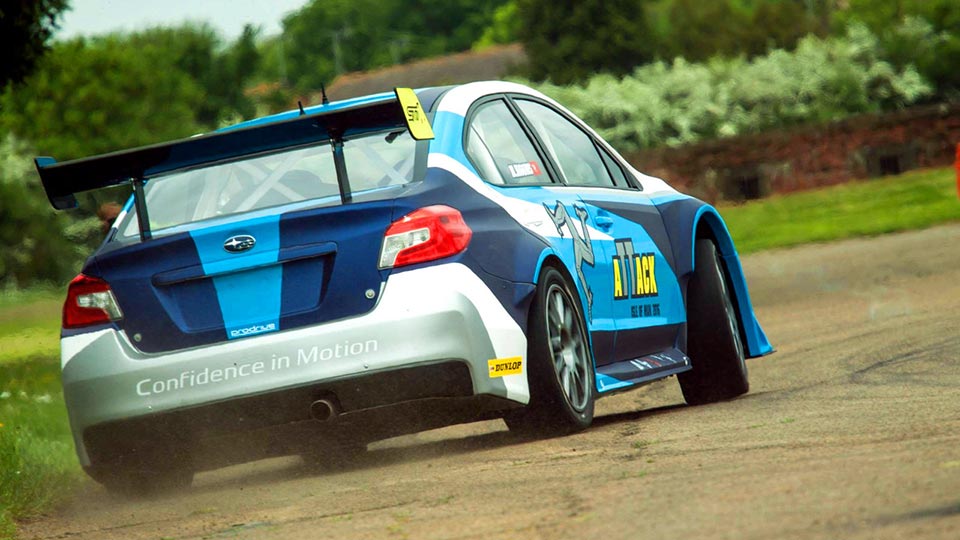 Behind Higgins’ outstanding display of skill and the blisteringly quick lap time was the WRX STI built by Prodrive. Pushing 410 kW and 548 Nm of torque from a 2.0L flat-four sourced from a WRC car, the one-off Isle of Man record car allowed Higgins to maintain an average speed of 207.17 km/h throughout the whole course. Delivering the power to all four wheels is a rally-spec sequential transmission operated with paddle shifters for quicker shifts all throughout. The exterior also received a full aero treatment to keep the car planted on the ground as much as possible during the whole lap.

The goal for Subaru was to make their car as fast as a motorbike around the Isle. It appears they’ll have to try harder next year however, as the current record for bikes stands at 16 minutes and 53.9 seconds set by Michael Dunlop in a BMW S 1000 RR this year as well. All that said however, Higgins’ drive around the Isle of Man is nothing short of impressive.