With the 2018 Formula 1 season just around the corner, Williams officially announced their driver line up for the coming season. Russian racer Sergey Sirotkin will be driving together with Lance Stroll as his teammate. Together with the appointment of their driver, Williams also announced that veteran Robert Kubica has signed on as the official reserve and development driver.

Beginning with Sirotkin, the 22-year old Russian will be making his race debut for Formula 1 at the Australian Grand Prix this coming March. He was chosen out of the multiple drivers evaluated by Williams, including Kubica, after Felipe Massa retired last season. With his appointment alongside Stroll, who is only 19, the Williams team will have the youngest driver line-up on the grid this 2018 season. 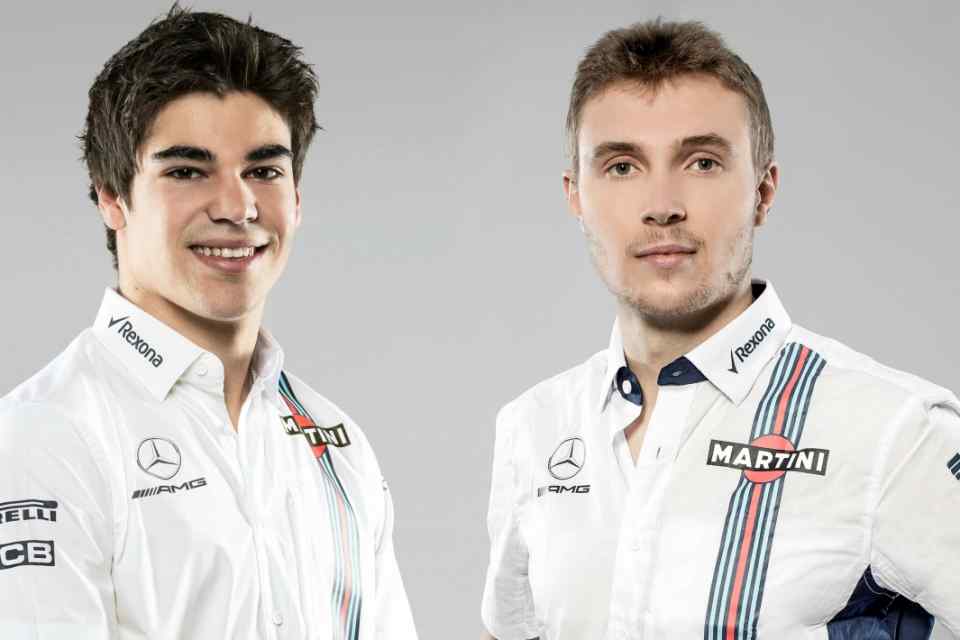 Prior to joining the Williams team, Sirotkin was a test driver for the Renault Sport F1 team during the 2017 and 2016 season. Before that, he finished third overall in the 2015 and 2016 GP2 seasons.

“To say I’m happy and proud to join such a famous team like Williams is an understatement. It took a huge amount of work to get where I am, and I’m really happy and thankful to everyone involved. The result of our combined efforts has helped me achieve my dream, and rest assured the team can rely on me to deliver my best,” said Sirotkin. 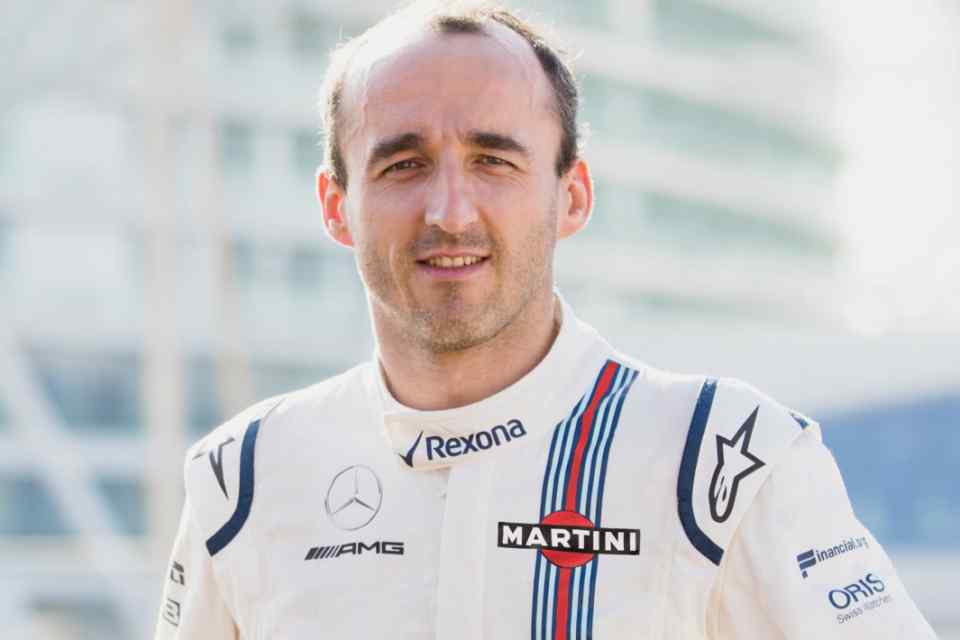 As for Kubica, he says that his main goal is still to make a full F1 comeback. During the second half of 2017, the 33-year old Pole continually underwent tests for a seat with the Williams team. However, that seat was given to Sirotkin instead. Despite that, he does believe however that his position as reserve and development driver is an important step for him to get back into Formula 1. Likewise, Williams believes that Kubica is invaluable in development of the upcoming FW41 car.

Have Singer and Williams built the ultimate air-cooled Porsche 911?

Instead of F1 cars, Williams is making 5,000 ventilators

Nismo and Williams team up for performance car development

Could Lotus be shifting to hybrid, electric power with Williams?