He may no longer be driving the dominant Volkswagen Polo but Sebastien Ogier was still able to seal yet another title with a different car. The French rally driver finished third in the Welsh forest stages, allowing him to seal his fifth driver's championship crown with a Ford Fiesta. Making it a great rally for Ford is the fact that Elfyn Evans bagged his first win in the sport, also thanks to the Fiesta. 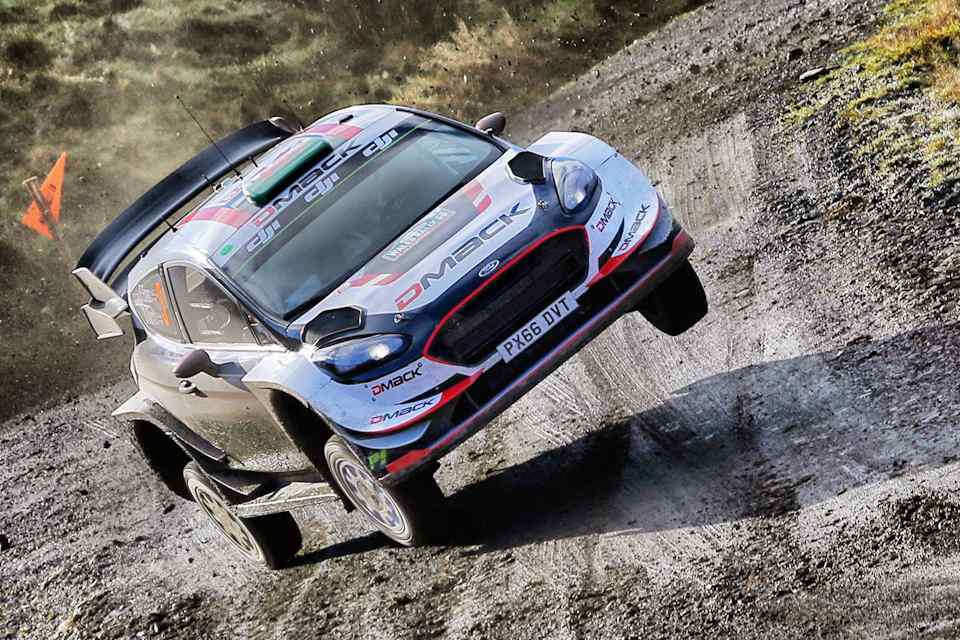 Evans, a local of Wales, showed dominance over the competition by setting fast stage times throughout day one. Despite the weather, Evans persevered and, by the end of the first day, the home crowd favorite was ahead of Ott Tanak by over 20 seconds.

Tanak on the other hand did his best to shadow his team mate. However, he did admit that he was uncomfortable with his car's balance. Ogier, on the other hand, ran conservatively but error-free. His patience rewarded him with a third place finish by the end of day one.

Ogier's biggest threat to the title, Theirry Neuville, had a lot of frustrations on that day. He racked up a time penalty for arriving late during the opening and his co-driver, Nicholas Gilsoul, lost his voice. He eventually wound up in fourth place. Citroen's Craig Breen had an even more difficult rally after his car got wedged. He spent almost an hour trying to free his car from the slick muddy tracks on the final stage, effectively putting him out of contention. 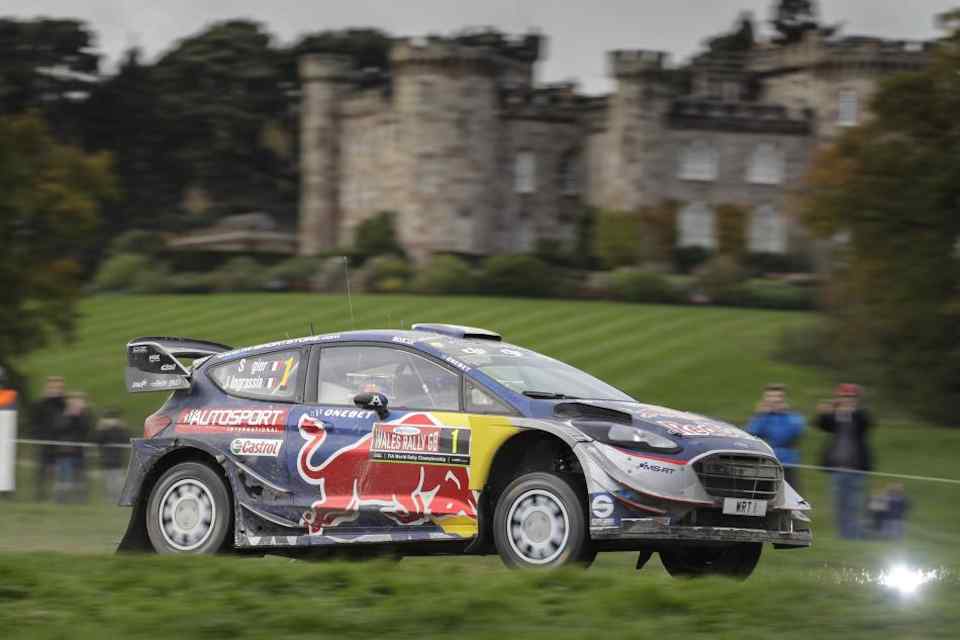 Day two would prove to be more difficult as it consisted of 142 kilometers of rough and muddy roads. Making the stages more challenging was the fog rolling in later in the evening. Despite that, Evans was still on course to claim his first career win. By the end of the stages, he was nearly a minute ahead of his closest rival.

That close rival would be Ogier. Ogier kept things clean but was set back by a puncture in the evening stages. Neuville on the other hand actually led Ogier in the morning but slipped back to third when the fog got thicker.

Jari-Matti Latvala was able to overcome his Toyota Yaris' handling issues to jump to fourth. Andreas Mikkelsen rose to fifth, meaning the top five consisted of two Fords, two Hyundais and one Toyota. The lone retirement from day two was Juho Hanninen due to broken suspension. 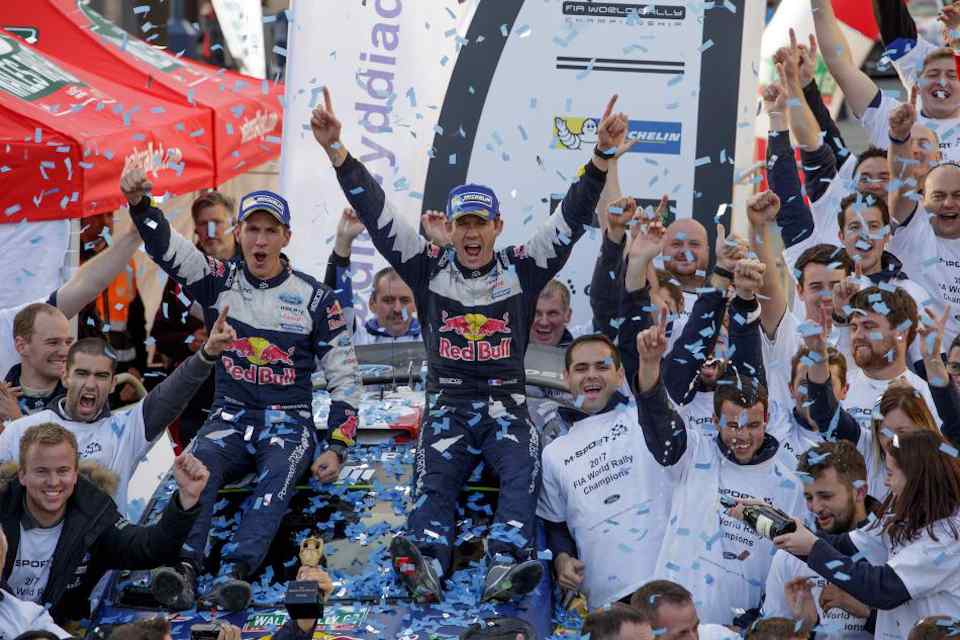 On day three, it was smooth sailing for Evans, keeping his car out of danger while setting consistently quick stage times. With a sizeable gap between him and second place, Evans cruised to his first career win in the WRC.

While Evans had a relatively relaxed final day, the fight was brewing for the championship race. Neuville and Ogier were swapping positions between third and second place. The championship would be decided on the power stages, wherein the driver who sets the fastest time gets a points bonus.

Neuville, sitting in second during the stage, set the fastest time and was poised to take the power stage win. This year's championship was decided by just 0.1 seconds when Ogier pipped ahead of the Belgian driver, claiming his fifth consecutive driver's title.