Kris Meeke, Citroen bounce back to claim victory in Spain

Kris Meeke has not had the smoothest of seasons in the WRC but the Citroen driver bounced back to claim his second win of the year in Spain. With that, the French automaker also bags their second win in the 2017 WRC season and gain more valuable points for the program. 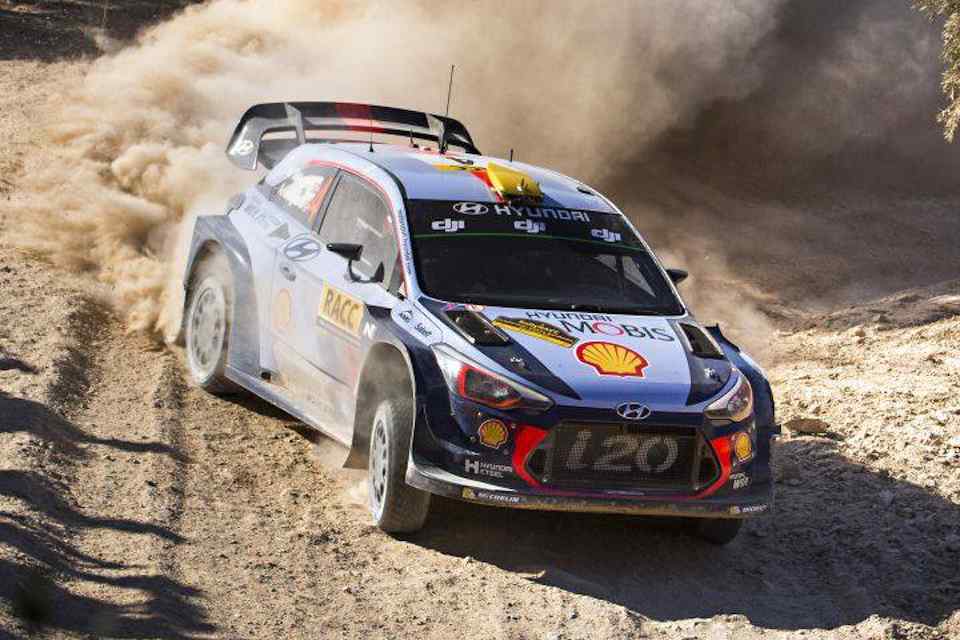 On the first day, Meeke was not much of a factor after spinning out in one of the stages. In fact, it was Andreas Mikkelsen who was setting the pace in his Hyundai. Mikkelsen returned to the WRC just a week ago after signing on with Hyundai. Ford's Ott Tanak was challenging Mikkelsen for the lead but crashed out early in the rally.

In an unusual twist, Mads Ostberg's car ended up with a hole in the cabin, kicking up dust inside the car. Adding to his frustration was his Ford Fiesta's heater jamming open in the hot Calaunya roads. Privateer Elfyn Evans meanwhile suffered a puncture and Toyota's Jari-Matti Latvala had another engine failure.

Championship leader Sebastien Ogier struggled on the loose dirt but managed to get up to second on day one. Mikkelsen was holding a slim margin ahead of Ogier while Meeke recovered to finish third on the dirt stages. 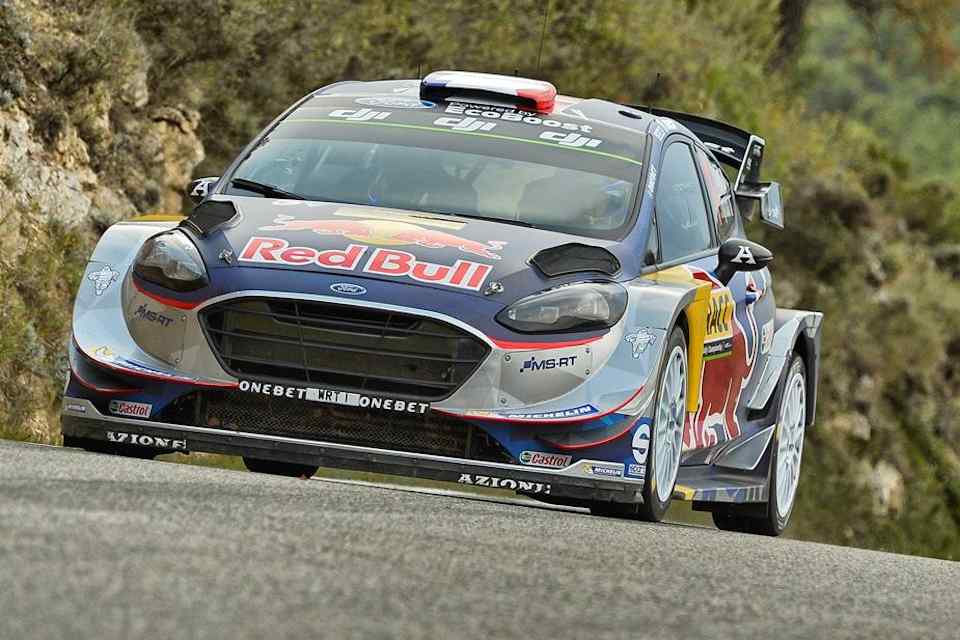 The second day opened on asphalt stages with Mikkelsen out in front and appeared poised to take his first win after rejoining the series. Unfortunately a rock would unravel all Mikkelsen's hard work and the same rock would cause great damage to Tanak's Fiesta. Dani Sordo also hit trouble that day with a broken steering rack but the troubles would not be over for Hyundai. Thierry Neuville also had steering issues and his car understeered throughout the day.

With Mikkelsen out of contention, it was a close race for the lead with Ogier and Meeke vying for the win. Meeke was able to stretch out a gap, leaving Ogier to second place. Despite damage, Tanak was able to repair his car to take third on day two. 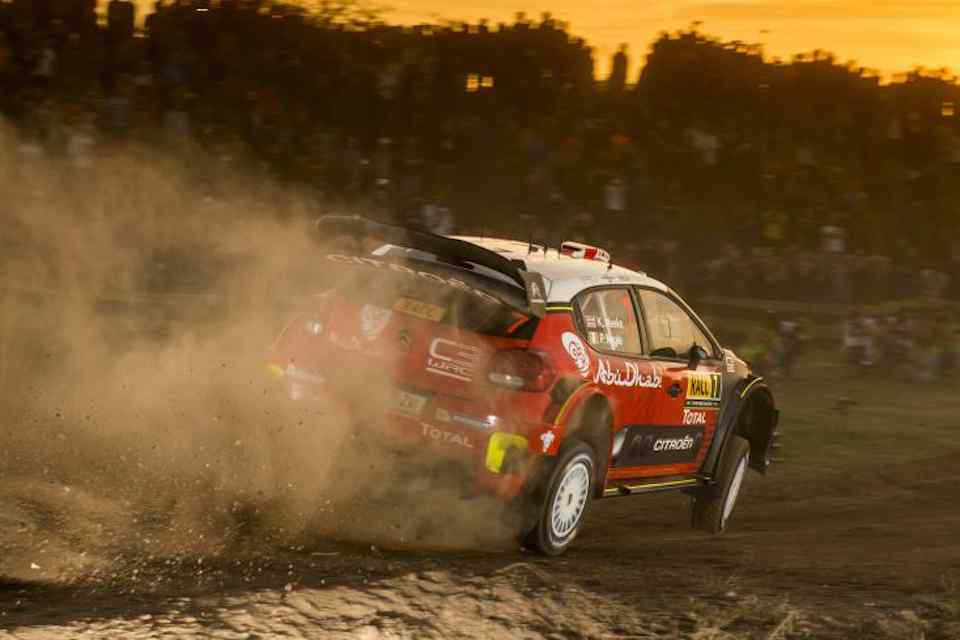 By Sunday, day three, Meeke was far ahead of Ogier and kept his car clean to claim his fifth career win in the sport. He was nearly 30 seconds ahead of Ogier who was unable to catch the Irishman.

While Meeke cruised to his win, Ogier had to push harder to keep his second place finish. Hot on his rear bumper was his own team mate, Tanak, but the defending champion was able to post down fast stage times. Despite losing out on the win, Ogier extended his points lead over Neuville. Neuville, who had consistently been sitting within the top five, was forced to retire when the suspension on his Hyundai i20 broke.

That said, Hyundai had a rally to forget as none of their cars in the top eight. Toyota on the other hand was able to salvage some parts of the rally with Juho Hanninen taking fourth.

LIST: Major roads where NCR COVID-19 quarantine checkpoints will be set up