Ogier back to the top of the podium

After struggling in the grueling Argentinian rally, Sebastien Ogier is back to the top of the podium. The defending champion took the win in Rally de Portugal and along with that, his 40th career win in the WRC. For Ogier, Portugal is special as it is the site of his first career win, which was back in 2010. 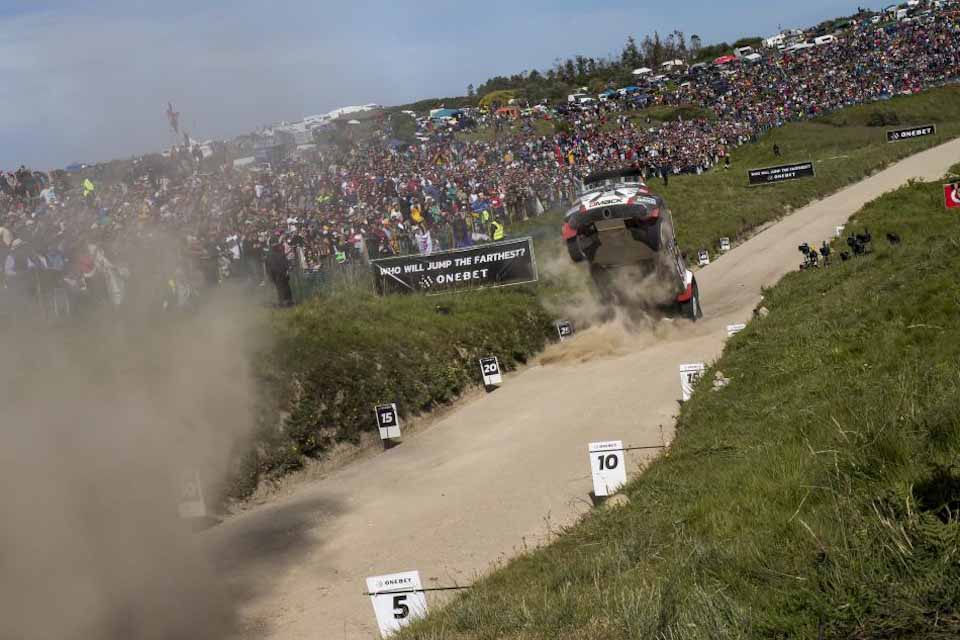 Ogier didn't lead the rally from the start. The morning stages saw Mads Ostberg and Theirry Neuville neck and neck for the lead. However, a lot of twists would happen on that day which saw many competitors getting caught in accidents or suffering mechanical issues. Ostberg would suffer a puncture that delayed him by over three minutes. Neuville would also be held up after Jari-Matti Latvala rolled his Yaris and slowed down the Hyundai driver.

There would be more casualties by the afternoon. Aside from Latvala's roll, Hayden Paddon lost all drive to his car following electrical problems. Citroen was having a rally they would rather forget. Kris Meeke was forced to limp his Citroen back to the service area after the suspension broke. He eventually retired from the rally. Craig Breen meanwhile had to slow down due to a broken front right damper. Stephane Lefebvre meanwhile rolled his car and retired from the rally.

This allowed Ford driver Ott Tanak to take the lead on day one, followed by Dani Sordo in second. Ogier was able to cling on to third after having a tough time on the gravel stages. He made up for lost time one the road smoothened. 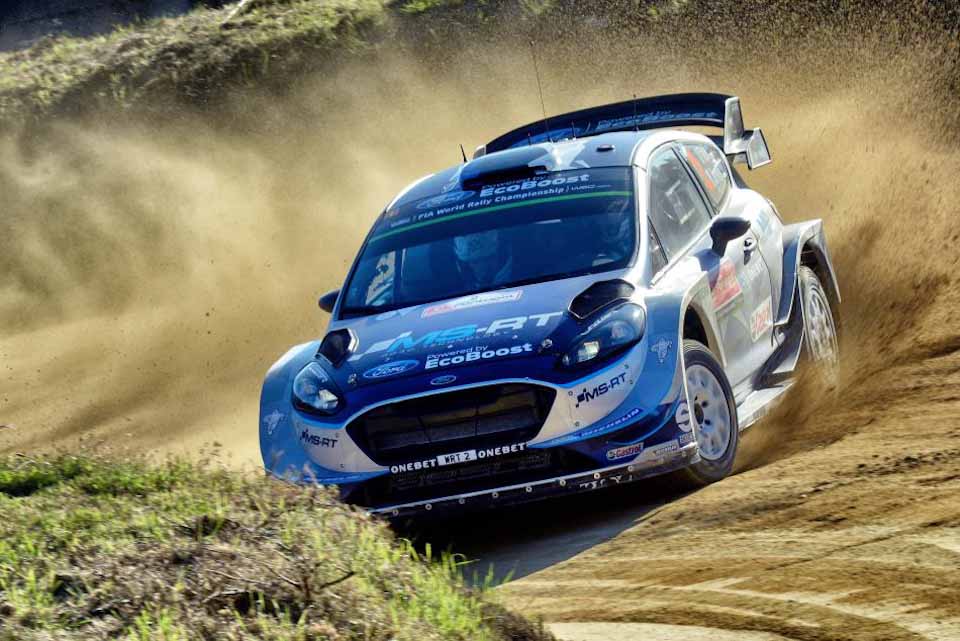 Tanak would continue leading the rally and was on pace to maintain his lead from Sordo. Unfortunately for Tanak, he hit a bank, forcing him and co-driver Martin Jarveoja to do road side repairs. Sordo then sailed past Tanak to take the lead of the rally but Ogier was slowly reeling in the Citroen. Sordo would later drop down the order after the ill settings on his car caused a lot of wear on his rear tire. This allowed Ogier to snatch the lead with Theirry Neuville staying close to the defending champ's times

Citroen's rotten luck would be transferred to Toyota. After rolling his car the day before, Latvala was struck with a fever but persevered to finish day two. Juho Hanninen would briefly lose power, costing him valuable time. Debutante Esapekka Lappi slammed into the wall but was able to recover and stay in the top ten.

Ogier capped the second day with less than 30 seconds between him and Neuville. Sordo was able to recover to third while Tanak dropped to fourth. 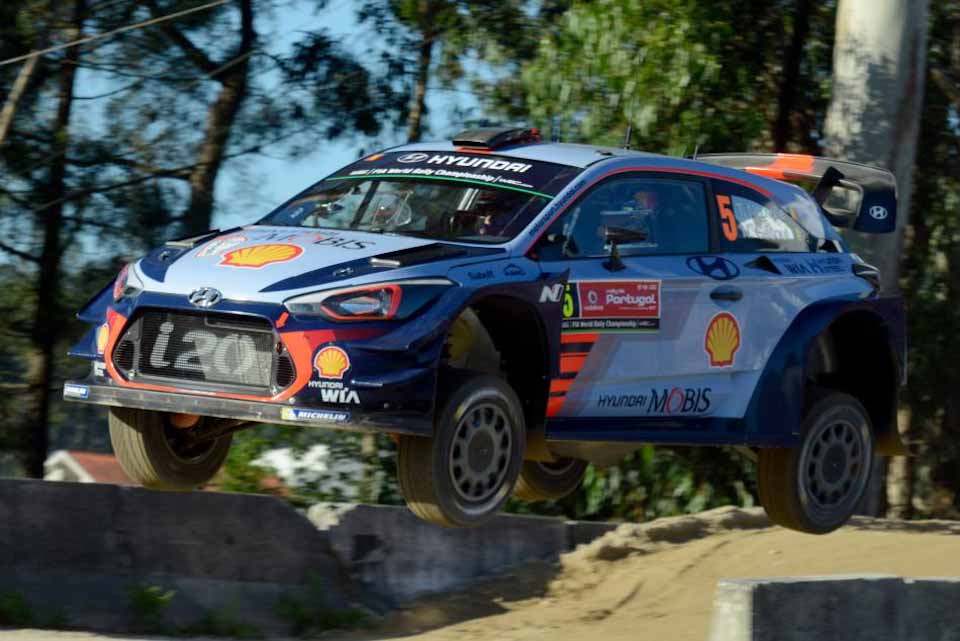 On the final day of Rally de Portugal, it would be a close fight between Ogier and Neuville. Neuville, the winner of the past two rallies, was gunning for a hat trick of victories while Ogier had yet to win another race for this season. Ogier was determined to take his second win of the year and, by the end of the morning stages, he held a steady lead over Neuville.

Dani Sordo was also trying to get close to the top two drivers but was held by the snappy handling of his Hyundai. Tanak meanwhile had to nurse his Fiesta and run a conservative pace following the damage he suffered from the previous day. The third day went smoothly for the sole Citroen in contention. Breen ran an error-free rally to bounce back into the top ten. Latvala meanwhile showed determination by running the rally despite being sent to the hospital for his fever the night before the race. 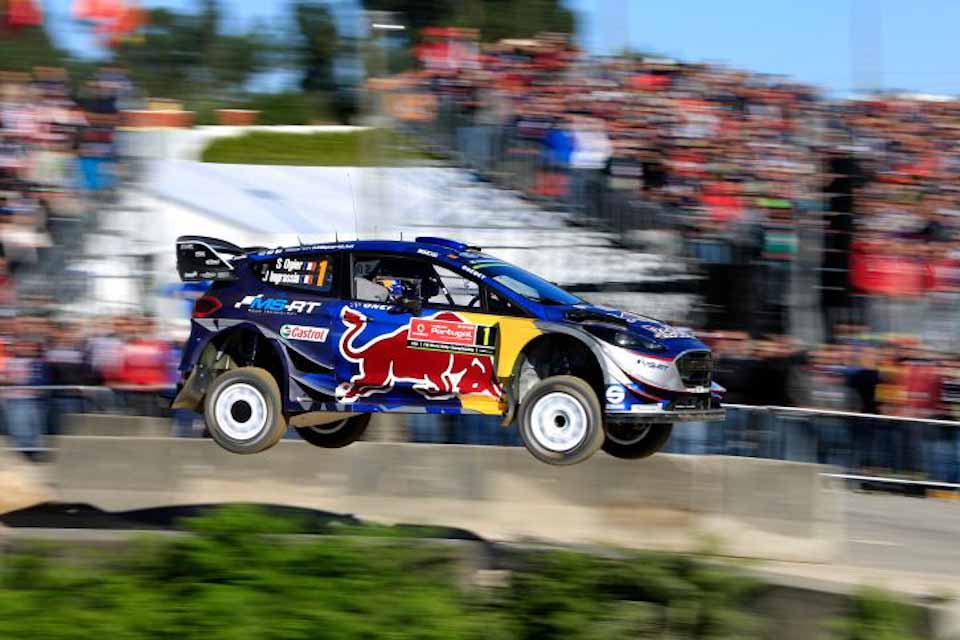 By the afternoon stages, Ogier's gap from Neuville was slowly increasing. Despite a change in driving style, Neuville was unable to match the times Ogier was setting. Ogier continued to push to claim his second win of the season with Neuville just 15.6 seconds adrift in second. Dani Sordo meanwhile finished third with Tanak keeping fourth place.

Breen made a remarkable recovery and finished fifth, whiled Elfyn Evans netted sixth. Seventh went to Juho Hanninen, putting him ahead of Mads Ostberg. Latvala meanwhile took ninth place, a strong result despite being ill throughout the rally. WRC debutant Lappi also impressed the Toyota squad by finishing in the top ten in his first rally.

BMW pulls the cover off their latest factory-built race car, the 2018 M4 GT4