The 2019 Formula 1 Grand Prix is shaping up to be a season full of suprises and sudden changes in the prestigious motorsport. With Fernando Alonso set to retire from Formula 1 racing in 2019, McLaren turned to 24-year old Carlos Sainz Jr. to replace the 37-year old Spaniard.

But 26-year old Stoffel Vandoorne, Alonso's teammate in the 2018 season, is set to leave McLaren Racing after this year's season. In light of the recent events, McLaren signed on 18-year old Lando Norris to replace Vandoorne via a multi-year deal.

As one of the youngest drivers ever to have a seat in Formula 1, Norris may appear as a fresh-faced rookie in a sea of veterans. But don't let his appearance fool you as he is a McLaren Test and Reserve Driver, and is currently second overall in the 2018 Formula 2 Championship.

He first joined the team as part of the McLaren Young Driver Program in early 2017. Having served as a Test and Simulator Driver for the team, he provided the team with key simulation data, as well as real-world testing such as in Abu Dhabi back in 2017, and in Hungary and Spain just a few months ago. 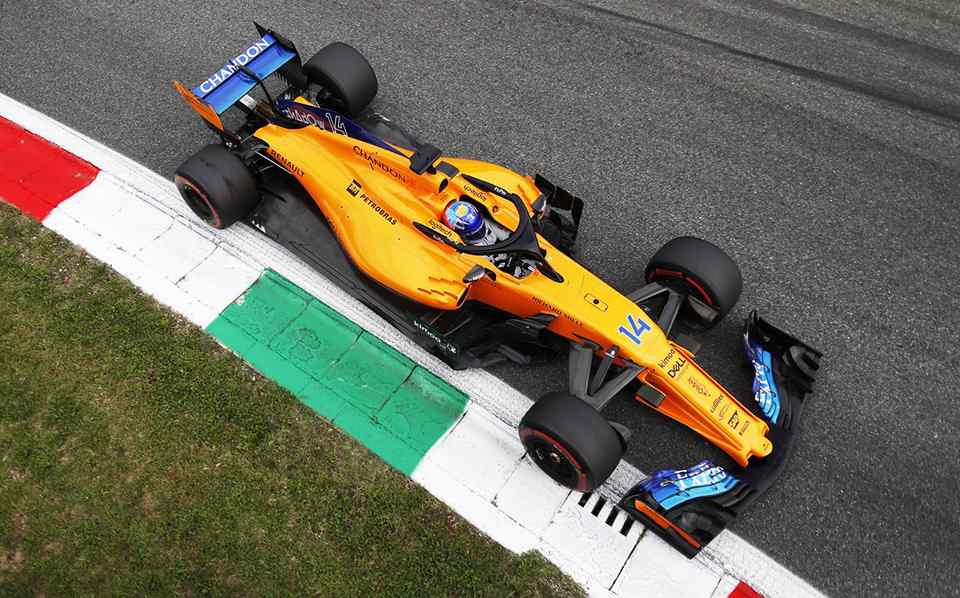 “Lando is an integral part of our plan for rebuilding our Formula 1 operation for the future, and he has already developed a strong relationship with the team. We believe Lando is an exciting talent, full of potential, who we’ve very deliberately kept within the McLaren fold for exactly that reason,” said Zak Brown, CEO of McLaren Racing.

As for Norris himself, he said that being recruited to drive for Formula 1 is a dream come true.

“I’d like to thank the whole team for this amazing opportunity and for believing in me. I’m also extremely grateful for the commitment McLaren has already shown in my development, allowing me to build my experience in a Formula 1 car in both testing and on Fridays during the past two race weekends,” said Norris. 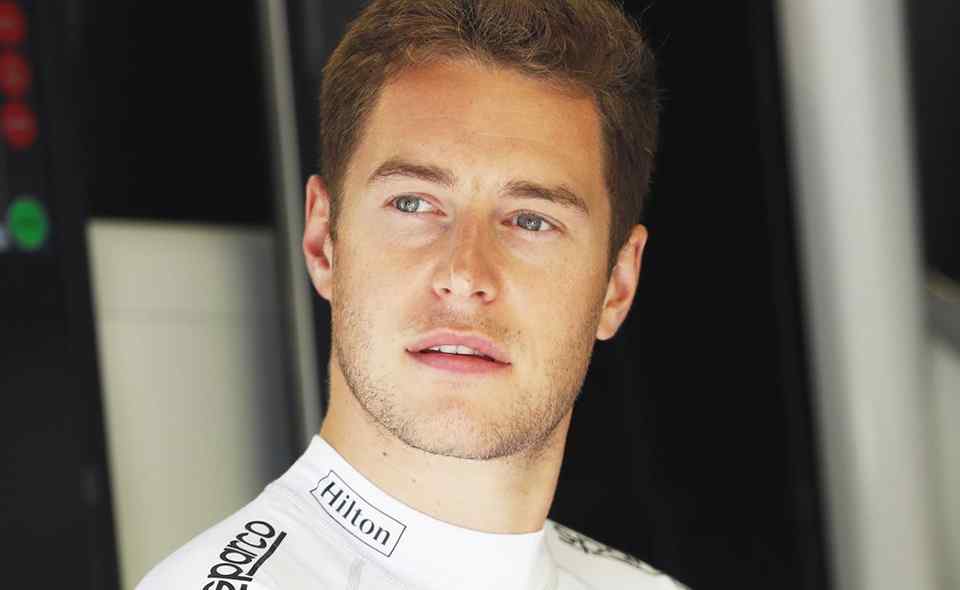 With Stoffel Vandoorne set to leave McLaren after this year's racing calendar, Brown is thankful for Stoffel's dedication, hard work and commitment during his time at McLaren.

“It’s clear we haven’t provided Stoffel with the tools to show his true talent, but throughout our relationship he’s proved to be a fantastic team player. His work ethic is impressive, he has a great reputation within the team and we’ve really enjoyed working with him. We wish Stoffel all the best in whatever direction he chooses to take next in his career, and we’ll be supporting him all the way,” added Brown.

Vandoorne, on the other hand, was grateful for the team's faith in him over the past five years.

“While we haven’t achieved the success we’d all hoped for, I’ve really enjoyed the past two seasons racing for McLaren and I have a great relationship with everyone in the team. My time at McLaren has been a great chapter in my career and I’m thankful for the opportunity the team, Shaikh Mohammed bin Essa Al Khalifa and Mansour Ojjeh have given me to gain valuable Formula 1 experience and develop as a driver. I intend to give it my all for the remaining seven races of this season, and will announce my plans for next season in due course.”