Suzuki’s second-generation A-segment fighter has officially received its mid-cycle update after the company revealed the 2018 Celerio in India. It gets a slightly tweaked exterior, a more refined interior finish and a suite of safety features. With it, Suzuki aims to continue offering the Celerio as a budget-friendly hatchback choc-full of amenities while incorporating a fresh new look.

Starting with the exterior, the 2018 Celerio gets a revised front fascia courtesy of a sporty mesh grill along with a chrome garnish. Also receiving a mild redesign are the headlights, lower air intake, front bumper and foglight bezels. The rear, on the other hand, received mild design changes which include a new rear hatch garnish and a reshaped back bumper. 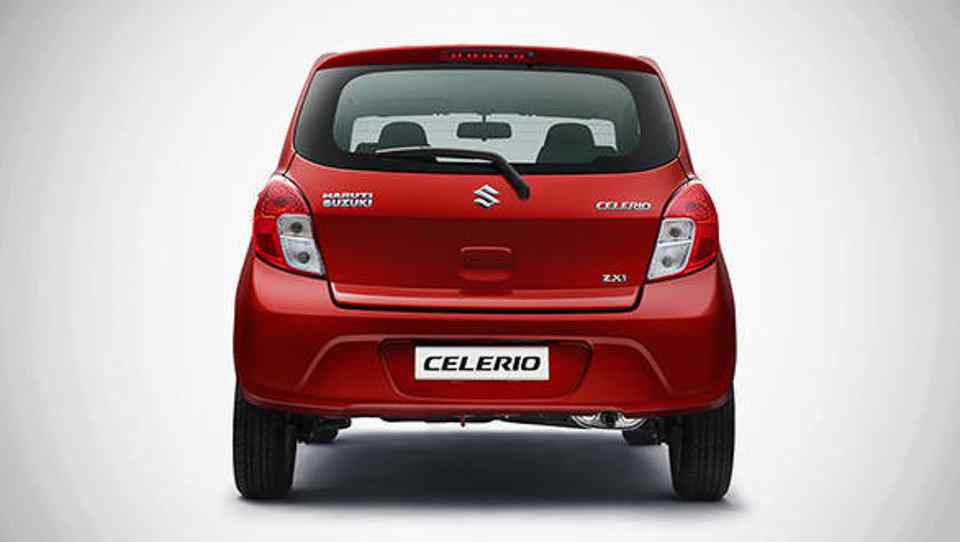 While the exterior only received subtle changes, inside Suzuki was quite busy changing up the Celerio’s cabin. No longer does it have a black and gray interior as the refreshed hatchback now comes with a black and ‘greige’ (mixture of gray and beige colors) which can also be found in the Ertiga MPV.

According to the company, this gives the hatchback a more premium feel compared to the old interior trim. Complementing the new fabric seats are the new abstract pattern designs that give the Celerio a more modern look. Aside from the new greige-colored cabin, new silver trim accents brighten up the interior as well. 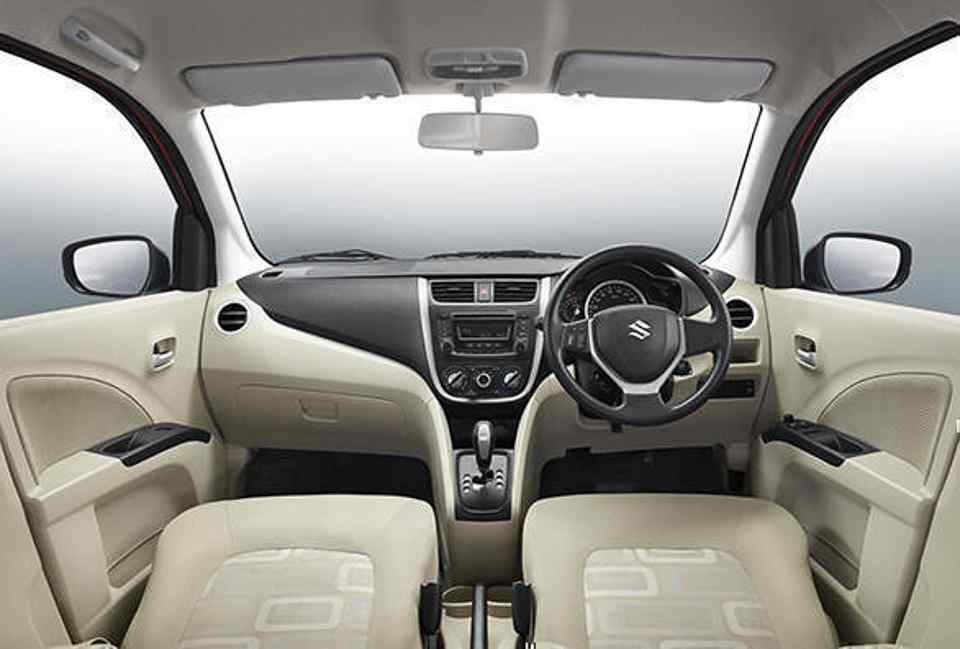 Under the hood is the same 1.0-liter K10B three-cylinder engine found in the pre-facelift model. It still produces 67 PS at 6000 rpm along with 90 Nm of torque at 3500 rpm. Transmission choices in the Indian market include a five-speed manual and a five-speed automated manual transmission (AMT). 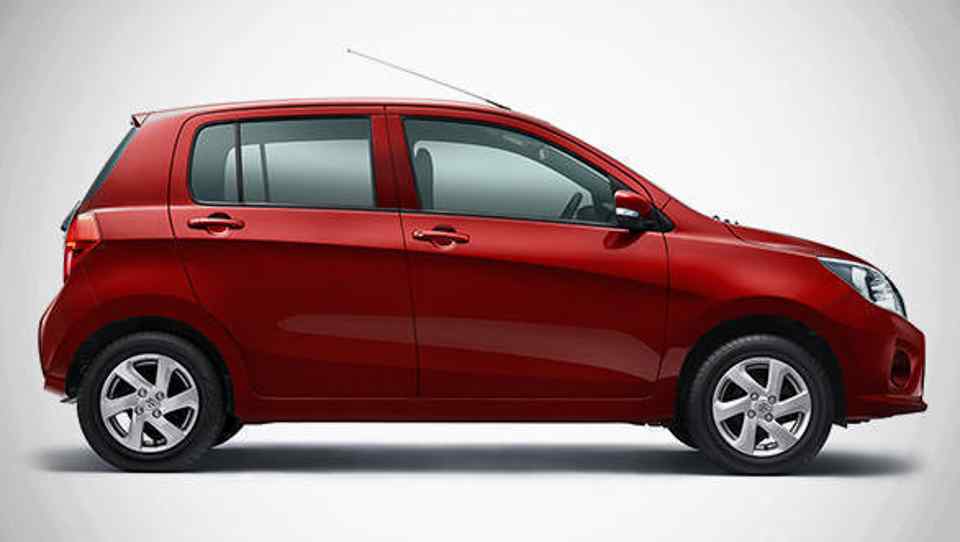 Standard safety features found in the 2018 Celerio include anti-lock brakes, front and side airbags, seatbelt reminder and side impact beams.

There is no word as to when the Philippine market will receive the refreshed Celerio. The Celerio offered locally is sourced from Suzuki's Rayong plant in Thailand, where the hatchback has yet to receive an update.