Those living in the Queen City of the South will soon have another bridge going to the island of Mactan as Metro Pacific Tollways Corporation (MPTC) has just started construction for the Cebu-Cordova Link Expressway.

Once completed, the 8.5-kilometer toll road/bridge will connect the main island of Cebu from the Cebu South Coastal Road to the Mactan Circumferential Road in Cordova.

To be specific, the Cebu-Cordova Expressway will have two lanes in each direction and is expected to help decongest the island's two other bridges. Currently, travellers have to use the two existing bridges – Mandaue-Mactan Bridge and Marcelo-Ferman Bridge – in order to go to and from Mactan and Cebu. To prevent build up of traffic, the (MPTC) will be installing a eight-lane toll plaza. 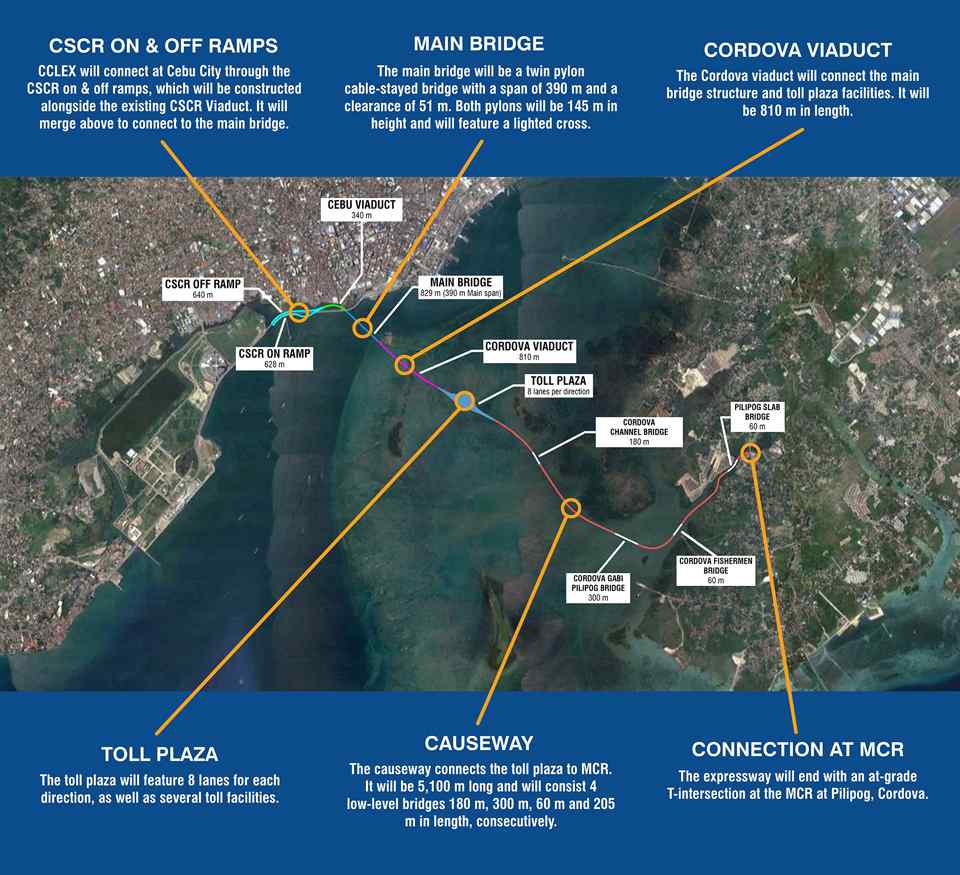 According to the MPTC, the bridge could help cut travel time from Mactan to Cebu or vice versa by almost half. Currently, the two bridges that connect the two islands are located in the northern part of Cebu. The new Cebu-Cordova Expressway will be located near the south region of the island, and is expected to have an initial traffic of 40,000 vehicles per day.

Officials say that the Cebu-Cordova Expressway will take three years to build, and is expected to be opened by 2021. A fourth bridge is also being considered to further decongest traffic in Cebu City and Mactan.

Mitsubishi Motors PH is resurrecting the L300 with CRDi

After a few years of re-development to meet Euro-4, the L300 is about to make a comeback