Prices go up for most of Nissan's line up

Excise Tax Simulation: How expensive will the cars of 2018 be?

Looking forward to getting a new Nissan this year?

Well, depending on what model you're in the market for, you could be paying more, the same, or even less compared to last year's prices.

Perhaps the biggest news is the fact that some Nissan models actually went down in price. The two versions of the Nissan NV350 Urvan Cargo Van dropped prices by PhP 97,000, making them more attractive to fleet customers and business owners. But it is the Patrol Royale, Nissan's gargantuan SUV, that went down by quite a big margin. Since the Patrol Royale falls in a price bracket that is expected to get lower taxes compared to last year's computations, the company was able to drop the SRP by PhP 240,010, bringing down the price from PhP 3,990,000 to PhP 3,749,990. 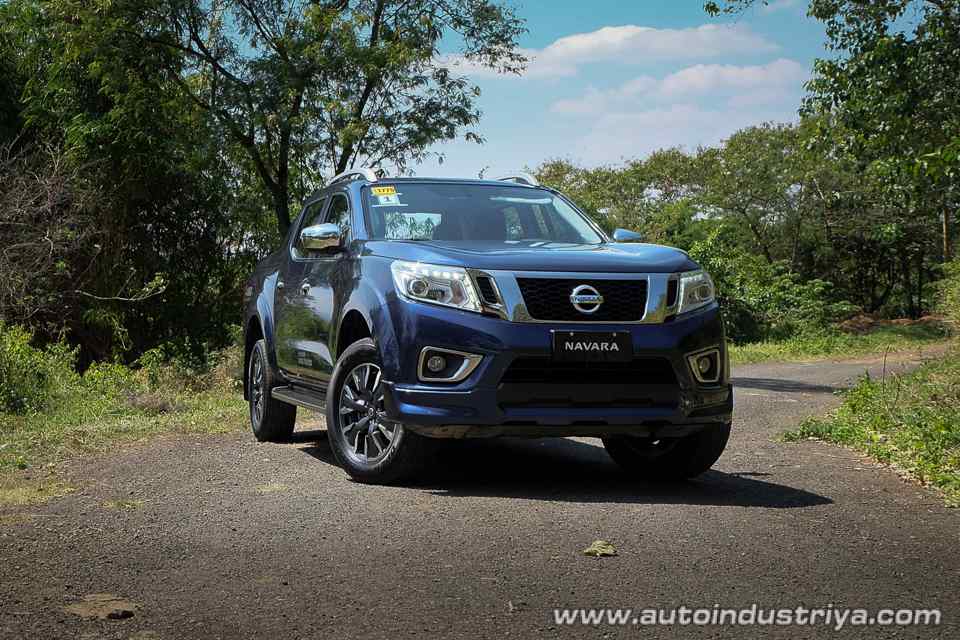 Surprisingly, Nissan is maintaining the pricing of the Navara for the time being. This is unexpected given that pick-ups are excluded from paying excise taxes. Insiders report that there are still stocks of Navaras at dealers that were invoiced (which means they were tax paid) in 2017. Vehicles that will be invoiced this 2018 will reflect the new taxes.

Given the lower pricing structure of pick-up trucks from other brands, there are reports that dealers will give customers more attractive offers to move the Navara inventory; as to what those promos are, kindly consult your nearest dealer.

Interestingly enough, the official Nissan price list did not include the Nissan GT-R Premium which was previously priced at PhP 7,350,000. The price list also did not include the SRP of the newly-launched GT-R Nismo, though Mr. Willy Tee Ten, the dealer principal handling the Nissan High Performance Center, mentioned to AutoIndustriya.com that the GT-R Nismo will cost around PhP 13.2 million.

WATCH: Ford puts the Ranger Raptor through an extreme series of tests

DOTr, LTFRB will adjust 45,700 TNVS limit after a monitoring period

Excise Tax Simulation: How expensive will the cars of 2018 be?

Volvo announces all new cars to have maximum top speed of 180km/h, Care Key can set a lower top speed