Third place isn't bad. It really isn't. That is, unless - from the absolute bottom of your soul - you expect to win. And truth is I really did expect to win. But before I get any further, let me backtrack a little bit.

My name is Francis Aguila. I'm an automotive industry lifer, and I am a race car driver. Not a particularly good one, mind you, but I do consider myself a racer. My team, AutoPerformance Motorsport, is quite new and is a mix of pro drivers in George Apacible and Stefan Ramirez, and avid amateurs like Enrique Hormillo, SJ Park and myself. Our crew is made up of volunteers who work for food and shelter on race weekend, including our tireless team manager, EZ Ligaya. We are unconventional, using a 1995 BMW M3 to compete in various circuit racing events: something virtually unheard of in the world of Hondas in local motorsport, particularly in endurance racing. We have a fairly small budget, but we get by with the support of our loyal sponsors.

Still, we've had a pretty good run of success in the two years we've been around. Several podiums and wins in events like Touge Battle, DTM Ph and the Philippine Autocross Championships. A surprise 3rd place finish in the 2016 8-Hour Philippine Endurance Challenge, in our first major event. 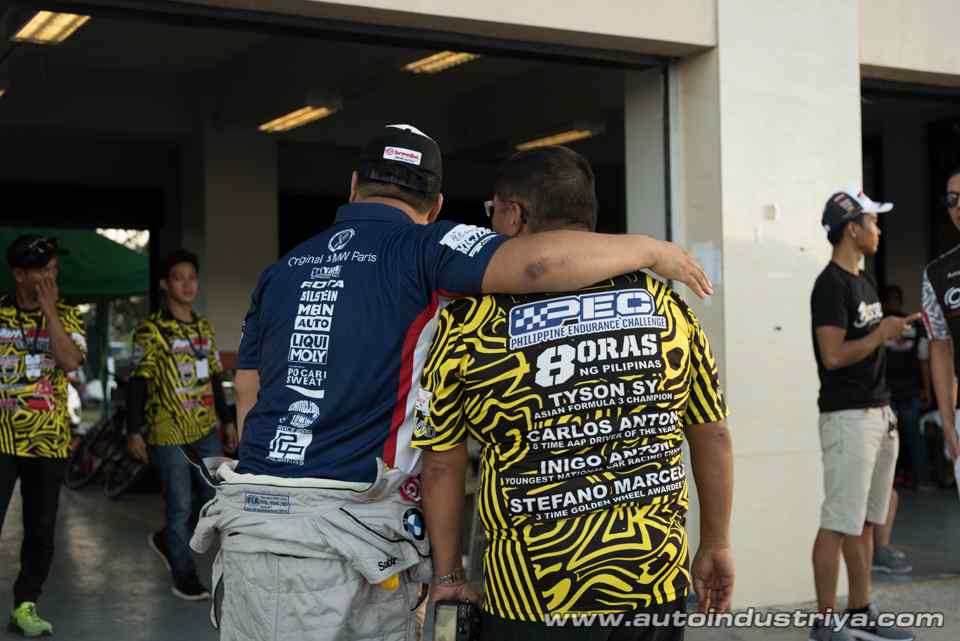 Our biggest victory, a class win and overall championship in the 2017 4-Hour race this past June, ended with a thrilling battle between our car, with Stefan behind the wheel, and a heavily favored Parts Pro team with formula champion Tyson Sy driving. In the end, we came up with a closely fought win. I think that was the event that put us on the radar as a serious contender.

Shortly after that race, Team Parts Pro had announced an all star driver lineup filled with champion professional drivers, and work was being done to make their car even better. While I can't say for sure that this was in direct response to our win, this much is certain: that move definitely made us take notice.

I won't lie: the prospect of competing against some of the country's best drivers did make me consider looking for a pro driver to take my place. Logically, it was the most efficient way to close the talent gap between myself and the competition. In the end, though, I wanted to race against the best and see where I stood. It helped that my team wouldn't allow me to sit this one out. The mentality was we were all in this together.

So the team began to put in work. We knew we had to be almost perfect to beat a superteam. Months were spent making small but significant adjustments to our M3 to make it a more complete car. Drivers pooled together to further hone our skills. 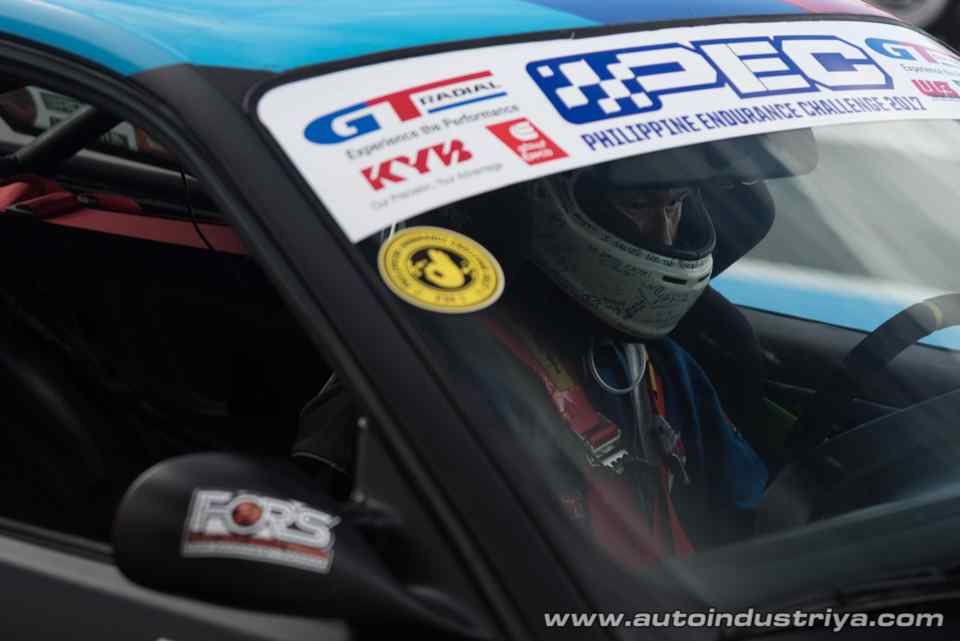 With less than two weeks to go we tested the car on track for fine tuning. The car was everything we had hoped for - handling just right, braking perfect, and with that wonderful straight-six BMW Motorsport engine humming. With one last test session to go before wrapping up, Murphy's law - that anything that can go wrong will go wrong - kicked in. It was a transmission problem, and it was bad. Parts for the M3 are tough to find locally, so we ordered parts from the USA by air. With just four days to go before race day, the transmission was fixed.

We decided to immediately go to Clark International Speedway to test the rebuilt transmission. Thursday went well, and our confidence soared once again. Some final adjustments due to track conditions was all that was left. Friday started out as well as could expected until Murphy's Law struck again in the afternoon. This time it was an engine compression problem. I wanted nothing more than to find this Murphy and kick the crap out of him. 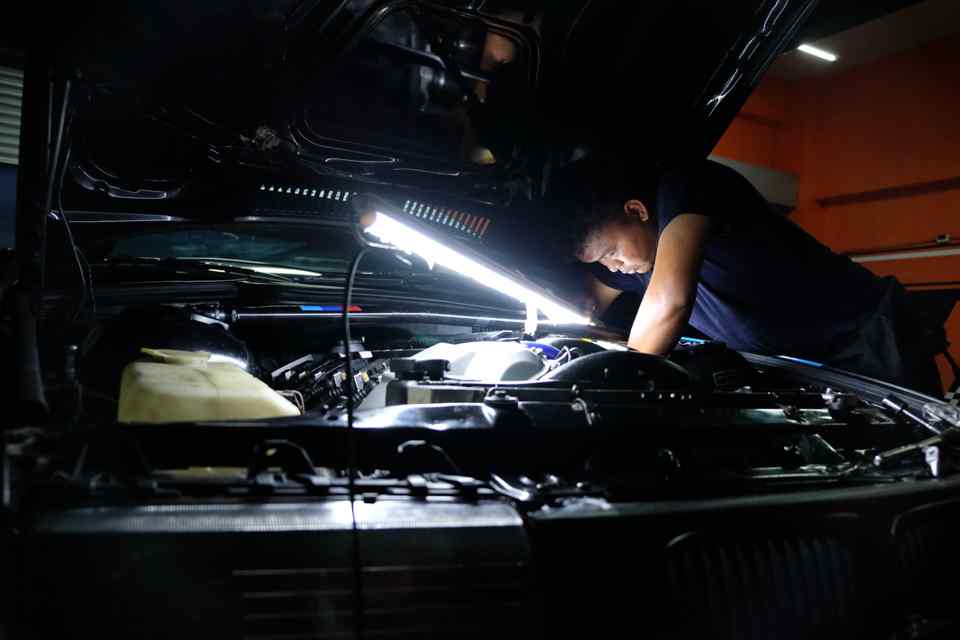 The crew worked nonstop from 11am on Friday to 10am on Saturday and produced a miracle. The engine was back, and just in time for qualifying.

We started 9th overall and fourth in class. As each hour came and went, we moved up the field and it seemed like we had a shot at the win. There was hope that we might actually be able to pull this off.

With just over an hour left in the race, Murphy struck one last time - the transmission gave in yet again, and we lost 2nd gear. Despite that, George - our closer - improbably kept the car going, well enough to secure P3, behind eventual winners Parts Pro and an impressive Team Cebu, who came in 2nd.

We missed the class win by just two laps. We missed 2nd place by just one. Our 184 completed laps would have been good enough to win the overall championship the year before, but this time it barely made the podium. 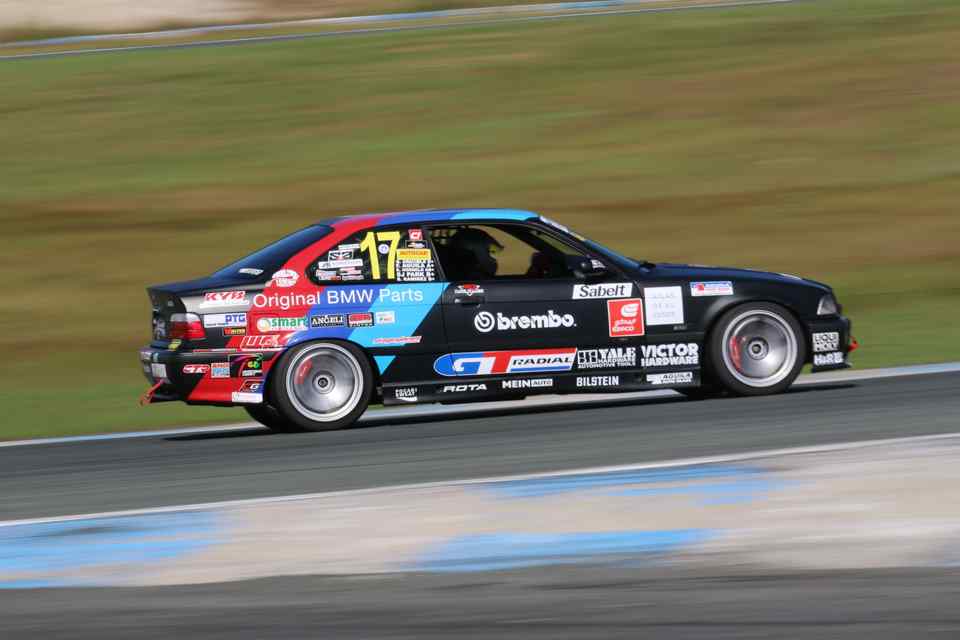 What I remember most was the heaviness of the team in the paddock. When you get a podium in a race as demanding as this, it should be a cause for celebration. This time, however, it felt lacking. Everyone had worked so hard all weekend, especially the crew. They deserved a win after that Herculean effort to get the car running. What they got was third place.

But third place isn't a bad thing, is it? We needed to have the perfect weekend to have a chance of winning, and despite all the setbacks we had, we still stood on the podium. Many would have folded after all hurdles we faced, but my guys wouldn't allow that to happen. And that's something to be proud of. 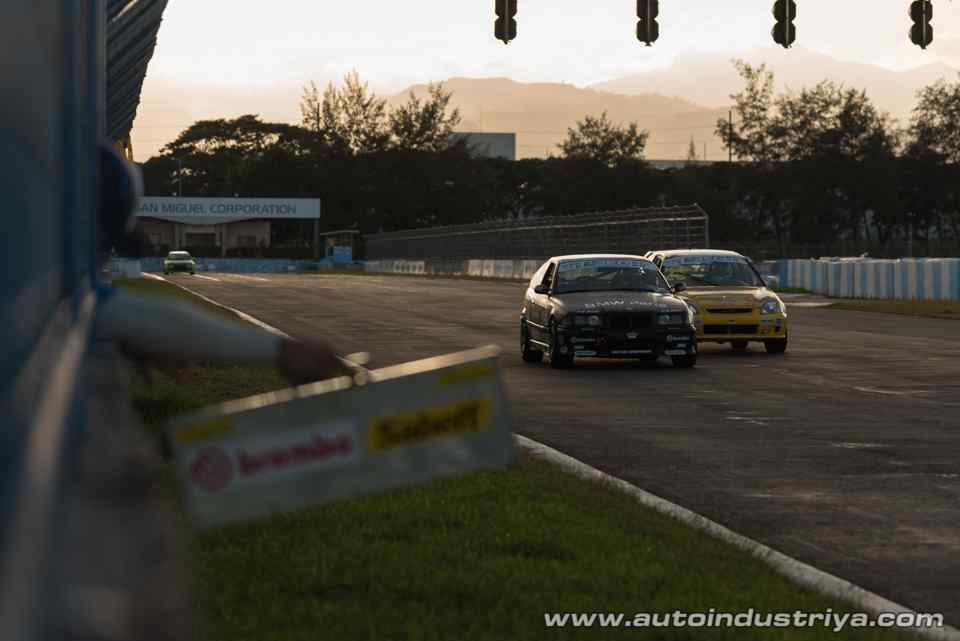 Now that I've had time to reflect a bit, I've come to realize that this result is just as important as our win in the previous race. The bar has been set higher by the teams that succeeded, and this time it's our turn to prove that we can respond. The greatest teams have always needed equally great competition to push them to be better. It's not that I consider myself or my team among the greatest, but having other great teams to challenge pushing us towards that higher ground.

That's what makes this sport so great. That's why I love it.

The sights, sounds, and smells of the King of Nations drift competition at Clark