Three years ago, Lamborghini surprised the motorsport scene with the release of the Huracan GT3. Touted as one of the most aerodynamic bulls Lamborghini has ever developed for racing, the Huracan GT3 made a name for itself after winning 12 international titles, including the prestiguous Rolex 24 at Daytona and 12 Hours of Sebring.

Now, the House of The Raging Bull has unleashed their most potent GT3 racer to date. Say hello to the all-new and much-improved Huracan GT3 Evo. Imbued with better aerodynamic efficiency, as well as better performance, the upgraded Huracan builds upon the success of its predecessor. 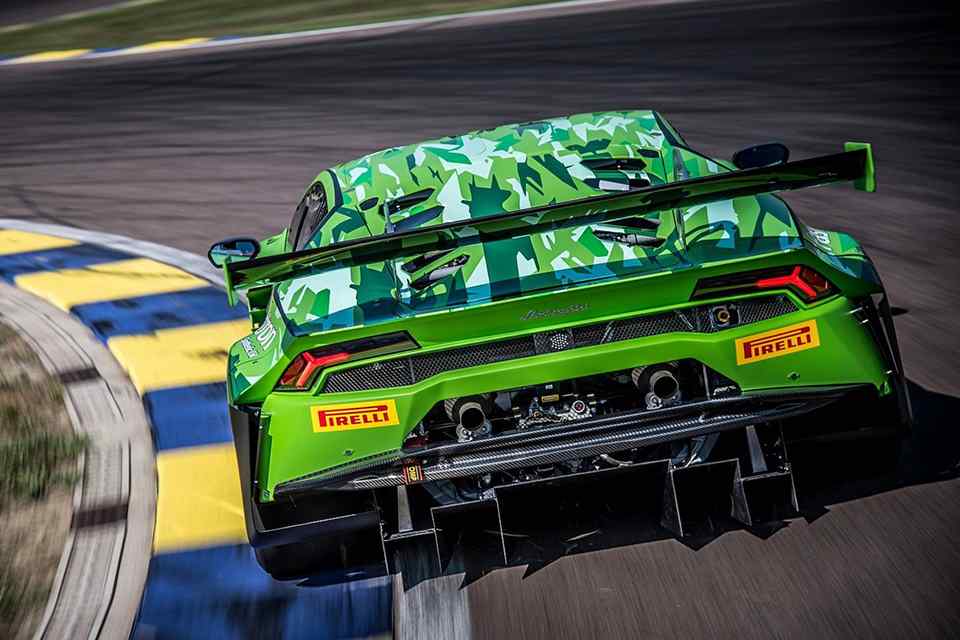 The all-new Huracan Evo GT3 was developed and engineered entirely at Sant'Agata Bolognese by Squadra Corse, Lamborghini's motorsport division. With help from Dallara Engineering, Lamborghini claims the GT3 race car has better stability and aerodynamics than before.

Beginning with the the front end, it now comes with significant modifications to the splitter. The hood, on the other hand, is now made from carbon fiber instead of fiberglass for better lightness and rigidity. There's also a new large central rib borrowed from the Huracan Super Trofeo which improves the cooling capacity of the radiator. Dominating the rear is a huge carbon fiber wing that was designed to better optimize airflow. It is then aided by a diffuser that comes with redesigned fins.

Propelling the Huracan Evo GT3 is the familiar 5.2-liter naturally-aspirated V10. While Lamborhini did not state its exact output figures, the V10 engine now comes with upgraded camshafts and new titanium valves borrowed from the road-going version. It is then mated to a six-speed sequential transmission with a three-disc racing clutch. 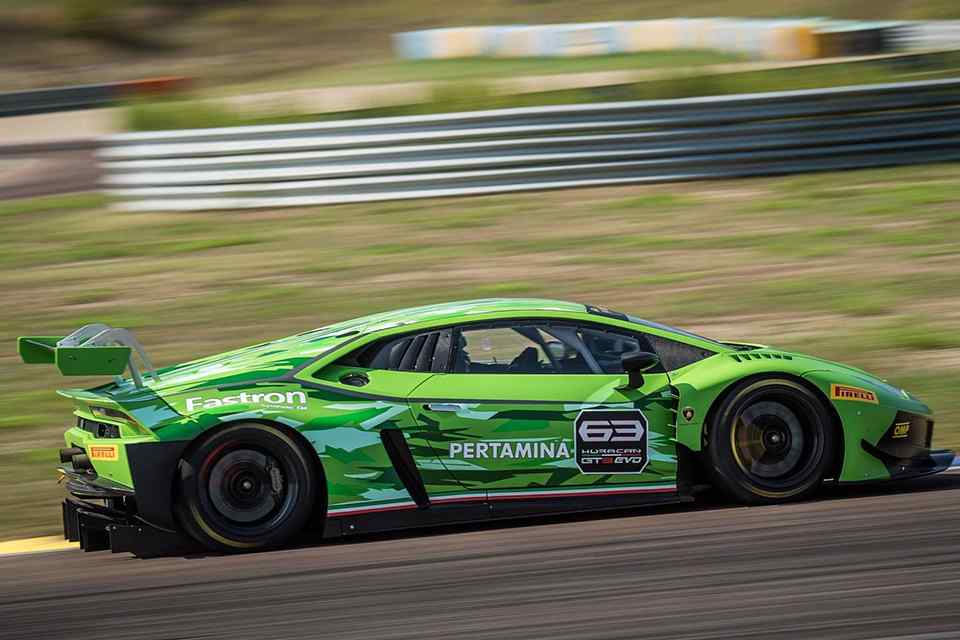 Besides giving the Huracan better aerodynamics and an upgraded engine, Lamborghini was also busy tweaking the suspension. Gone are the steel control arms as they have been replaced by billet aluminum for better roll and connection between the two axles. Meanwhile, the rear axle has been fitted with new hubs, bearings and axle shafts with the use of tripods instead of constant-velocity (CV) joints for greater transmission efficiency and maintenance. Finally, the Ohlins shock absorbers are now four-way adjustable to ensure optimal control at high speeds.

Other improvements done on the Huracan GT3 Evo include: electro-hydraulic power steering (EHPS) and a new anti-lock braking (ABS) system. 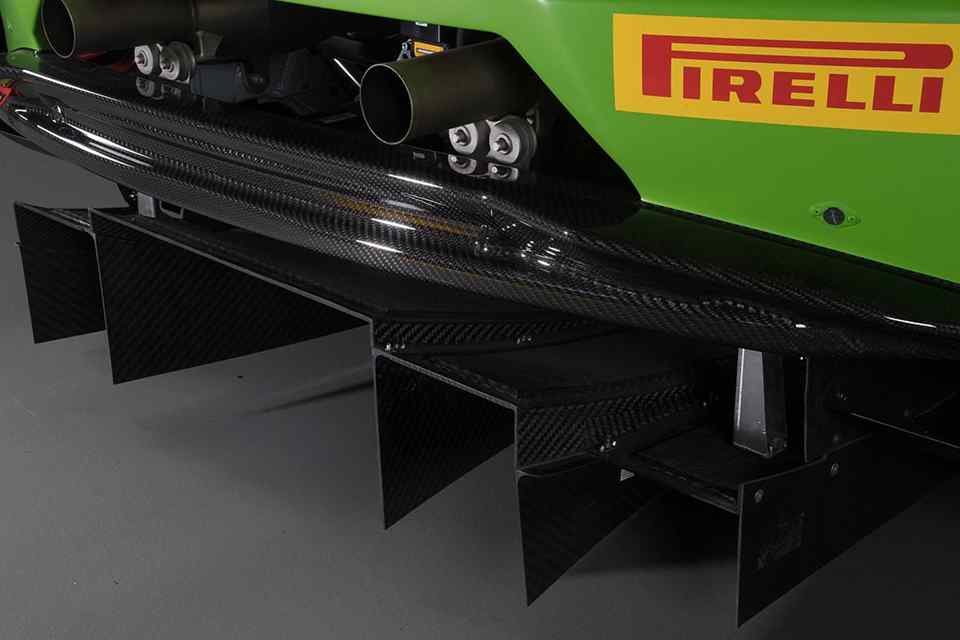 “The new Huracan GT3 Evo is the result of experience gained over the last three years of racing on circuits worldwide. The main objective during development was to improve drivability, making the car easier and more predictable for gentleman drivers, with low management costs for the teams. For teams that have invested in Lamborghini in the GT competitions of the past, we offer the opportunity to update the current Huracan GT3s with an Evo kit homologated for the next three years of races,” said Giorgio Sanna, Head of Lamborghini Motorsport.

The new Huracan GT3 Evo is now available for customer racing teams. For those that still have the old Huracan GT3, Lamborghini can update it with the new Evo Kit. The new track-ready bull will officially make its racing debut at the 24 Hours of Daytona in January 2019.

This is what it looks like when you go for broke