Renault Sport has been busy of late preparing for the 2018 Formula 1 season. Aside from sealing a deal with McLaren to supply them with power units, Renault Sport has also acquired the talents of Carlos Sainz for next year's racing calendar.

It's not a permanent transfer however as Sainz will be 'on loan' from Red Bull Racing's Toro Rosso. With it, Renault Sport Racing's driver lineup for next year will consist of Nico Hulkenberg and the 23-year old Spaniard. Sainz will replace Jolyon Palmer who drove for Renault for two seasons.

“Carlos Sainz is a very promising driver who has been on our radar for some time, especially after his successes in Renault junior formulae. It is positive news for us to be able to confirm Carlos for 2018. This choice is well aligned with our mid-term strategic plans. We feel that Nico and Carlos will complement each other on and off track and the combination should help us push forwards on the grid,” said Cyril Abiteboul, Managing Director of Renault Sport Racing.

As for Palmer, Abiteboul wished the 26-year old Brit all the best in his racing career.

Sainz is happy that he will be able to drive for Renault for 2018 and is looking forward to be working with Enstone, Viry and of course, fellow driver Nico Hulkenberg. 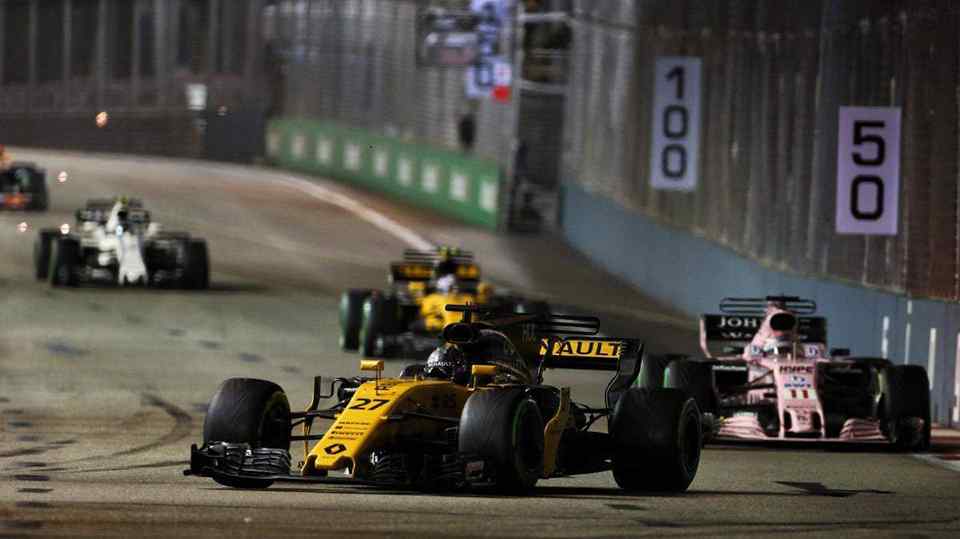 Dr. Helmut Marko, Red Bull Motorsport consultant, said that they are happy that they have reached an agreement for Carlos to drive for Renault.

“He is a tremendous talent and he will benefit from working with a manufacturer team alongside a highly experienced driver. This will give Carlos a different challenge and we will be keenly watching his progress there as he remains part of the Red Bull family,” said Marko.

Marko also added that this will be a good development for both Carlos and Renault Sport and will allow them to bring a new talent into Formula One.

McLaren signs on with Renault as engine supplier for 2018, Honda to provide power for Toro Rosso in multi-year deal

Apply for a car loan online with PSBank

Carlos Ghosn: Renault-Nissan to be global sales leader by mid-2017

Shop Online for a Brand New Car This Christmas Season