With the McLaren-Honda partnership set to be dismantled by the end of the 2017 season, the British racing team has officially announced that it will be sourcing power units for next year's racing calendar from Renault Sport Racing. The new partnership marks for the first time McLaren will be working alongside Renault.

Zak Brown, Group Executive Director of McLaren Technology Group, stated that the new technical partnership will provide them the leverage needed for next season.

“Today’s announcement gives us the stability we need to move ahead with our chassis and technical programme for 2018 without any further hesitation. As an organization, McLaren has always worked extremely hard to form lasting partnerships with its technical suppliers. We’re convinced that we can bring real value to Renault Sport Racing as we work alongside it to develop this current power unit into a regular race winner,” said Brown.

Meanwhile, Cyril Abiteboul, Managing Director of Renault Sport Racing, foresees the racing team will be at a winning position as a team by 2020.

“This agreement is perfectly in line with our mid-term strategy and with our objective to be in a winning position as a team in 2020. We are looking forward to seeing the Renault brand on next year’s McLaren and racing our new partners on track,” added Abiteboul.

With this, Renault has two racing teams that they will be supplying power units to, Red Bull Racing and its latest customer, McLaren. 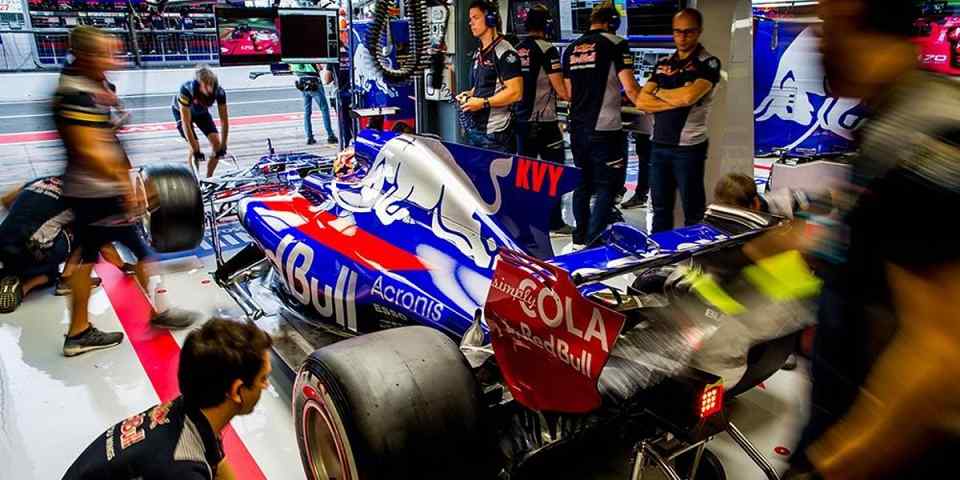 On the other hand, Toro Rosso also announced that it will be joining forces with Honda in a new multi-year deal. Beginning in 2018, the Japanese brand will be supplying the Italian racing team with power units.

Team principal Franz Tost welcomed Honda in the new multi-year deal and is excited as to what can the brand bring for the 2018 season.

“Everyone in our team is very much looking forward to working with Honda. Ever since its founder Soichiro Honda entered his motorcycles in events, racing has always been a central part of the company’s ethos. It’s a very exciting challenge and I hope that both parties will gain a great deal from it as we develop together,” said Tost.

However, not all in Toro Rosso are sure about the partnership with Honda. James Key, the team's Technical Director, stated that they are midway in designing their race car for 2018 which could face delays.

“It will be a question of adaption of our plans rather than a wholesale change and we are in the process of re-planning our design and production activities in conjunction with Honda to ensure that we both hit all our important deadlines. There are some challenges to face given the time of year but Toro Rosso has faced many difficult tasks with timing in the past and has the flexibility to deal with it,” said Key.

As both McLaren and Toro Rosso are gearing up for 2018, it will be quite exciting to see as to how each team will perform given that they will get new power units come next season.

Singapore, the first ever night race venue in Formula 1 will continue to be a part of the racing calendar until 2021