Ferrari’s most extreme XX machine just got more aerodynamic and menacing. Recently making its world debut is the Ferrari FXX K Evo and is now available as a limited-run model, as well as an upgrade package for existing XX cars.

The latest version of the FXX K underwent a strenuous development testing, with Ferrari claiming that it underwent 5000 km of development runs and 15,000 km of reliability tests. It is set to compete at the 2018/2019 XX Programme and will join the rest of Ferrari’s herd. 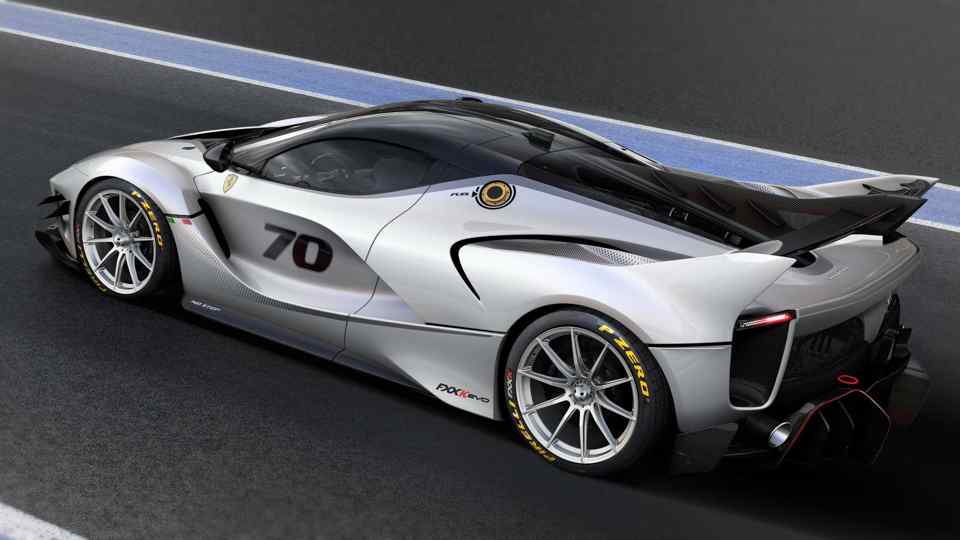 Beginning with the hypercar’s exterior, the FXX K Evo benefits from an array of aerodynamic upgrades along with an extensive carbon fiber diet. Compared to the standard offering, the modified FXX K gets a revised set of front and rear bumpers. The former gets reshaped cannards and an additional air intake ahead of the front wheels which Ferrari claimed will generate 10-percent more downforce.

Meanwhile, the rear bumper has been slightly redesigned to allow incoming air to go over the body more cleanly. This, in turn, also protects the diffuser from turbulence and allowing the car to have 5-percent more downforce.

But perhaps the greatest contributor to the FXX K Evo’s downforce is the fixed twin-profile rear wing. Designed to work with the active rear spoiler, both systems work together to ensure excellent downforce or drag. 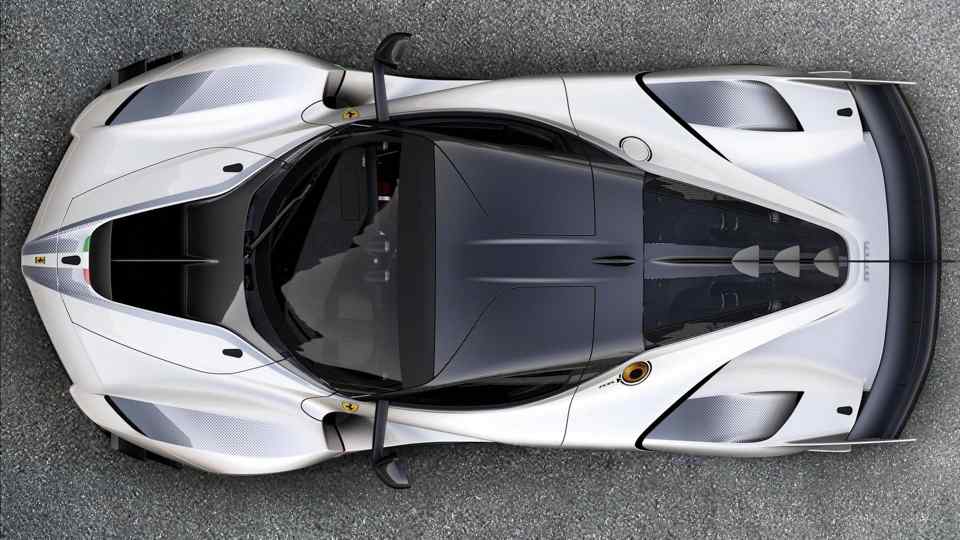 Also helping are the vortex generators which help increase the FXX K Evo’s profile, resulting in another 10-percent uptake in downforce. Ferrari even installed more of it in the undertray which helps in faster acceleration and a 30-percent increase in dowforce. 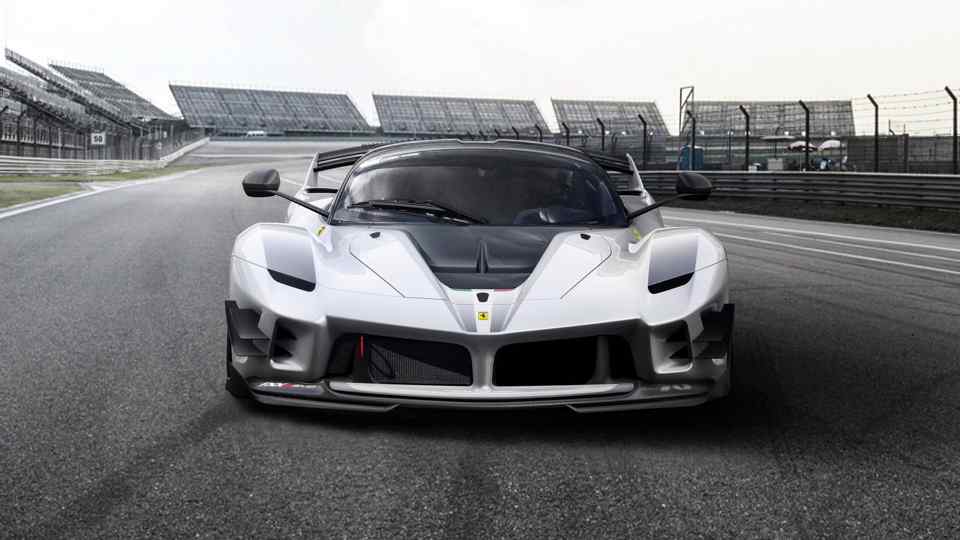 As mentioned earlier, an extensive carbon fiber package was also made available for the Evo. Drawing from Formula 1-derived technology, the car is now exceptionally lighter even with the addition of new exterior components.

The driving force of the Ferrari FXX K Evo is the mighty 6.2-liter naturally-aspirated V12 that is helped along by a Kinetic Energy Recovery System. The engine alone cranks out a whopping 860 PS at 9200 rpm and 750 Nm of torque at 6500 rpm. But with the help of an electric motor that generates 190 PS, the FXX K Evo has a combined output of 1050 PS and more than 900 Nm of torque. 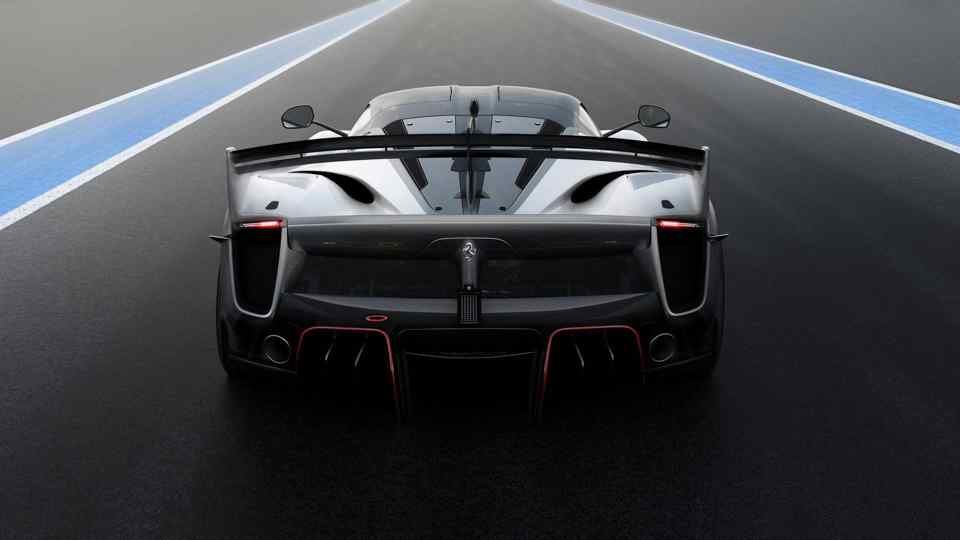 Other equipment present include a seven-speed F1-style dual-clutch gearbox, sticky Pirelli P Zero slicks and carbon ceramic disc brakes from Brembo. Safety systems, on the other hand, are the following: electronic stability control, high-performance rated anti-lock brakes with EBD, F1 traction control, E-diff, and a magnetic ride control suspension system that has been specially-tweaked for the Evo.

All 40 owners of the FXX K can upgrade to the Evo package while an undisclosed limited run of new models will be made available soon.