It looks like Red Bull Racing can rest easy in the next few years after Max Verstappen recently renewed his contract with the racing team. A few weeks ago, the Silverstone-based team was reportedly adamant in keeping both Max Verstappen and Daniel Ricciardo until 2020. Now, the 20-year old Dutch racing driver has officially commited to another three years with Red Bull.

“Red Bull has always shown their faith and belief in me with actions; inviting me in to the young driver programme as a 16-year-old, then giving me my start in Formula One when I was just 17, and then the opportunity to race with Red Bull Racing where I had such a dream start,” said Verstappen.

In addition, Verstappen also mentioned that Red Bull has always showed support not only to him, but to the members of the crew as well. Verstappen is looking forward to bring more success to Red Bull, as well as have fun in the process.

Team principal Christian Horner is delighted that Verstappen decided to continue lending his driving skills to Red Bull, stating that “he has undeniable talent at the wheel and a rare instinct for what it takes to compete consistently at this level”. 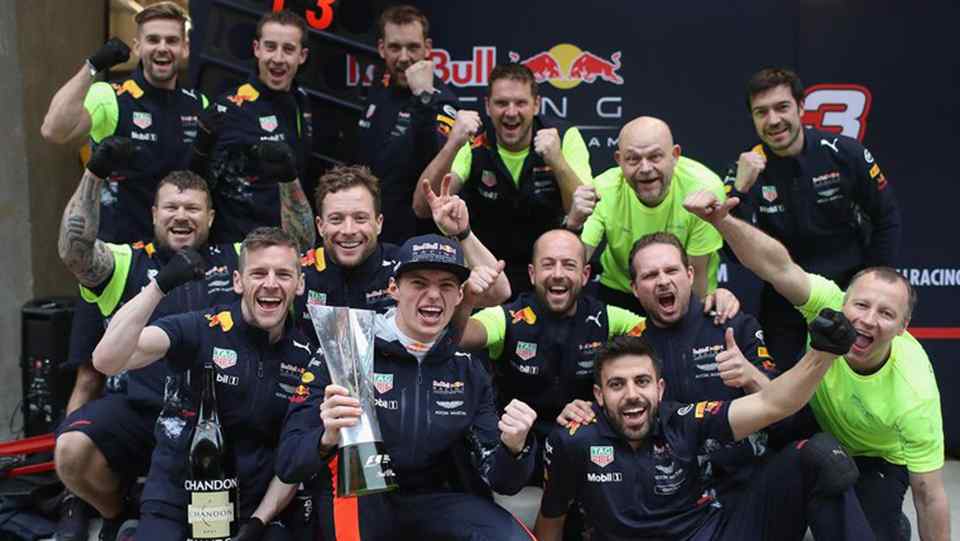 “We had a phenomenal start together in Spain last year and Max has only pushed on from there. It was a great moment for the whole team to see him put the frustrations of this season behind him in taking that fantastic victory in Malaysia last month. Coupled with a committed work ethic and a mature approach to learning his craft that belies his years, Max is right to be hungry for success and we are looking forward to extending that journey with him in our hunt for Formula One World Championships,” added Horner.

As a review, Verstappen first joined Red Bull back in May 2016, replacing Danill Kvyat who went to Toro Rosso. In his first season with the team, Verstappen was able to secure 204 points along with 7 podium finishes, landing him fifth place in the driver standings last season.

Currently, Max has 123 points in the 2017 Driver Standings and is at sixth place overall. Meanwhile, his teammate Daniel Ricciardo is at fourth place overall with 192 points. There is no word yet if Ricciardo will extend his contract with Red Bull.

Best for me and SME: How the Isuzu D-MAX can help grow your business

To the next President: a wish list from the Transport sector

Here are the major variants, engines, features of 2020 Isuzu D-Max

Variants, specs and prices of the 2014 Isuzu D-Max