McLaren will reunite with Mercedes-Benz for 2021 F1 season

Report: Rosberg may use new engine for Singapore Grand Prix

It looks like McLaren is thinking of building its own Formula 1 engine soon. As new regulations are set to come into play in the coming years, McLaren is hoping that it will allow them to make their own power unit, provided it will not be too costly.

Zak Brown, executive director of McLaren, recently spoke with Motorsport.com and said that the current engine landscape is poised for a change after the current season comes to an end. As new budget caps and engine rules are set to be introduced, Brown is hoping that they will get to see the new changes as soon as possible for them to see if they can make their own engines.

“We're interested to see what the new engine formula is in 2021 - and whether we consider doing our own engine, or whether other people would come in under new rules. For us to do our own engine, that's not something we've done before - so that would require a good lead time and some good capital expenditure,” said Brown.

But given that developing new powertrains will be quite the investment, Brown added that they are not in a position to spend loads of money and is also hoping that the racing bodies will allow more cost-saving ways of producing an engine. Beside that, Brown also stated that the best way for F1's powertrain development is to introduce an independent supplier that can build competitive engines. 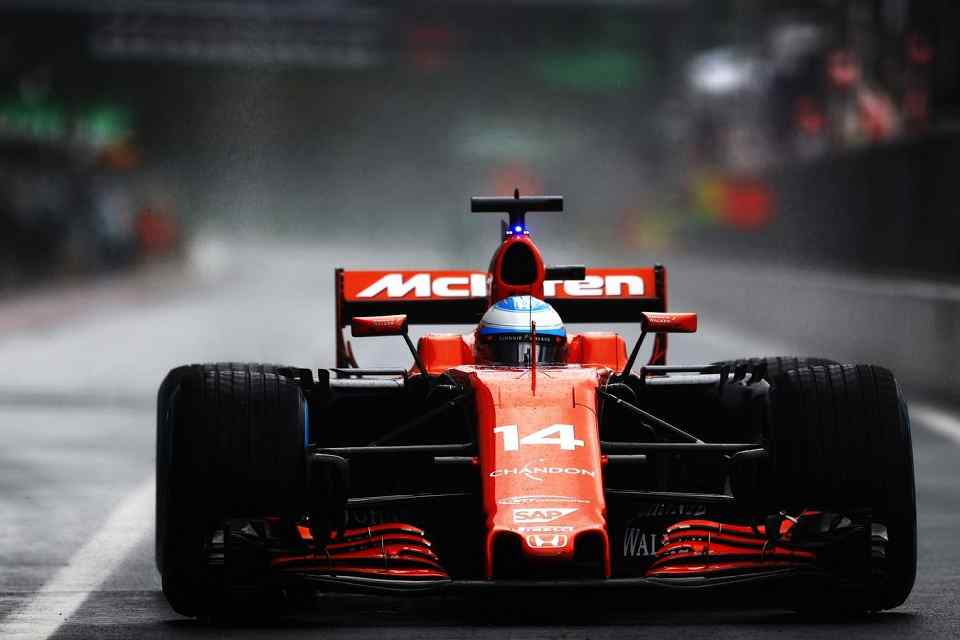 “The manufacturers are great, I fully embrace them. But it would be healthy for the sport, like it's been in the past, to have an independent engine that teams can use should they choose, and it be a competitive engine. That's key,” added Brown.

Currently, McLaren is partnered with Honda who is supplying the team with engines. It has not been the prettiest of relationships as the racing team have already gone through more than ten power units and is still struggling to make points at this year's championship. Last June, the team was supposedly in talks with Mercedes-AMG F1 Petronas to supply them with new engines for next year's race.

Fernando Alonso, who currently drives for McLaren-Honda is not certain about his future with the said racing team. After countless disappointments with the Honda-developed power unit, Alonso stated that the team has to win by September otherwise he'll be leaving the team by the end of the season.

Before revealing its road-going counterpart, BMW launches the M8 GTE as their official WEC challenger