Toro Rosso F1 team to use Ferrari engines in 2016

The next season of Formula 1 will see Toro Rosso with an all-new driver lineup. With Carlos Sainz 'on loan' with Renault and Daniil Kvyat ultimately let go by the racing team, Toro Rosso has decided to sign on new bloods for the 2018 Formula 1 season.

First making his racing debut during the 2017 Malaysia Grand Prix alongside then teammate Carlos Sainz is Pierre Gasly. The fresh-faced 21-year old may be new to Formula 1 racing scene but he is no stranger in securing victories. He won second overall in the 2016 GP2 Championship, as well as in the recent 2017 Super Formula Championship with Team Mugen. 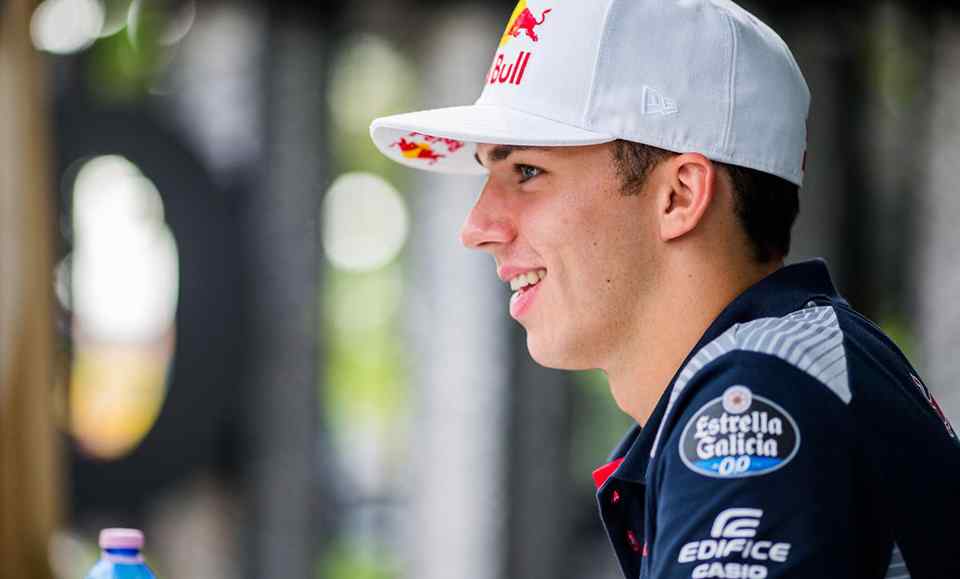 “I'm super happy to race for Scuderia Toro Rosso, for my first proper season in Formula 1. I would like to thank all the people involved who helped me get here; Red Bull, my family and all the ones who have supported me in the lower series. I'm really excited and super motivated to give it my all in Abu Dhabi and the whole of next year!,” said Gasly.

Alongside Gasly will be 28-year old Brendon Hartley who made his Formula 1 debut at the 2017 Mexican Grand Prix. Despite being dropped from Red Bull's Junior Program seven years ago, Hartley refused to give up on his racing dreams. From 2010 to 2011, Hartley joined GP2 racing and Formula Renault 3.5 with little success.

It was only when he joined sportscar racing where he saw his calling. This landed the 28-year old a seat with Porsche when the manufacturer returned to World Endurance Championship (WEC) back in 2014. Recently, Hartley was able to secure his second WEC crown alongside Porsche drivers Earl Bamber and Timo Bernhard at the recently concluded Six Hours of China. 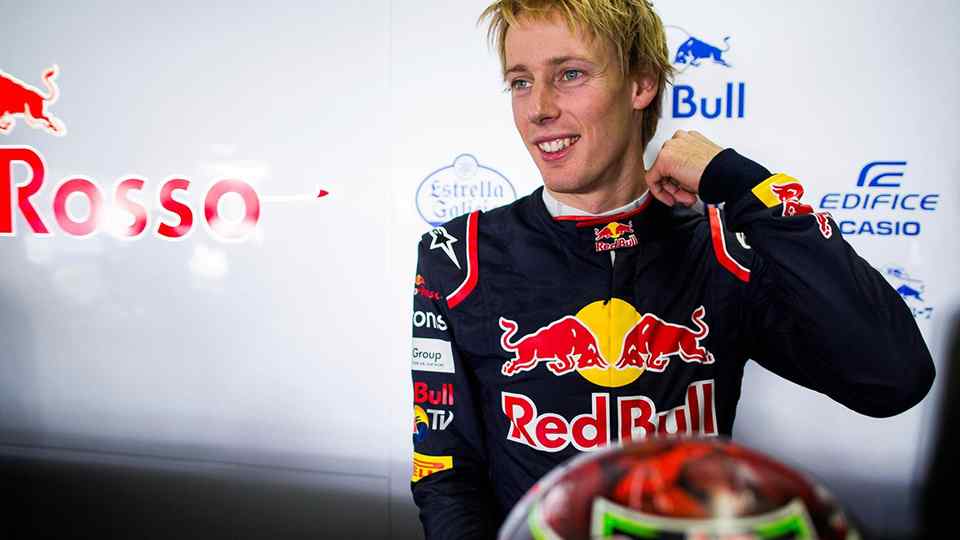 “Really amazing to be confirmed as a Formula 1 driver for next year with Toro Rosso – It's very satisfying to have converted an opportunity that came as a surprise into a 2018 F1 drive, I couldn't be happier. I'd like to thank Red Bull and Toro Rosso for believing in me and giving me this second chance – dreams can come true,” said Hartley.

Franz Tost, team principal of Toro Rosso, stated that they are happy to have Pierre and Brendon confirmed so early before the start of the 2018 season. 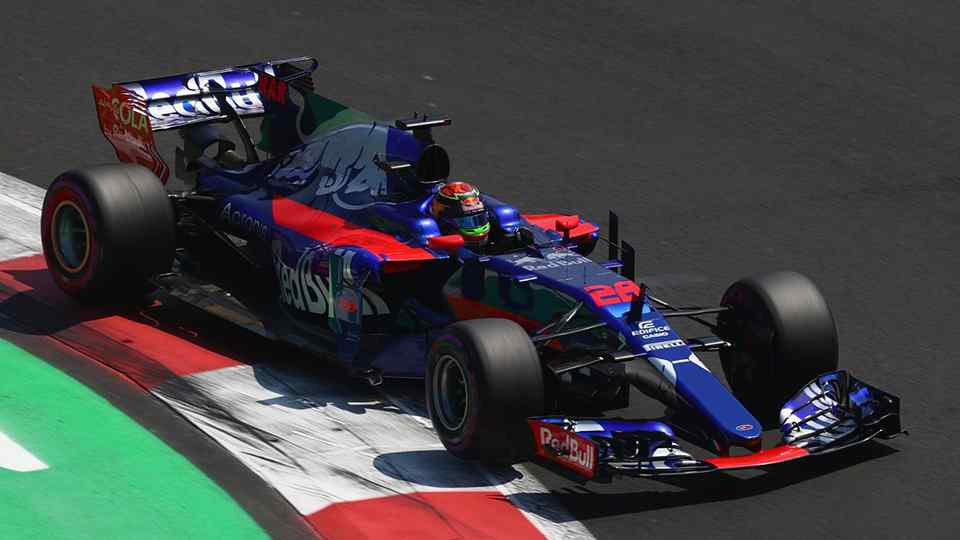 “During this last part of the year they've shown that they're ready for Formula 1, getting to grips with the car quickly, showing good performances and always demonstrating to be prepared for the challenge. We have been truly impressed by both their steep learning curves. As we know, F1 is something that not all drivers can adapt to this fast! Therefore, we're looking forward to having a full year with them; one where we can hopefully provide them with a good package,” added Tost.

Both Hartley and Gasly will be driving for Toro Rosso at the 2017 season finale in Abu Dhabi.

Get to know the trucks and drivers of Monster Jam Manila