In recent years, the World Rally Championship (WRC) has mostly been dominated by European manufacturers such as Citroen, Volkswagen and Peugeot. In fact, no Japanese automaker has won the (WRC) manufacturer's title since 1999. However, Toyota Gazoo Racing has recently managed to stop the Euro domination by winning this year's manufacturer's title after returning to the sport just a year ago. This is also Toyota's first win in WRC in 19 years. 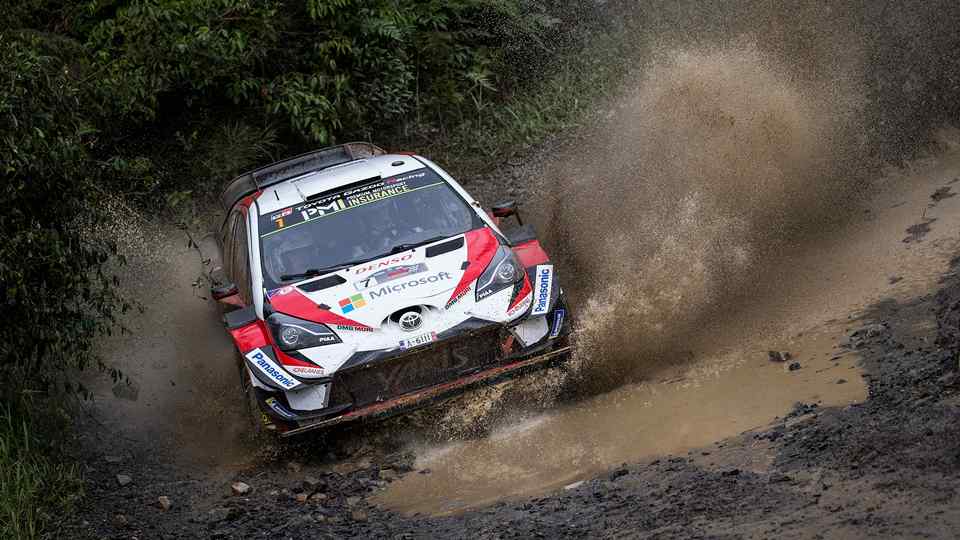 “Congratulations to Jari-Matti and Miikka for the Rally Australia win! I was very glad to see them on the top of the podium at the end of the year after what has sometimes been a tricky season. And with this victory, we could win the manufacturers' title. I feel so grateful, as team chairman, that we could get such a great result in the second year of our challenge after returning to the WRC following 18 years away,” said Akio Toyoda, team chairman and president of Toyota Motor Corporation. 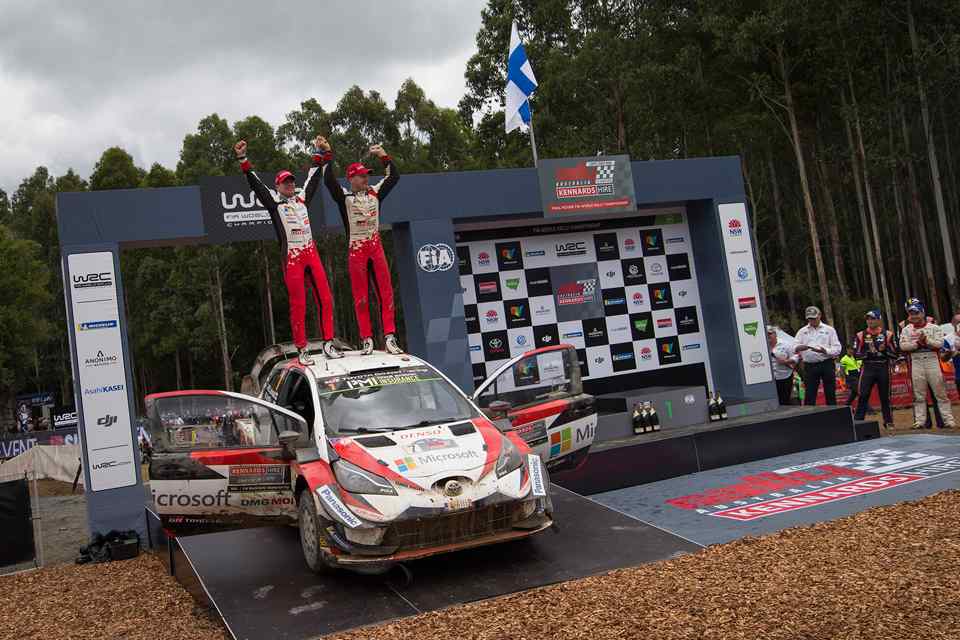 It wasn't all easy for Toyota Gazoo Racing though and their Yaris WRC rally car. Throughout the course of the 13 round championship, the trio of drivers and co-drivers did not earn continuous success in the season. In fact it was only Ott Tanak and his co-driver Martin Jarveoja who managed to secure four wins in the season. Fortunately, Jari-Matti Latvala with co-driver Miikka Anttila managed to win at the final round in Rally Australia, which secured Toyota Gazoo Racing's standing in the manufacturers championship. Esapekka Lappi and co-driver Janne Ferm further added to the points by finishing fourth in the final round.

"It's an absolutely amazing feeling today. This was the toughest final round of a season that I can remember. Ott's retirement so near the end was a big disappointment, but it was absolutely brilliant that Jari-Matti could win again. Esapekka also helped us score the points we needed,” said former WRC Champion and Toyota team principal Tommi Makinen. 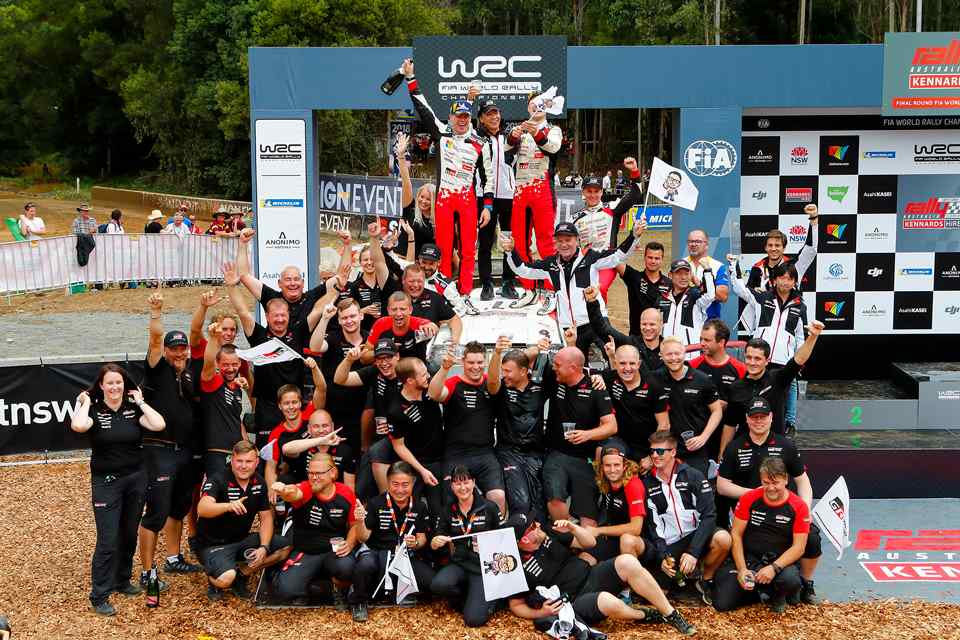 Is Toyota Gazoo's Yaris GR-S all show or production ready?

Spied: Is the Lexus RC F getting the Gazoo treatment?