We've seen it before but now it's official. The facelifted Suzuki Ciaz has made its global debut. Introduced as the Maruti Suzuki Ciaz, the updated model made its debut in India and it gets minor tweaks on the outside and significant upgrades under the hood.

The new face of the Ciaz features a Euro-inspired look. Its headlights are less rounded than the current model with a straighter look but retains its upswept design. In its clusters are LED daytime running lights and it also gets upgraded projectors to go along with the new design and, in higher-grade models, can be set to automatic. Also revamped is its grill which now appear to connect to the headlights. 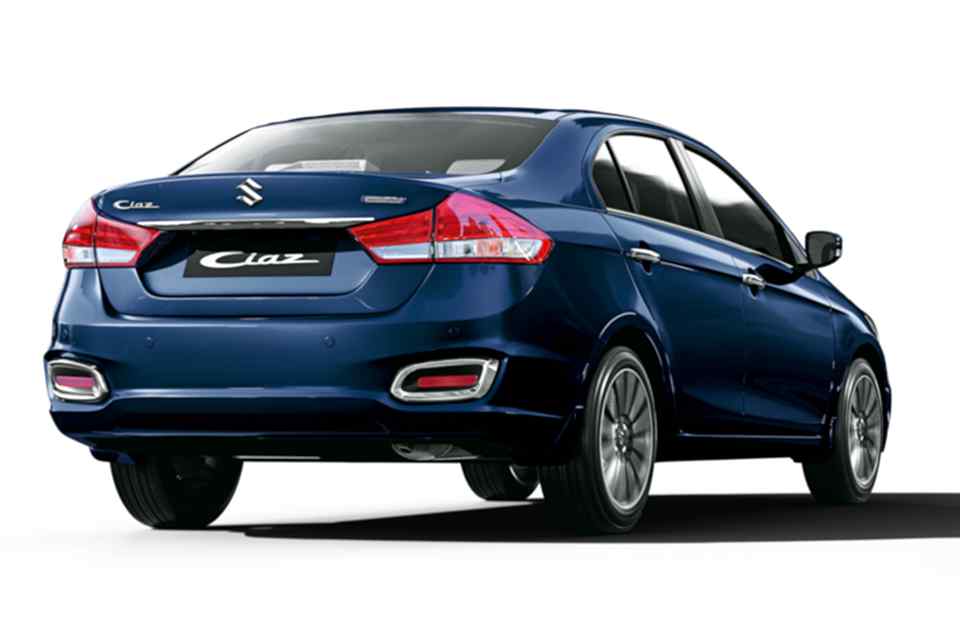 With its new lights and grill, the bumper gets reshaped as well. Foglight housings are larger than before and there a bit more chrome around the said panel. Lastly, the center air intake is larger than before and has thicker vertical slats. The rear end meanwhile gets new tail light clusters and are now illuminated by LEDs. Lastly, Chrome surrounds the rear reflector housing and there are new alloy wheel options available for the 2019 Ciaz. As for the rest of the body, it carries over largely unchanged. 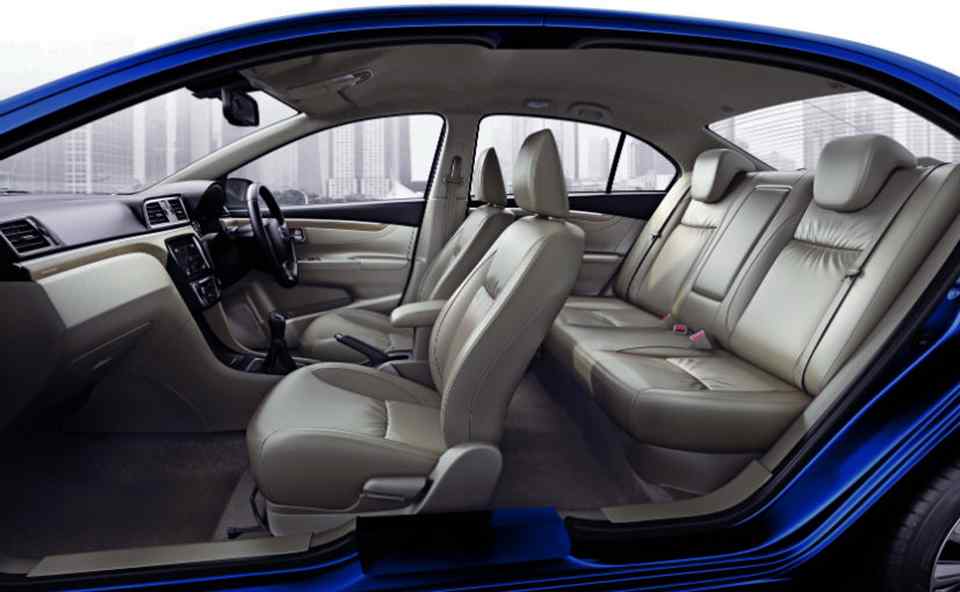 Inside, it is also largely carried over from the current model save for a few trim changes. For the Indian market at least, specific models come with a tan interior and faux wood panels on the dash. The biggest change in the interior is the instrument cluster with the temperature gauge and fuel level dials moved to the center. It also gets a larger, full color and more comprehensive multi-information display as part of the 2019 update. Stability control is now available in the Ciaz, so is a speed reminder, cruise control, and reverse camera with sensors.

Big changes are seen under the hood, most especially the gas-powered units. Gone is the 1.4-liter unit with 92 PS and 130 Nm of torque. In its place is a slightly larger 1.5-liter, mild-hybrid mill with 105 PS and 138 Nm of torque with stop/start tech to reduce fuel consumption. Transmission choices include a five-speed manual or four-speed automatic. It is essentially the same powertrain combination found in the all-new Ertiga which debuted earlier this year.

Also available, at least for India, is a mild-hybrid diesel option. It's a 1.3-liter mill that makes 90 PS and 200 Nm of torque.

The DOTr finds DOE order to import Euro-2 diesel to control prices minimal in effect and detrimental to public health, describes it as 'counter to the Clean Air Act'.

Aston Martin will build James Bond's infamous DB5 from Goldfinger, will be fitted with special gadgets