It looks like Hyundai will have a busy 2021. During the virtual Manila International Auto Show, Hyundai Asia Resources Inc. (HARI) announced that four new models are coming next year. They didn't say the exact models yet, but the teaser shadows give us a good idea of these future offerings. 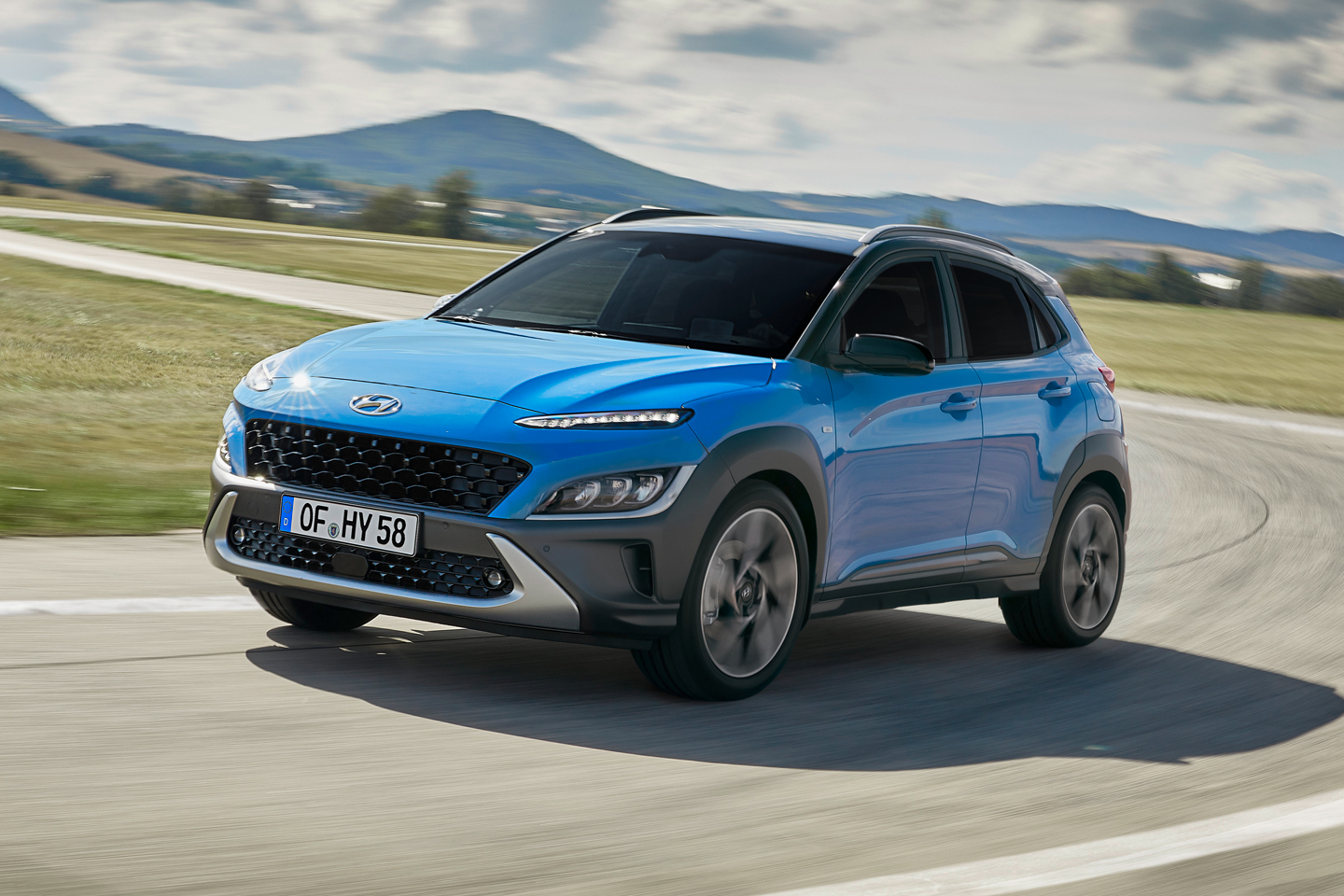 One Hyundai model we can expect is the recently updated Kona. Hyundai's second smallest crossover received an update back in September with “shark-inspired” details at the front and other tweaks to the exterior. There are also updates to the interior, namely a wider provision for the touchscreen and a digital instrument cluster. 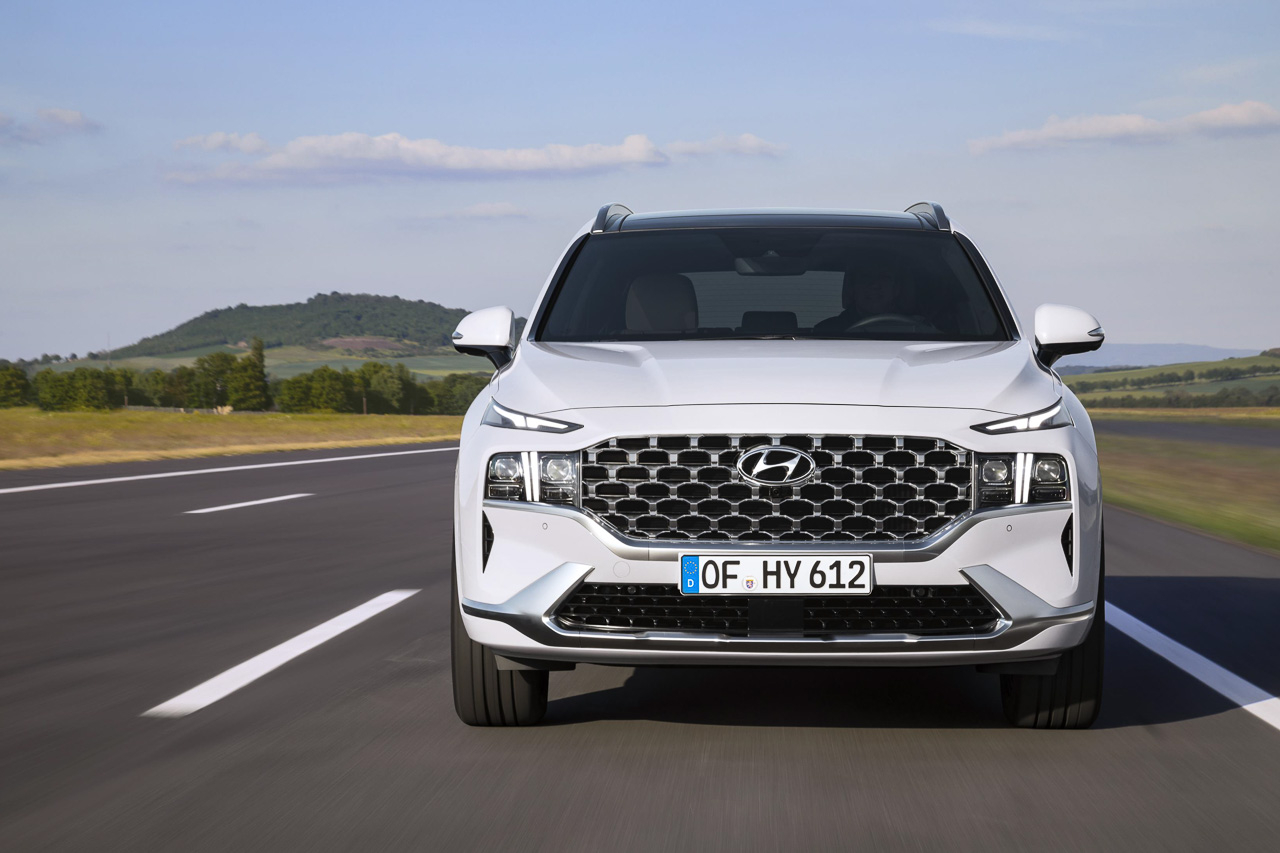 The other crossover we can expect is the facelifted Santa Fe. Unlike the typical mid-cycle refresh, it gets tweaks under the chassis along with a major overhaul of the interior. The diesel engine is still the same 2.2-liter mill, but it's available with a hybrid as well. It will be interesting if Hyundai Philippines brings in the gas-electric model. 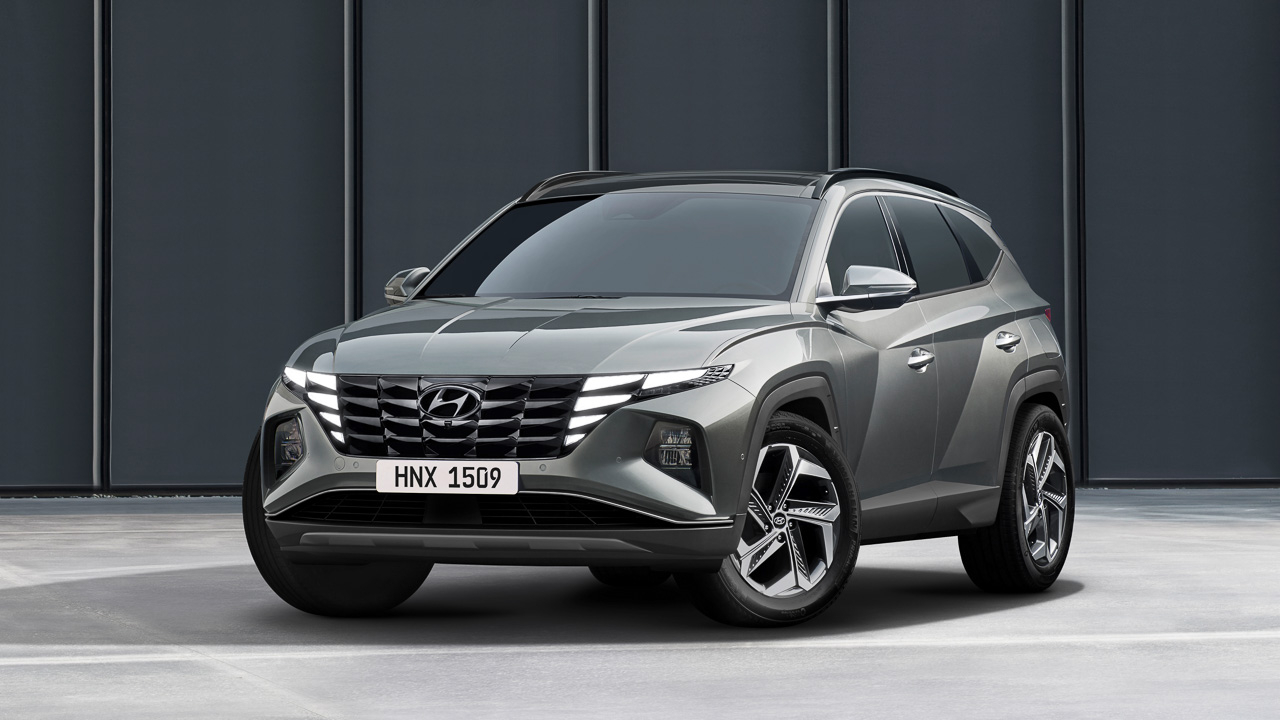 We can also expect the all-new Tucson to land here soon. It was also one of the models previewed in the presentation. The fourth-generation compact crossover presents a significant leap from its predecessor when it comes to design. But one question remains: will we get the standard version or the stretched long-wheelbase model? 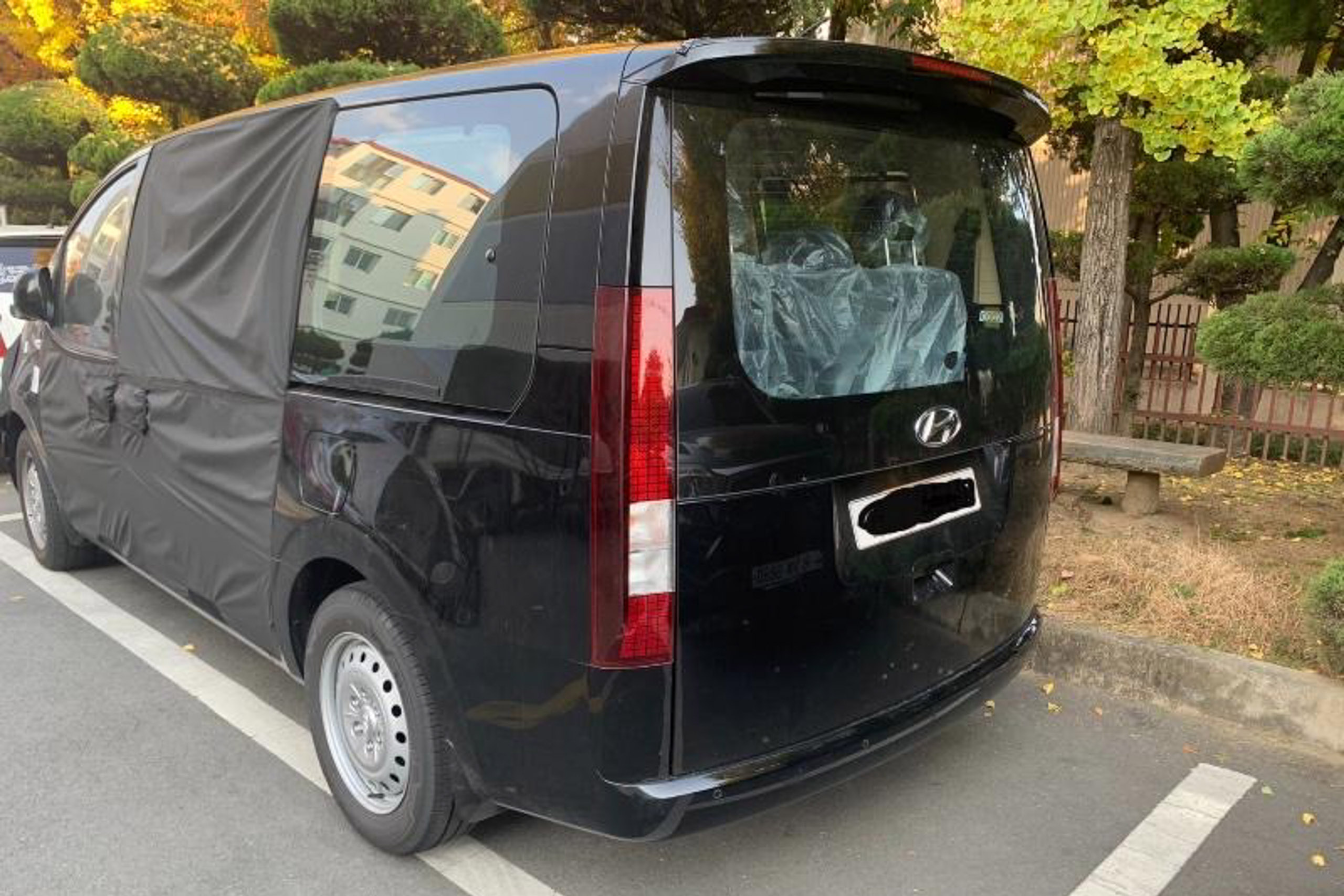 However, one model is a bit of a curiosity. There is a shadow of a current-generation Starex in the photo. However, the next-generation van might be around the corner, given that it's been spied on several times already. Does this mean we'll get the all-new Starex sooner than we think? Watch this space.

So that's Hyundai's plans for 2021, and we're looking forward to testing these out in a few months.

After one week, NLEX Corporation resumes operations in Valenzuela City