While Rimac has been making waves with their first EV Hypercar – the Concept One – it appears they’re quick to build upon that model following a certain accident at a hillclimb event last year. Put the stats from that mishap together with all the information gathered on road tests and lap records set and it looks like the 300-strong Croatian company now has something entirely new for Geneva: Meet the C_Two.

Aiming to become a large OEM supplier by the time EVs become mainstream, Rimac has been laser-focused at bringing cutting edge technology to manufacturers like Koenigsegg, Aston Martin, Jaguar-Land Rover, and Renault. That said, they’ve made their own vehicles to showcase their capability to harness electricity for hypercar use as well. While the Concept One was limited to only eighty seven units, Rimac will produce the new C_Two to around 150 units – a number that will gauge just how well they will do with mass production. 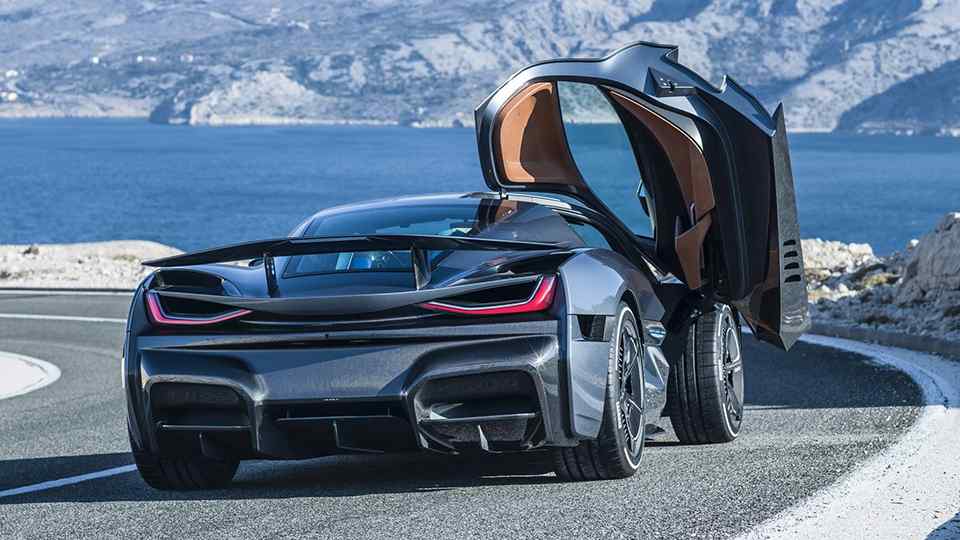 Despite having minimal time between unveiling the Concept One and the new C_Two, it’s become obvious that there’s a large gap in development between the two. While the Concept One 'only had' 1200 PS, the new C_Two puts out a staggering 1940 PS from its four electric motors – one on each wheel. Given electric motors have instantaneous torque characteristics, its torque figures are quite the exaggeration as well at 2300 Nm. More hyperboles come in the form of a 1.85 second 0-100 km/h time and a top speed of 415 km/h. Except, none of these figures are really exaggerated – they’re all real.

As is standard at this level of hypercar performance, the chassis is a carbon monococque with a bonded carbon roof. Thanks to its electric propulsion, Rimac integrated the battery pack into the body as well as made the rear subframe in carbon fiber for good measure. Crash structures are made up of carbon fiber and aluminum, but the body itself is strictly made out of carbon fiber only.

Being completely independent with one individual electric motor on each wheel, the C_Two employs a double wishbone suspension with electronically controlled dampers to get the most traction out of each wheel. Suffice to say, the Rimac C_Two is four wheel drive and has full torque vectoring control. Braking is supplied by 390mm Brembo CCMR Carbon Ceramic Discs and six-piston calipers all around. 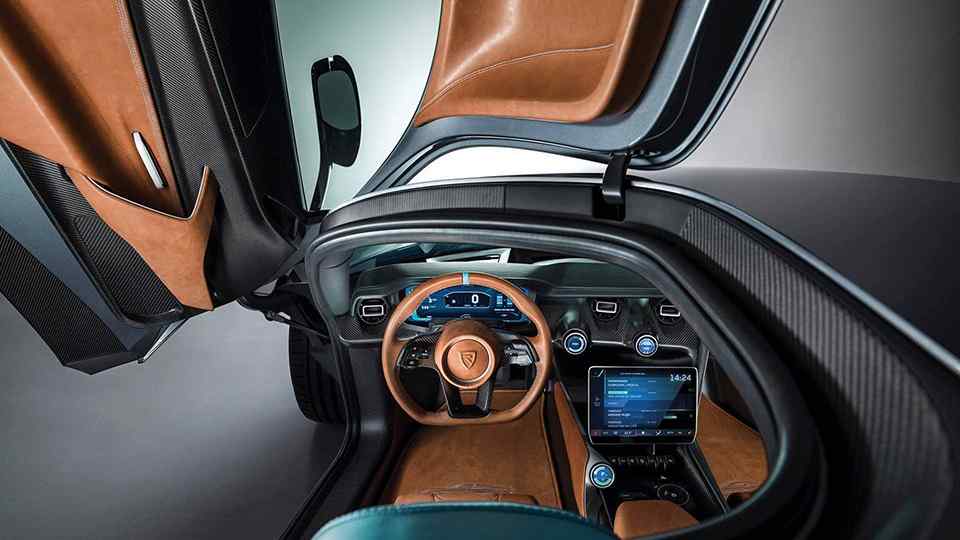 Those concerned with just how efficient the Rimac C_Two can be will be just as impressed. Having a range of 648.5 Km based on the New European Driving Cycle (NEDC), the C_Two gets a fair amount of range if you’re easy on the throttle. The battery itself houses 6960 Lithium Nickel manganese cells, yielding a total voltage of 720V and having a total capacity of 120 kWh. All the electric equipment makes the car weigh at 1950 kg mainly thanks to the batteries, motors, seven cooling systems, and a whole lot of 48V pumps and fans on deck. Despite this, weight distribution is maintained fairly reasonably at 48 front, 52 rear.

The interior of the C_Two comes not only with three large touch screens, but also with a full Advance Driver Assist System (ADAS) consisting of eight cameras (including front stereo vision), Lidar, 6 radars and 12 ultrasonic sensors. This system can perform anything from semi-autonomous active safety to something Rimac calls a ‘Driving Coach’ configuration. Supposedly the system will be able to load data about a circuit and walk you through the proper racing lines and braking areas – much like learning on a simulator. 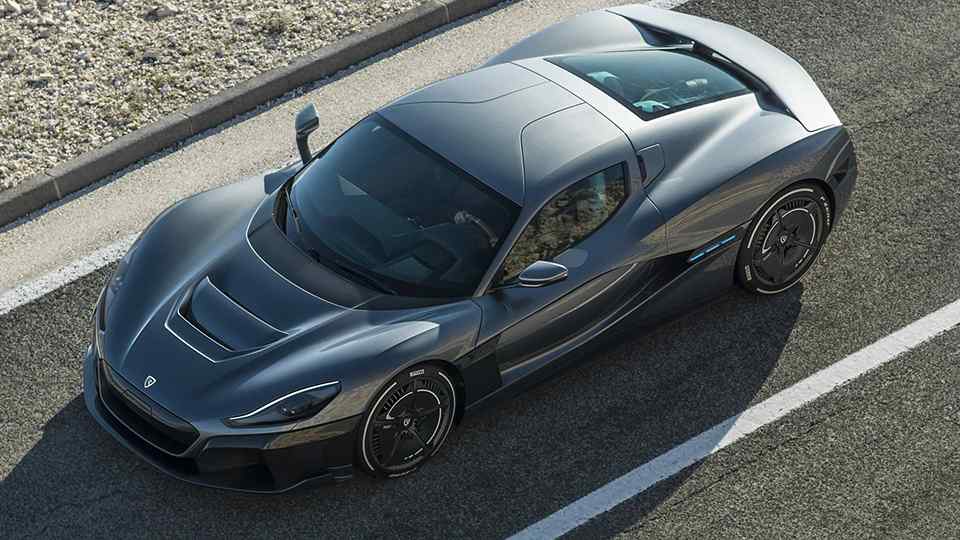 With all this tech, numbers, and figures crammed into one car, does Rimac truly hold the future for hypercars? Let’s wait for their lap records and find out.