The MMDA has just appointed a new man to take charge of the traffic situation along Metro Manila's primary road: EDSA.

Edison “Bong” Nebrija has been named as the incoming traffic manager of the 23.8-kilometer long Epifanio delos Santos Avenue. He will assume the post on December 10, replacing MMDA Chief Traffic Inspector Rodolfo Calpito who will be retiring this month.

“Starting Monday, Mr. Bong Nebrija will have a new big role - managing traffic along EDSA. Bong is a big loss to the task force but we need the kind of personality that he has on how to discipline road users and inspire traffic enforcers along EDSA,” said MMDA General Manager Jojo Garcia. 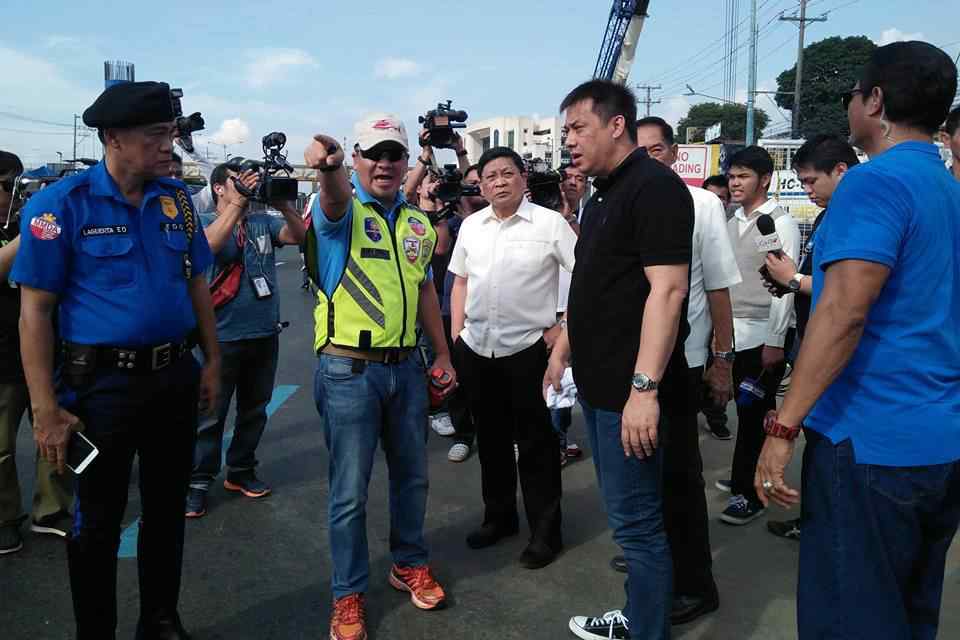 Nebrija is the outgoing commander of the MMDA's Task Force Special Operations, making a name for himself as a tough, no-nonsense MMDA executive that deals with clearing roads of illegally parked vehicles (and their drivers/owners) in a variety of videos on social media. He was also a Captain in the Philippine Navy (PN) and a graduate of the Philippine Military Academy Class of 1991.

The task at hand for Nebrija is not an easy one. EDSA is critical to Metro Manila transport, a radial (circumferential) road spanning 6 cities: Caloocan, Quezon City, San Juan, Mandaluyong, Makati and Pasay. It also serves as the link between the North Luzon Expressway (NLEX) via Balintawak and the South Luzon Expressway (SLEX) via the Magallanes Interchange. Also critical is the timing of the appointment at the height of the “Christmas Rush”.

According to MMDA's GM, Bong Nebrija has been granted full authority to deal with the engineering issues of the 23.8-kilometer long road. The MMDA also said that EDSA will be declared a traffic discipline zone. 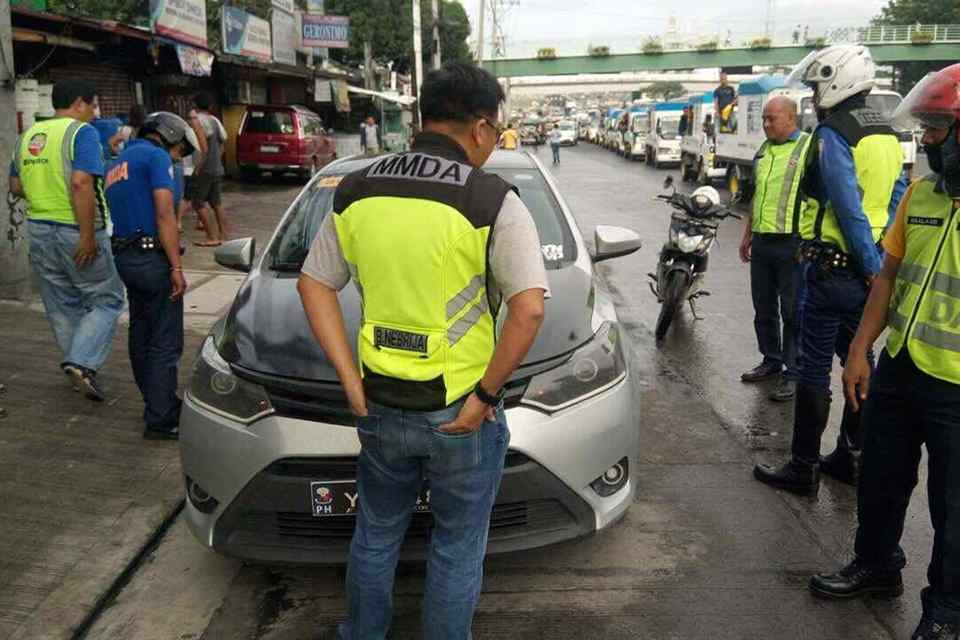 “We need to address whole caboodle of problems along EDSA. To do this, we need the cooperation of road users – pedestrians, drivers, private motorists. There should be full enforcement of the law,” said Nebrija.

The MMDA currently has 427 traffic enforcers deployed on EDSA, split up amongst three shifts. Nebrija said the public can expect “a high visibility of enforcers” as well as policemen from the PNP's Highway Patrol Group. 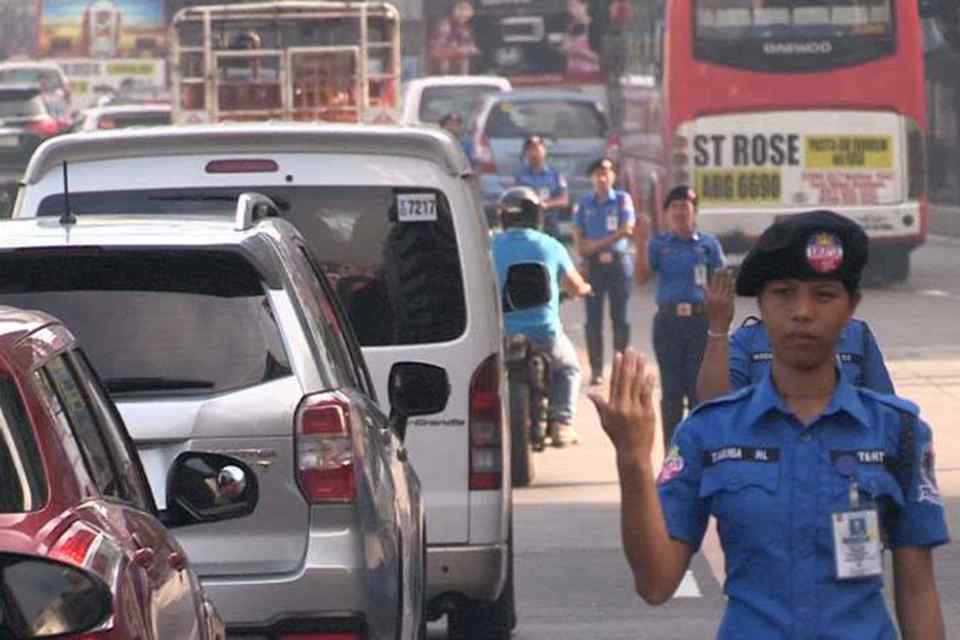 Nebrija will order his enforcers to strictly enforce traffic rules pertaining to buses, loading and unloading, and yellow lanes. Sidewalk clearing will also be a priority, particularly with regards to removing vendors.

“We are advocating for cooperation and discipline. There is no magic here. It is not an easy task but we are not backing up on the assignment given to us,” added Nebrija.

TRD pumps up the look of Lexus UX